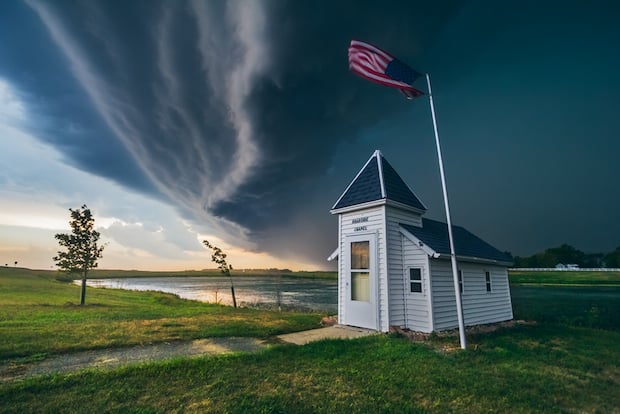 You might not come out on top if you weigh the pros and cons of storm chasing, but there are definitely pros beyond feeling like a bada** and a deep fulfillment of your twin passions for meteorology and spiking your adrenaline. If you want proof of that, just check out the awe-inspiring photography of storm chaser Mike Hollingshead.

If the name Mike Hollingshead sounds familiar, that’s good, it means you’ve been reading PetaPixel for a little while. He’s actually contributed a few posts for us over the years, and his photo of a storm over Nebraska from 2004 was famously used in a fake photo of Hurricane Sandy approaching New York that went viral and further taught us not to believe everything that comes across our news feed.

But if that’s the only photo from his storm chasing portfolio that you’ve come across, then you’re in for a real treat. Thousands of miles of driving, many hours chasing storms that never developed, and more than one life-threatening situation have yielded the photography you see below: 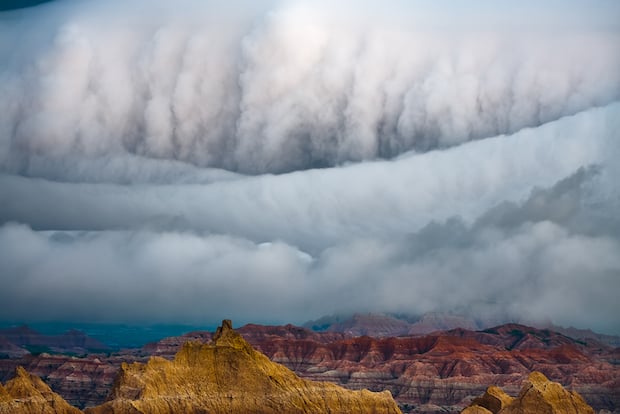 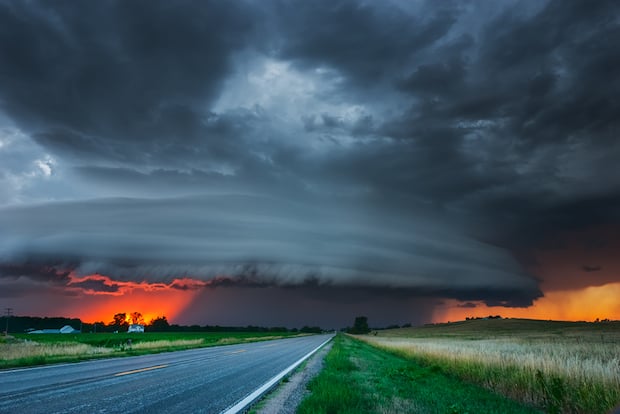 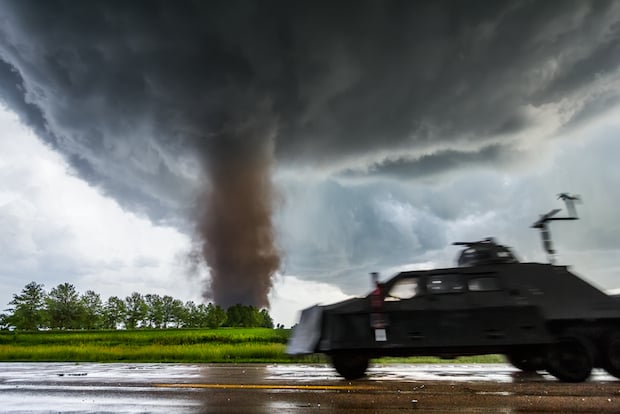 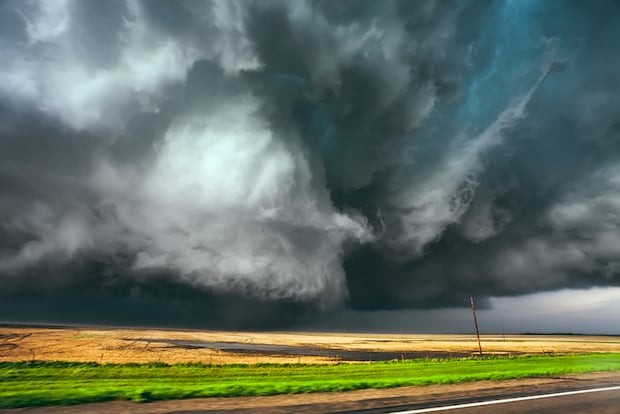 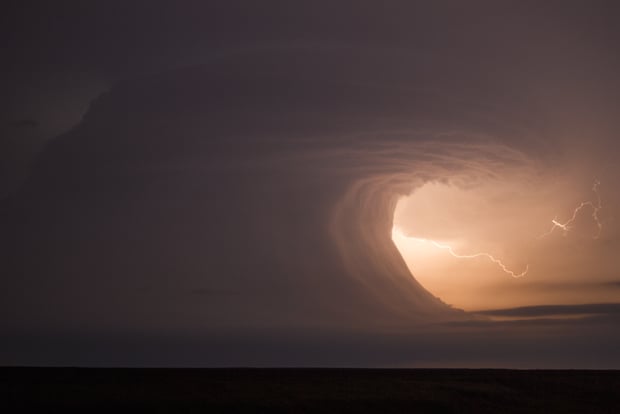 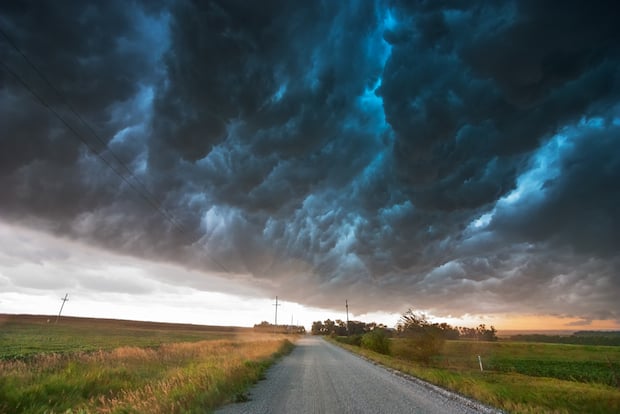 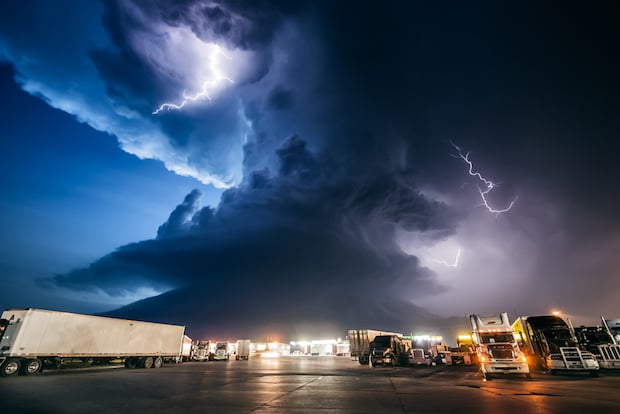 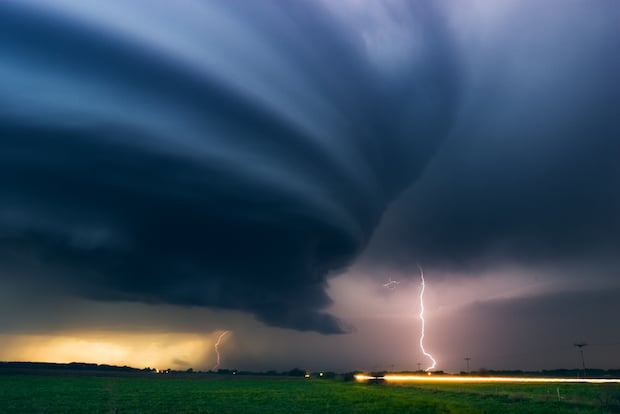 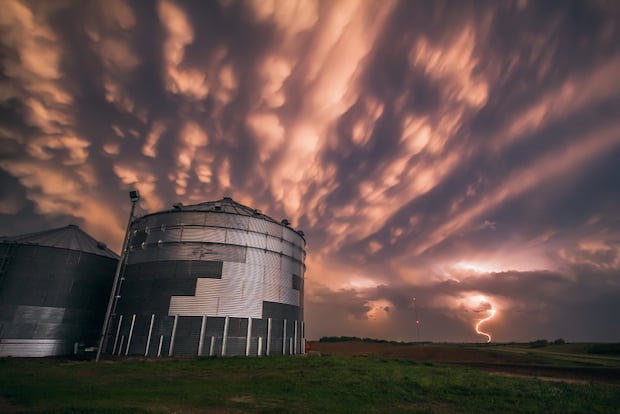 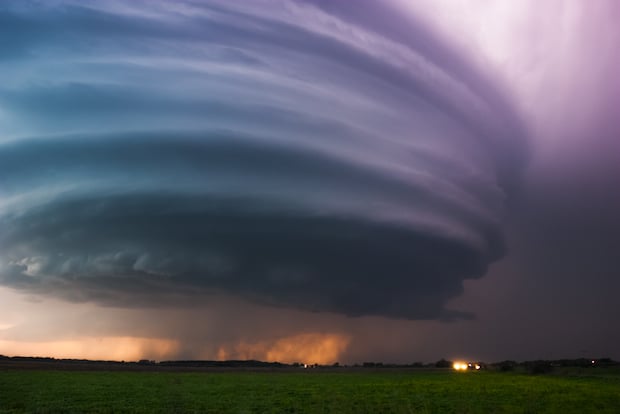 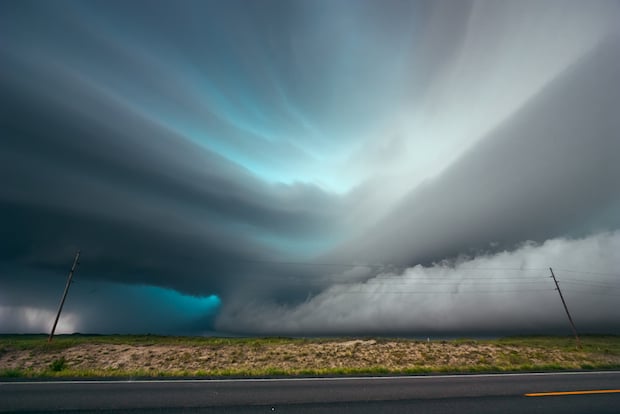 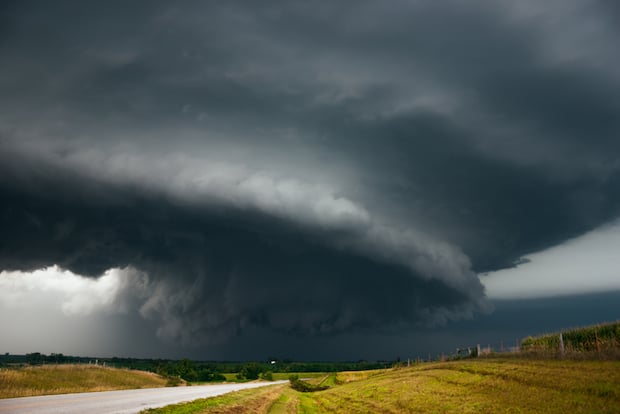 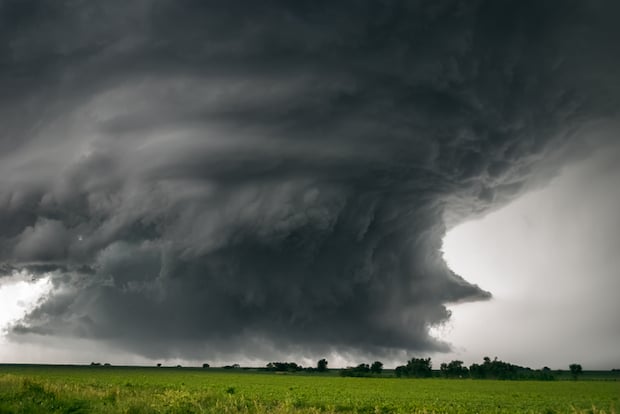 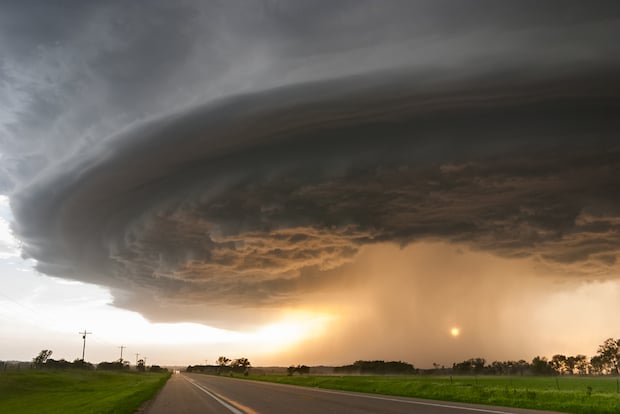 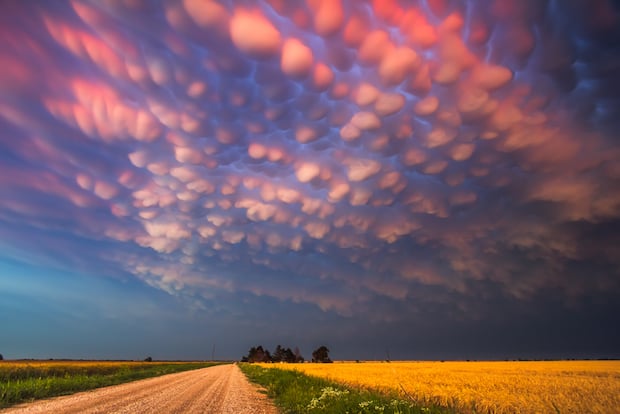 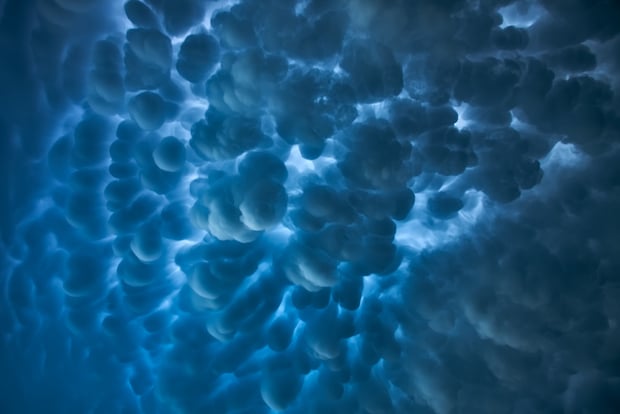 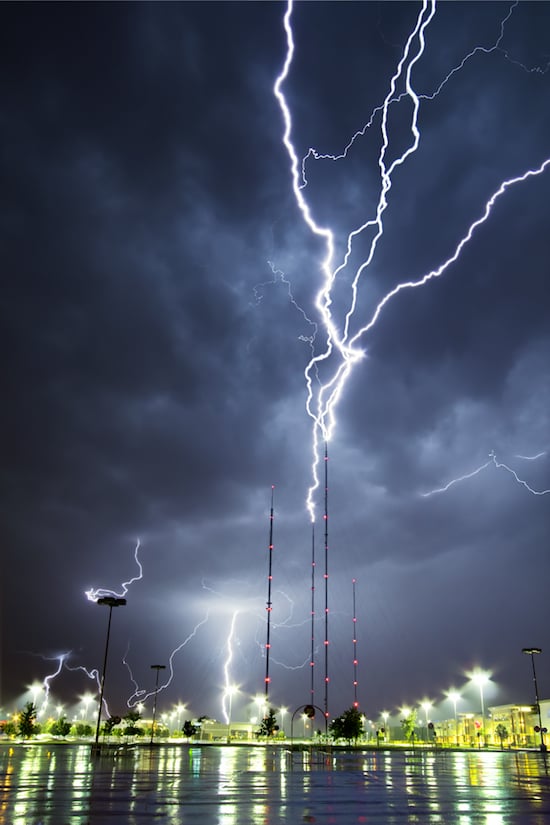 Hollingshead began storm chasing after his first real chase put him right in the path of a tornado in Iowa. After that he was hooked, began chasing storms on the weekends and, eventually, quit his job to do this full-time.

Speaking to Wired, Hollingshead does admit that it’s not all glory:

I’ve driven eight hours only to get out there and have nothing happen. And then all I have in front of me is eight more hours of driving to get home because I don’t want to waste money on a hotel.

Plus, in recent years, he’s had to deal with a huge spike in the number of storm chasers on the road ever since Discovery’s Storm Chasers popularized the profession. It’s not unusual nowadays to find miles-long caravans of chasers all moving towards the same storm on the same freeways.

Still, we don’t think Hollingshead is going to give up this passion any time soon. To see more of his work, purchase prints or even learn a bit about photography from the man himself, head over to his website by clicking here.

Image credits: Photographs by Mike Hollingshead and used with permission.