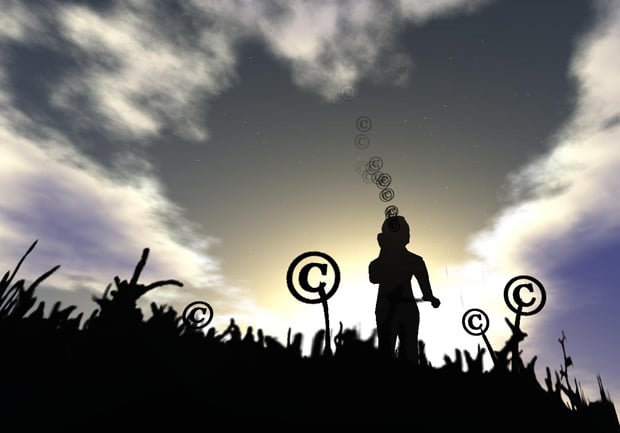 Getty Images and Agence France Presse are avid protectors of their own copyright privileges. But when the chaussure is on the other foot?

Haitian photographer Daniel Morel continues to find out that it’s a whole different ball game, as the agencies try to evade the $1.22 million penalty levied against them for stealing eight of Morel’s images of the aftermath of his country’s devastating 2010 earthquake.

In their latest move, lawyers representing the agencies filed a motion last week in U.S. District Court in New York seeking to overturn the verdict that resulted in that award and order a new trial, arguing in essence that the agencies were more incompetent than willfully nasty and hey, that’s a lot of money.

The mess began shortly after the quake, when Morel posted images of the damage on TwitPic. Another Twitter use reposted the images and claimed they were his, and Getty and AFP distributed them to clients credited to the offender. Morel notified AFP, and they promptly removed and recredited the photos, then sued Morel for allegedly interfering with its business practices by being so picky. The court disagreed and teed up Morel’s arguments for a successful countersuit, ruling in his favor in late-November when it decided that the agencies had willfully violated Morel’s copyrights and the Digital Millennium Copyright Act and awarding the maximum possible damages.

In its new motion, Getty and AFP argue that their conduct was “careless” but not willfully malicious, thus shielding them from the maximum penalty. They argue the most Morel is entitled to is a single DMCA penalty of $2,500 and actual damages of $200,000 — legal fees in the case are estimated to have reached northwards of $8 million.

For those with spare time, BTW, the entire transcript of the original case is online and makes for interesting reading, beginning with this observation over what distinguishes a person as a photographer: “Someone once said that ‘photographer’ is the foreign language that everyone thinks they can speak.”

(via The Russian Photos Blog and New York Times)