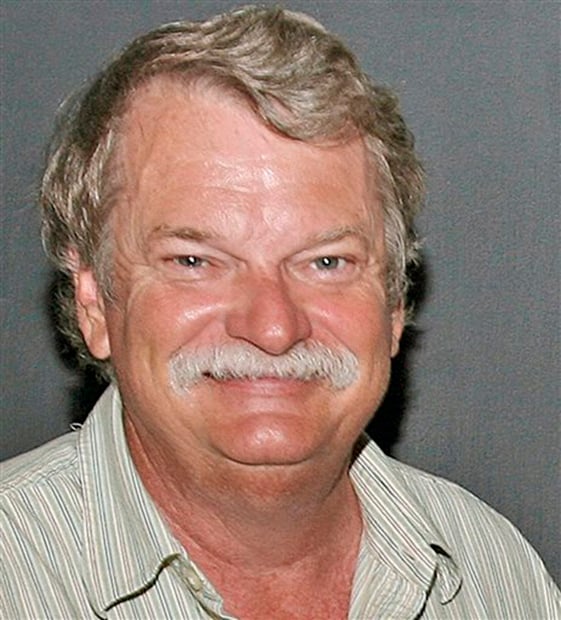 Sad news came out of Atlanta, GA, where a veteran Associated Press photographer suffered a fatal heart attack on the field shortly after the conclusion of the Chick-fil-A Bowl this last Tuesday.

Dave Martin ran on to the field at the conclusion of the game and started grabbing photos of Texas A&M coach Kevin Sumlin celebrating his team’s victory. That’s when he collapsed from an apparent heart attack. Medics administered CPR at the scene; however, Martin died a few hours later at Emory Hospital.

59-year-old Martin started with AP in 1983 as a staff photographer at the agency’s bureau in his hometown of Montgomery, AL, and was promoted to regional photo editor for the South in 2004. He covered everything from sports events to disasters such as Hurricane Katrina and the Gulf of Mexico oil spill, plus wartime stints in Afghanistan and Iraq.

Colleagues remembered him as a consummate professional who did whatever it took to get the conclusive image of an event.

“He was so driven to tell stories through pictures that he’d do most anything it took to be in the right spot to get the best photo, whether it was standing on a beach during a hurricane or wading into polluted waters during an oil spill,” AP Birmingham correspondent Jay Reeves told the news service.

“He covered wars and a revolution, sports and tornadoes, the Alabama Legislature and presidents, and he typically had the best picture no matter what the event.”