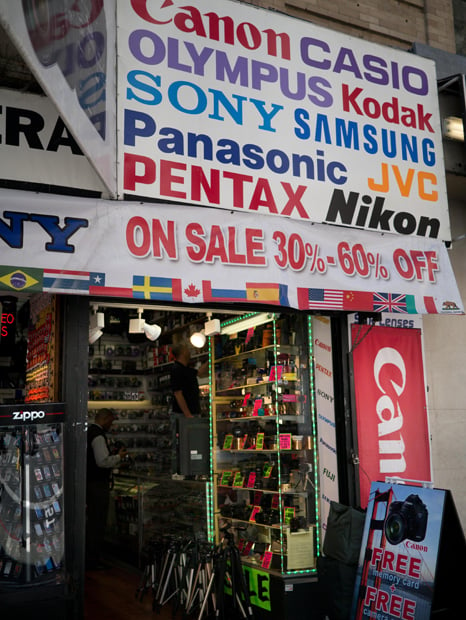 The camera industry is turning into a two-tier market, with Canon, Nikon and Sony DSLRs at the top, smartphones at the bottom and nothing in the middle, according to a recent Reuters report that finds little traction for mid-tier camera makers counting on mirrorless to save the day.

Panasonic, Fujifilm and Olympus are all losing money on cameras, according to the report, and don’t have any immediate prospects of turning that around as global mirrorless sales stagnate and the market for compact camera evaporates at an alarming pace.

“If you look mid-to-long term, digital camera makers are slipping and the market is becoming an oligopoly,” Credit Suisse imaging analyst Yu Yoshida told Reuters. “Only those who have a strong brand and are competitive on price will last — and only Canon, Nikon and Sony fulfill that criteria.” 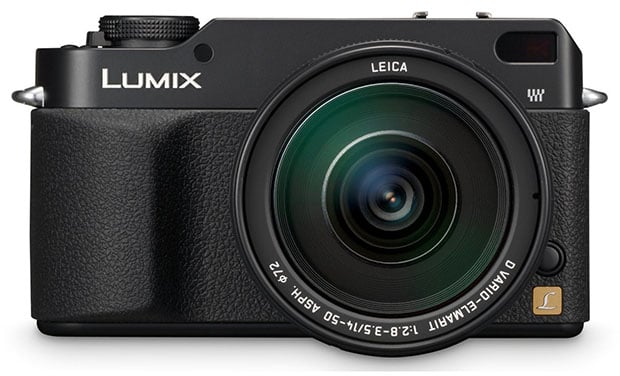 Analysts say Canon and Nikon can get by on advanced camera sales. Otherwise, the prize will go to the camera maker that comes up with a bridge between the image quality of advanced cameras and the connectivity (easy Instagram and Facebook uploads) of smartphones.

According to the report, Sony is the only one to make a mark there with its surprisingly in-demand line of QX lens/camera thingies.