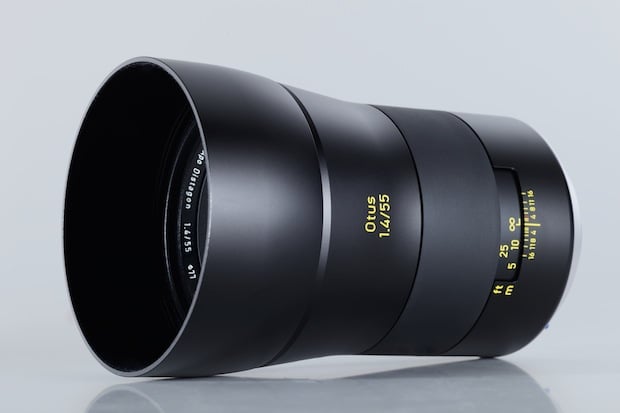 What’s that? The ZEISS 55mm f/1.4 Otus haunts your dreams when it’s not keeping you up wondering how you’re going to sell a kidney on the black market to afford it? Well then, you might want to ignore this post, because there’s another Otus confirmed for 2014!

The ‘announcement’ was made in a reply to a Facebook comment by an interested user who was wondering if there were more Otus lenses on the way. In response to the user’s query, ZEISS said:

In case you’re not into squinting, here’s what that message says:

Thanks for your question. Yes, there will be other focal lengths in the Otus line. Otus 1.4/55 was only the first lens in a family of lenses. The next Otus lens will be available in 2014: Otus 1.4/85.

There you have it. Admittedly, this is a ‘soft announcement,’ meaning that it’s not a press release with official information. But short of taking the statement back, it seems we’re in for another optically phenomenal and financially trying Otus lens in 2014.

We suggest you start saving now…