Photographers have the power to make dreams come true, and if you’ve ever doubted that statement you won’t after watching the video above and hearing the story behind it — a story that includes a sweet, sick woman’s shy email, and a photographer’s determination to come through no matter what. 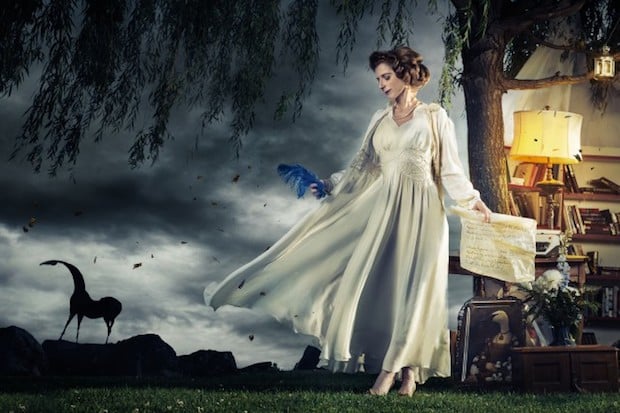 The story begins with an email from 54-year-old Nicole to photographer Benjamin Von Wong‘s agent Suzy Johnston. The email was shy, sweet and self-deprecating. In it, Nicole revealed that she was “ill and not going to get better,” and asked if there was any way Ben could fit a photo shoot with her into his schedule.

“I’d like some photos taken of me by a really good photographer while I still have some weight on me,” she wrote. “I’d like to look beautiful or interesting. Anything but sick.” She sent the email expecting, at best, a polite no with undertones of “are you out of your freaking mind?” What she got instead was a resounding yes, and a whirlwind two weeks during which Ben — with help from hair stylist Malina Tang and make-up artist Tamsen Rae, among others — met with Nicole and, in no uncertain terms, turned her dream into a reality. With Ben’s permission, we’ve included the final photos throughout the article above, but you’ll want to watch the video and then head over to his blog to read the entire touching story for yourself. Just have tissues at the ready if you’re the emotional type… and maybe even if you’re not.

FaceCrypt: An iOS App that Lets You Use a Selfie to Secure Your Important Data