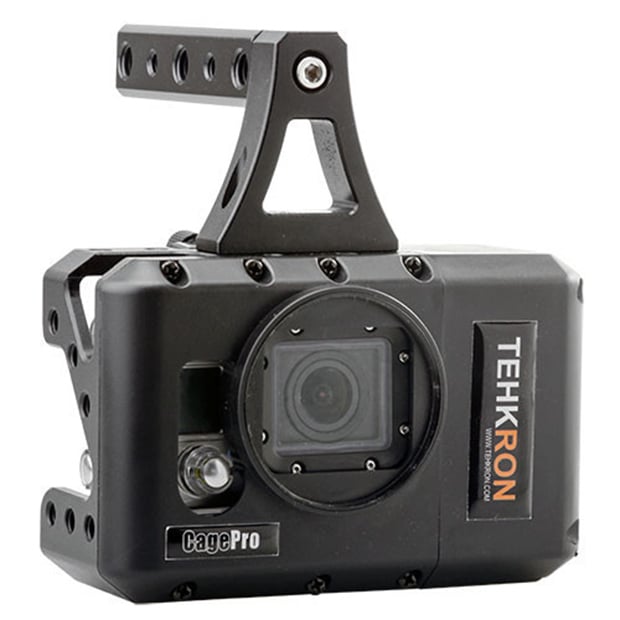 If you love everything about your GoPro camera except the anemic battery life and minimalist portability, say hello to the CagePro: a new system that allows you to attach a Canon SLR battery to your GoPro.

Slip a Hero 3 or 3+ into the CagePro housing, add a Canon LP-E6 battery or equivalent, and you get at least three hours more runtime than with the camera’s built-in rechargeable battery. In fact, manufacturer Tehkron promises a full five hours of video shooting with the CagePro attached, as opposed to the 90 minutes of juice GoPro generously lists for the standard battery. 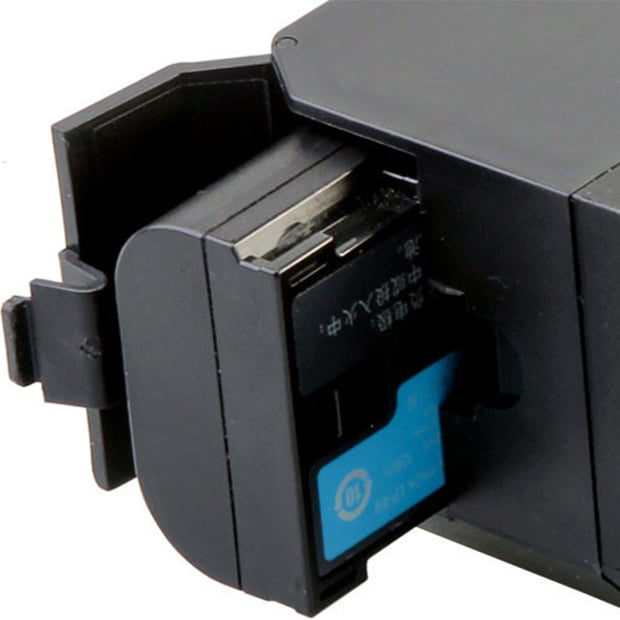 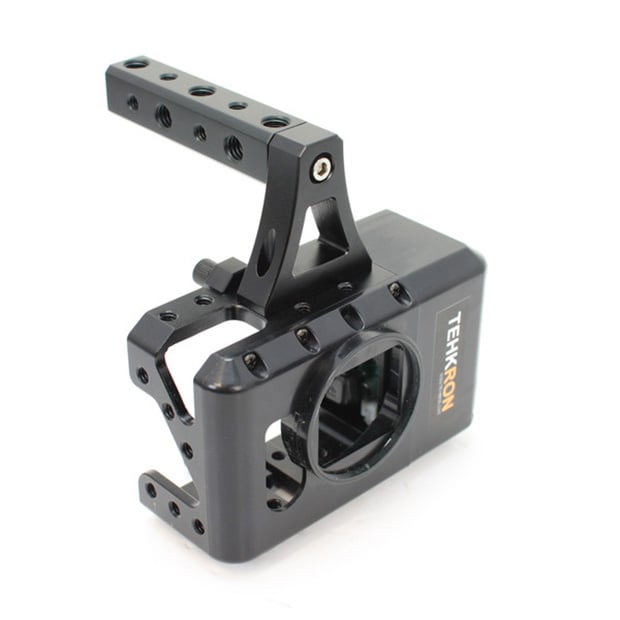 The CagePro obviously adds some bulk to the GoPro, but at 12 ounces (plus another 3 ounces for the LP-E6) it won’t turn the Hero into a total brick. Plus, you get a 62mm filter thread in front of the GoPro lens to add a polarizer or whatever else you have in mind, as well as a wealth of new attachment points for rigging creativity.

Getting your own CagePro will run you $150 without a top-mounted handle and $180 with. That, however, doesn’t include the LP-E6, which will cost another $60 for the name-brand or $15 for a no-name equivalent.