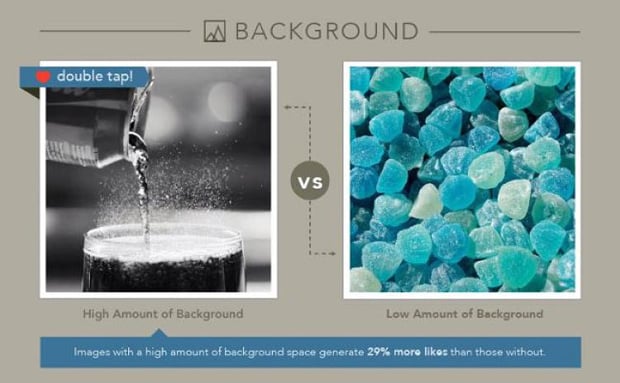 Want to get more likes on Instagram? Make sure your images are predominantly blue, spaciously cropped, bright and mildly desaturated.

At least those are the criteria handed down by Philadelphia-based research firm Curalate, which recently shared the results of an extensive study charting likes for 8 million Instagram posts against 30 image parameters. 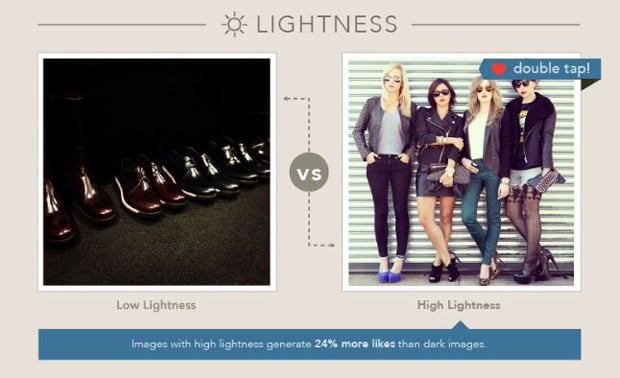 According to the survey, other factors that contribute to an image’s likeability include:

Oddly, some of the Instagram results directly contradict an earlier Curalate survey on Pinterest popularity. That study advised going for a reddish-orange hue rather than blue. Also good for Pinterest but apparently not Instagram: 50-percent saturation and multiple dominant colors.

One possible explanation is that images with a single dominant color are so rare (10 percent or so) on Instagram that they tend to stand out.

(via The Daily Mail)

Humor: Check Out the Traffic Cam Overkill at this Chinese Street Light