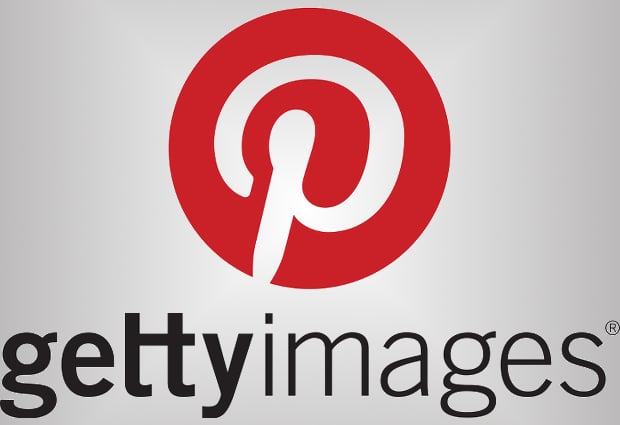 When it comes to images, Pinterest is a bit of a copyright nightmare. It’s not unusual for people to pin photos without any information or attribution, which inevitably leads to others using or sharing the photo without permission.

Still, you have to give the company credit, it’s trying to “wake up” so to speak. In addition to a deal struck up with Flickr last year, Pinterest has just announced a new arrangement with GettyImages, in which Pinterest will pay Getty so that images from the service might be given proper MetaData.

What makes this particular deal a big… well… deal is that this marks the first time Pinterest has agreed to pay for this sort of thing. In the past, the currency was traffic, and seeing as (according to Shareaholic) Pinterest is the second-biggest referrer of traffic on the Internet after Facebook, most were willing to oblige. 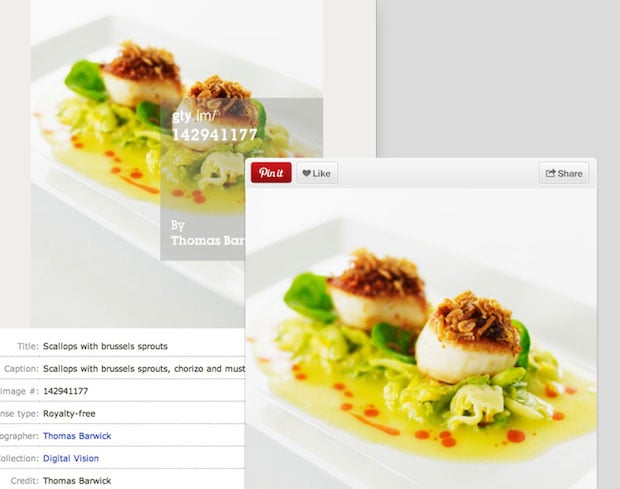 The thing is, plain old traffic doesn’t entice Getty the way it does Flickr, and so some of the $225 Million Pinterest raised this month will be going to Getty as a fee for MetaData so that the service can “make pins more useful.”

According to Getty, the system will work by using two different pieces of tech:

Getty Images will use our PicScout image recognition technology to identify exclusive Getty Images content on Pinterest. Then, we’ll use our API, Connect, to provide relevant metadata to Pinterest — including Getty Images photo credits, where and when the image was shot and more. We’ll get a photo credit for our images on Pinterest’s site and a link back. Pinterest users get more context and have more fun.

Additionally, the company also claims that it intends to share the fee Pinterest is paying with its contributors, hopefully putting an end to at least one potential copyright infringement problem.

To learn more about the deal and what it means for both sides, check out the official announcements on both the Pinterest and Getty Images blogs by clicking on the corresponding links.