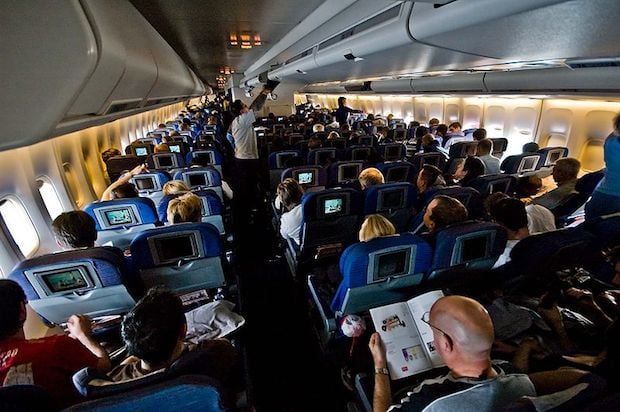 For as long as most of us can remember, the pre-takeoff safety briefing given in airplanes worldwide always included something to the effect of “all electronics must be turned off and stowed during takeoff and landing.” For photographers, that meant lost photo opportunities unless you were willing to break the rules to get a great shot.

Well, no more. The FAA has reconsidered those rules, which means photographers and other gadget users will be welcome to whip out and use whatever electronic devices they have on hand during the entire flight starting very soon.

The official announcement was made on the FAA’s website and, in short, it says that “the FAA has determined that airlines can safely expand passenger use of Portable Electronic Devices (PEDs) during all phases of flight.”

True, it doesn’t mention cameras specifically, but it’s a safe assumption given the wording of the press release:

Passengers will eventually be able to read e-books, play games, and watch videos on their devices during all phases of flight, with very limited exceptions. Electronic items, books and magazines, must be held or put in the seat back pocket during the actual takeoff and landing roll. 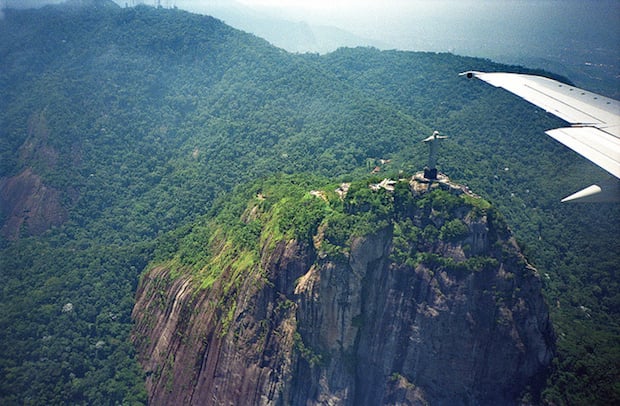 Basically, it’s ok to use your gear as long as you hold on tight during takeoff and landing so it doesn’t go flying around the cabin. And those “limited exceptions” mentioned? Those have to do with cell phones or other devices that try to access a cellular network. They too can be used (smartphone photogs rejoice) but must be set in airplane mode or have cellular service turned off.

“We believe today’s decision honors both our commitment to safety and consumers’ increasing desire to use their electronic devices during all phases of their flights,” said Transportation Secretary Anthony Foxx in the press release. “These guidelines reflect input from passengers, pilots, manufacturers, and flight attendants, and I look forward to seeing airlines implement these much-anticipated guidelines in the near future.”

When exactly that “near future” arrives depends entirely on the airlines themselves, but the FAA is working to help facilitate implementation of the new guidelines quickly, and expects “many carriers” will be onboard by the end of the year.

Image credit: British Airways 747-400 by Rene Ehrhardt and Corcovado from the airplane by Yvon from Ottawa