The FAA has been scrambling to come up with appropriate rules for multi-rotor camera drones since the flying machines took the world by storm a few years back. And while the first set of proposed rules were revealed a little over a year ago, it seems a US Government committee is already working on a very important update.

For those unfamiliar with the background here, the proposed rules released by the FAA in February of 2015 banned the flying of drones over populated areas except via special exemption. This kind of flying, maintained the FAA, is simply too dangerous to both commercial airlines and the people on the ground below.

However, according to the Associated Press, a US Government-sponsored committee has sent the FAA some recommendations that will change—or at least further clarify—this rule and open up this type of commercial drone use a bit. 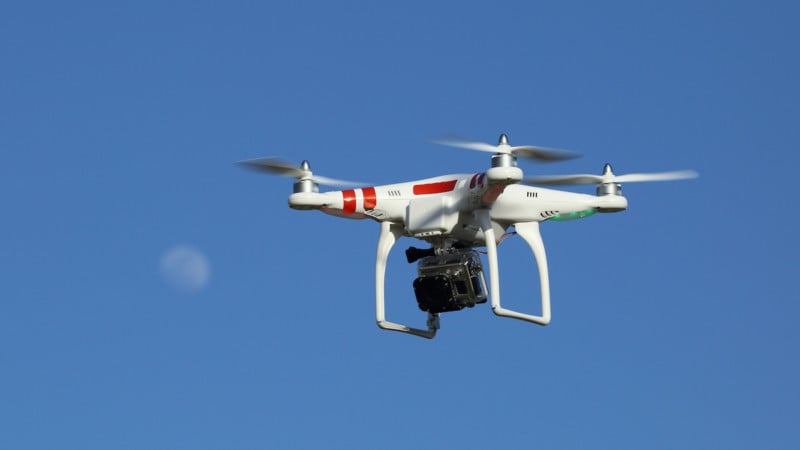 The details were revealed in documents secured by the AP this past week, and they can get a bit convoluted. So here’s a quick, simple, bullet point breakdown.

What do these rules mean for photographers and videographers who want to register and use their drones for commercial purposes? It seems that, as long as you could prove your drone meets the safety criteria laid out, you’d have a green light.

Keep in mind that the FAA has no obligation to actually listen to these recommended rules—the final say is theirs and theirs alone. However, since the FAA are the ones who set up this sponsored committee, they probably won’t ignore the recommendations entirely.

(via AP via Engadget)

Before & After: How One Popular Photographer Edits His Photos

Why I Lit Up Lytro and Scrapped the Strategy as CEO