The Nikon full-frame teaser campaign continues with yet another video of the solitary Nikon user making his way across Scotland — discovering himself as we slowly discover the rumored camera, supposedly called the Nikon DF.

This is the third in the series of teaser videos (you can find the first and second at the above link), and even though it shows less of the camera in the shots of the man himself, it seems the company is revealing a little more of the camera at the end of each video.

Here’s a screenshot from the only part of the video where the camera is shown IRL (click for full res), and a second shot that has been brightened by the folks over at Nikon Rumors to show as much of the camera as possible: 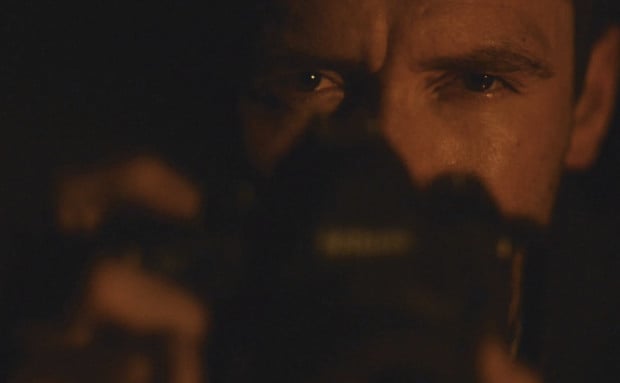 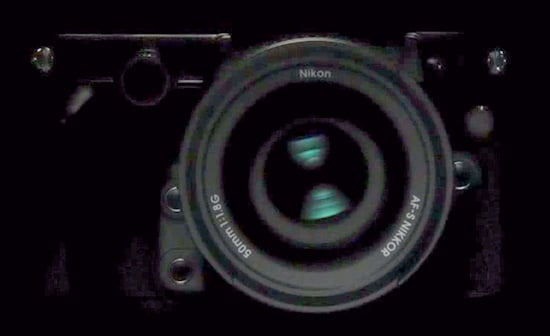 According to NR, we should expect three more ‘Pure Photography’ videos before the teaser campaign is over and we get to find out about the new camera for real. There are supposedly going to be a total of 5 teaser videos — one released every other day (stay tuned for number 4 on Wednesday) — and then one final introduction video.

Nikon has also launched a dedicated ‘Pure Photography’ microsite where the videos are uploaded as they go up. You can keep up with the videos there or stick around PetaPixel and we’ll be sure to keep you up to date as soon as new teasers go live. NR expects the official announcement to go live between the 4th and the 6th of November.