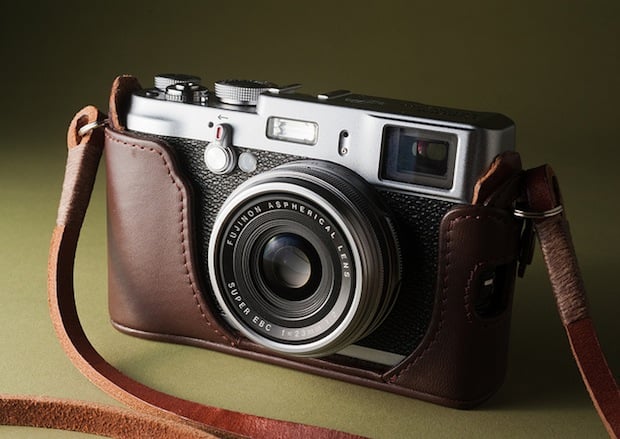 It’s always nice when a company with plenty of exciting, brand new technology continues to support their older models in a big way, and that’s what Fuji did yesterday when it released version 2.0 of the X100 firmware.

Even though allowing some of the X100’s limitations to stand would likely have pushed X100 users to purchase an X100S or maybe upgrade even further, the company instead chose to release an update that greatly improves a discontinued and replaced product for free… something basically unheard of in the camera industry.

This will likely be the final firmware update for the discontinued shooter, but it’s a doozy. It won’t quite raise the X100 to X100S status, but version 2 does: speed up your auto focus, decrease start time and add focus peaking in addition to some other minor improvements.

The AF performance in particular is said to be improved drastically, with speed increasing some 20%. Here’s a demo of v2.0 vs the previous v1.3 by Matthew Maddock:

The three major updates mentioned above are joined by the ability to get closer to your subject before having to switch into Macro mode (something already possible in the X100S) and an update to the AF area selection mode that makes the AF button a toggle — so instead of holding the AF button down while selecting your focus area, you can just press it, select, and then press again when you’re done.

If you want an in-depth, hands-on look at what version 2.0 has to offer, be sure to head over to F Stop Lounge and check out Maddock’s full preview. Alternatively, if you’re an X100 user, stop reading and get your hands on the update right now!