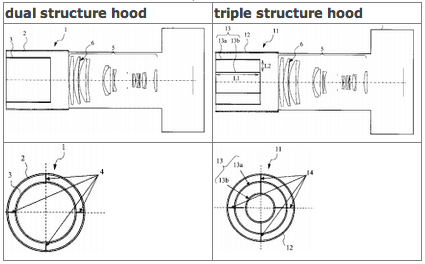 Nikon has released some pretty interesting patents in the past. As recently as October of this last year we saw a patent for a camera attachment that blows air into the tripod mount to keep your sensor cool. Just days before that another patent showed that the company might be building features specific to “camera toss” photography into its compact and mirrorless cameras.

Nikon’s most recent patent isn’t quite as out there, but still unique as far as we can tell — it’s a dual lens hood.

As you can see from the image at the top, the dual hood would be exactly what it sounds like: a hood within a hood. This, according to patent number 2012-252177, should further reduce lens flare without (we hope) causing too much in way of vignetting. 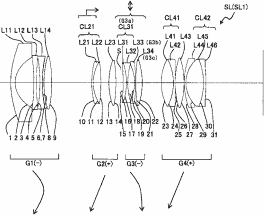 Find Momo: A Canine ‘Where’s Waldo’ in the Real World

Amazing Full Moon Highline Walk Shot from Over a Mile Away