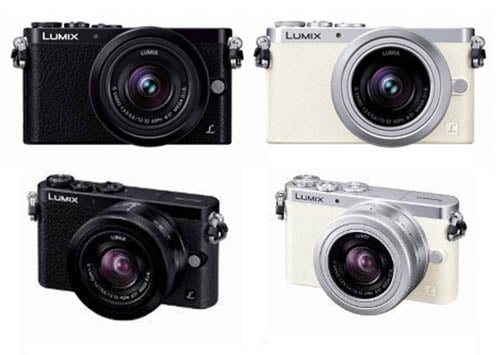 We told you about the upcoming Panasonic GM1 back in September when the rumors first surfaced, but now we have the first leaked photos of the camera that intends to claim the title of “world’s smallest interchangeable lens camera” without compromising on quality.

As you can see from the pictures above (courtesy of Digicame-info), the shooter really is going to be ‘pocket-sized.’ In fact, it’s rumored to be about the same size as Panasonic’s LF1 while still packing the same Micro Four Thirds sensor found in the new GX7. That’s 16MP of MFT goodness in a very small package indeed.

As we reported before, the sturdy magnesium-alloy camera manages to do this by eschewing a mechanical shutter mechanism entirely. According to the rumors, it’s going to use a 100% electronic shutter instead. 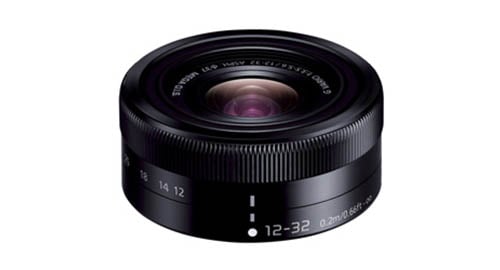 The leaked photos also give us a chance to glimpse the pancake zoom that will be packaged alongside the GM1. The 12-32mm f/3.5-5.6 lens is said to be all metal, as thin as Panasonic’s 14mm pancake lens and, according to a trusted 43 Rumors source, “the highest built and image quality of all standard kit zooms on the mirrorless market.”

That’s a lofty claim, and we wish we had more in way of specs regarding the camera itself, but for now that and a 600-700 dollar/Euro price tag for the camera and kit lens combo is all we’ve got.

Fortunately, we won’t have to wait long for official info to break. The rumor mill expects Panasonic to drop this tiny shooter officially around midnight CST Wednesday (tomorrow) night, so stay tuned.

Verily: A Women’s Magazine with a Strict ‘No Photoshop’ Policy