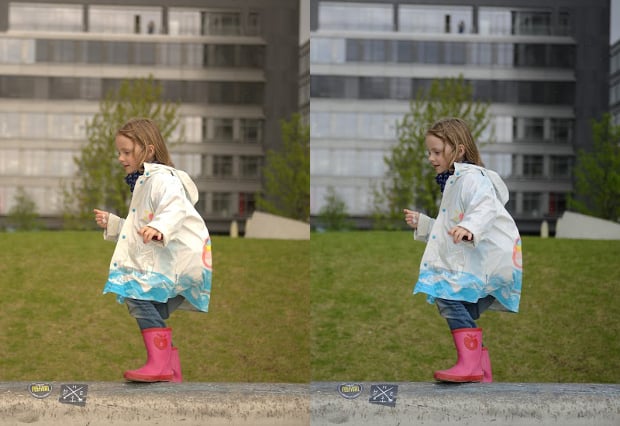 It’s hardly news that Google+ is doing its damnedest to secure itself as the social network of choice for the photographic community. And the network’s ability to handle full-size RAW uploads, in addition to the easy-to-manage system and powerful new in-browser editing tools, in many ways already makes it a shoo-in for that title.

But get ready, because Google isn’t done yet. Another update has been pushed Google+’s way, and this time it concerns your RAW photos. Or, more specifically, how good they look when they’re automatically converted to JPEGs for viewing.

Although Google+ supports full size photo uploads for backup, the system automatically generates a JPEG to show in order to keep the service snappy. And it’s that conversion that has now been updated, thanks to Nik Photography, to work noticeably better.

Here are the official before and afters (in that order). Pixel peepers can find the high-res versions at this link: 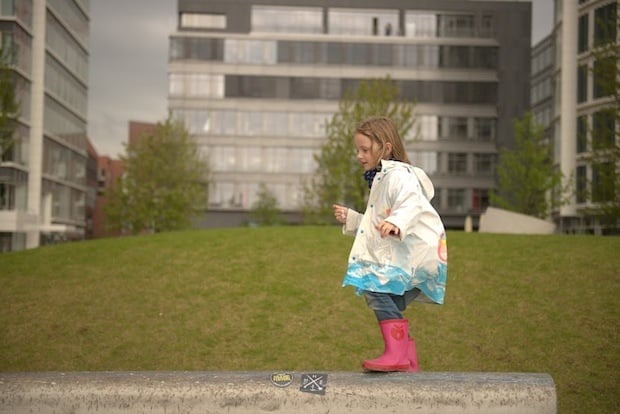 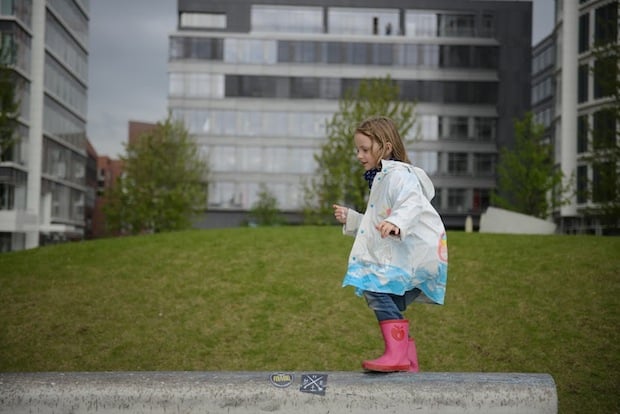 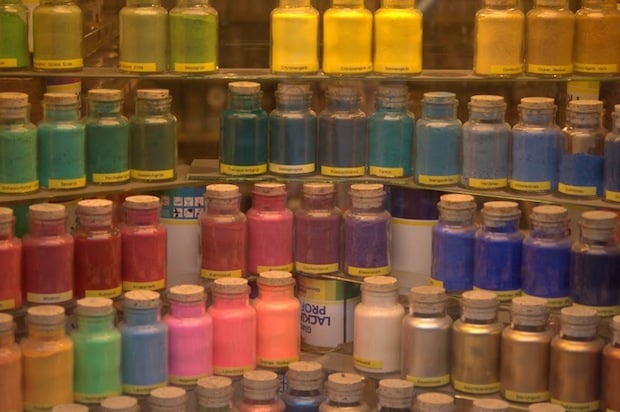 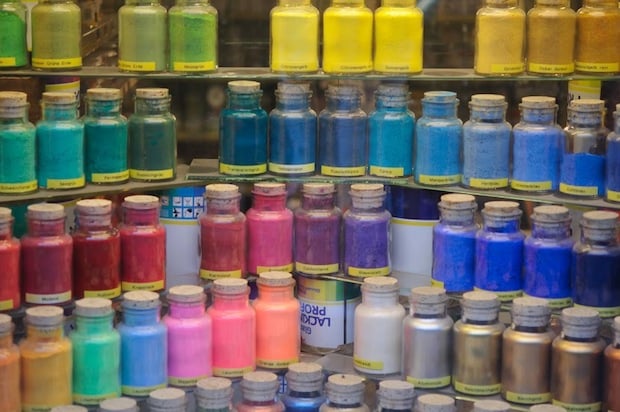 As you can see, you don’t have to be splitting hairs to see the difference, it’s definitely there. To try it out for yourself, just upload a new RAW file to your Google+ Photos.

Over 70 cameras are already supported by the system, and even though that should cover a majority of users, Google promises to add more as time goes on. At this point, a slew of Canon (both EOS and PowerShot where applicable), Nikon, Panasonic, Sony and Olympus cameras are supported.

To take a closer look at those samples, learn more about the update, or read the full list of supported cameras, head over to the official announcement by clicking here.

Kodak Alaris Will Keep the Kodak Legacy Alive, Has ‘No Plans’ to Stop Selling Film