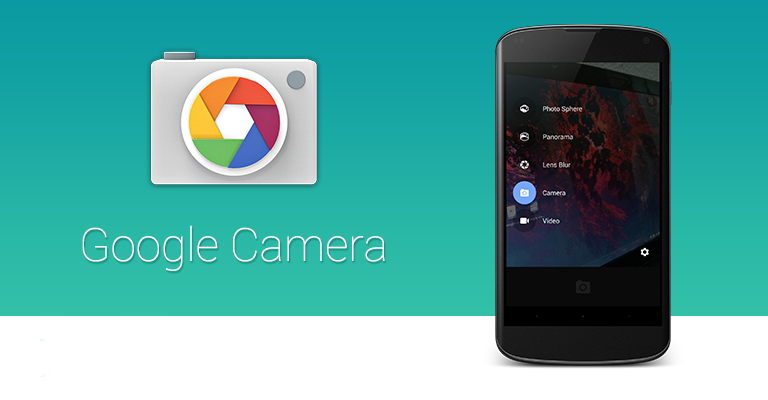 The Google Camera app is definitely not the most advanced photo and video capture app available to Android users, but a new report suggests Google is testing a feature that will definitely appeal to photo loving users: RAW + JPEG shooting.

The report is part of one of Android Police‘s APK Teardowns, in which they dig through the code of a newly released developer APK (application package) to see what Google is playing around with. And the newest teardown seems to suggest Google Camera might soon let you save both DNG RAW and JPEG files.

“Google’s Camera app has saved photos in JPEG for as long as it has been available, but that’s probably going to change fairly soon,” writes Android Police‘s Cody Toombs. “New text in the app’s resources shows that users will soon have the option to save both the processed JPEG version of a photo and a DNG file to be used later.”

There’s just one catch: it may only be available for Nexus devices. The revealing bits of code that seem to show RAW + JPEG shooting make it clear the feature would only be available in HDR+ mode, which is a Nexus-exclusive feature.

The option is still labeled “experimental,” so it’s not available just yet. But whatever the device limitations, if Google added RAW shooting to it’s own camera app, that would be a big deal. It might even encourage Apple to do the same for iOS… or not. A guy can dream.