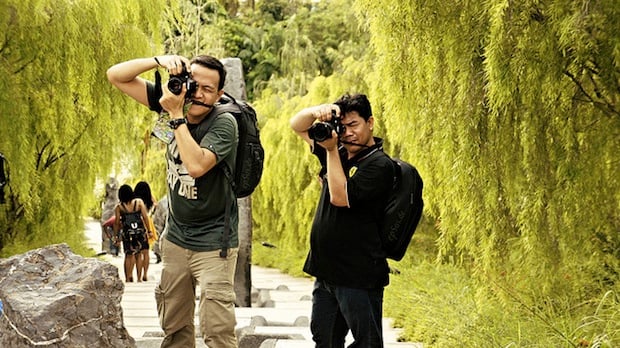 What these people don’t realize is that, sadly, success often has little to do with talent and a lot more to do with personality. I don’t mean that you have to be likable either, there are a ton of successful people that could easily be described as horrible human beings. What I mean is that you have to be motivated, unafraid and adventurous. 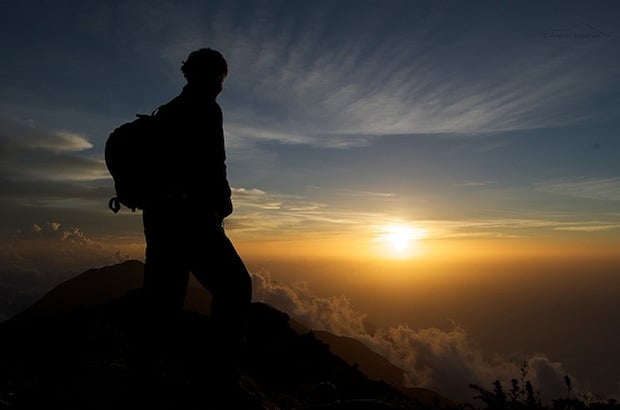 We all have that friend that sees a commercial on TV for the new wonder-product and immediately cries out “I thought of that years ago!” They then go on to complain that they should be the ones making millions off of the idea instead of the hack on TV. Heck, maybe you’ve even found yourself in that situation before (I’m sure I’m just as guilty of it as anybody else).

What these people don’t realize is that having an idea — or, for the sake of this post and in the case of photography, having good technical skills — is just a small sliver of what makes you successful.

The difference between your friend and the guy making millions from that product is that the guy selling it on TV actually went out and made the product. They did the leg work to conceptualize their intangible idea, they created it in the real world. It was only then that they were able to put it on TV.

In the case of photography it doesn’t matter how good you might be behind the camera, if you sit at home and never do anything with your skills you’ll never be successful.

There’s a saying that goes “content is king.” This is true just as much in photography as anywhere else. I don’t care how good your technical abilities or theoretical knowledge are, if you don’t get out there and use those skills and that knowledge to explore the world around you, it won’t matter. 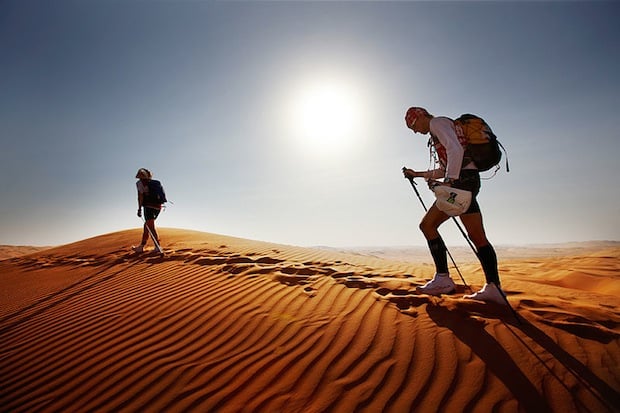 I’m a big proponent of amateur photography, which I know isn’t a very popular opinion these days as everybody is marketing themselves as the hot new wedding photographer, but I don’t believe that going to school for photography or being mentored by an amazing photographer will in turn make you a good photographer (although those things don’t hurt either).

What makes you a good photographer is experiencing life and the world around you and having a story to share with people through your photos.

Some might pause here and think I’m speaking specifically about photojournalism, but even the best studio portraits allude to a story behind the subject’s eyes or in their form or posture. Similarly, the best wedding photography conveys an emotional connection between the two in love and gives you a glimpse into their story.

That’s because photography isn’t a skill so much as an art, and art is more about truth than anything else. It’s about providing insight or making people think differently than they normally would. Exposing a point of view one may never have otherwise contemplated. The ability to capture that, to me, is what makes a good photographer. 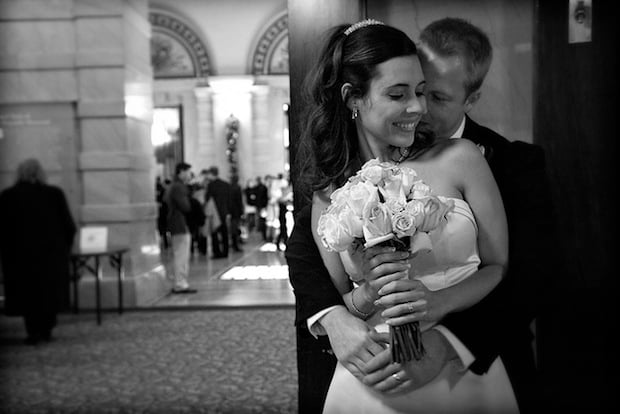 So just how does one do that?

Now, a lot of people don’t have the luxury to sit around and think about their photos all day before they start shooting, especially in today’s breakneck speed oriented culture. Thus, my suggestion is to go out and live life before you try to capture and convey it.

Go explore! Go travel! Meet new people, talk to strangers you’d never think to talk to. Everybody has a story and the wider you cast your net the more diverse your point of view will be and, in turn, the more diverse the collection of stories you’re sharing through your photography will be.

Find something that catches your interest and absorb yourself in it. The photos will come naturally as a result. Your passion and affinity for the subjects will come across in your photos because you’re experiencing it as you’re photographing it. 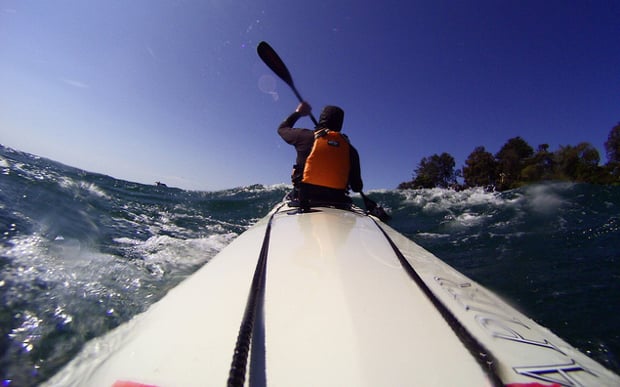 Really what all this boils down to is that you can’t waste your life thinking about what you would photograph if you were ever given the opportunity. You need to find that opportunity yourself. You need to explore until it presents itself to you.

I’ve had far too many friends that have mastered the craft of photography, only to do nothing with it. Perhaps their personalities are too timid and they can’t bring themselves to approach strangers on the street, or they don’t like to venture out of their comfort zone and travel to new places. 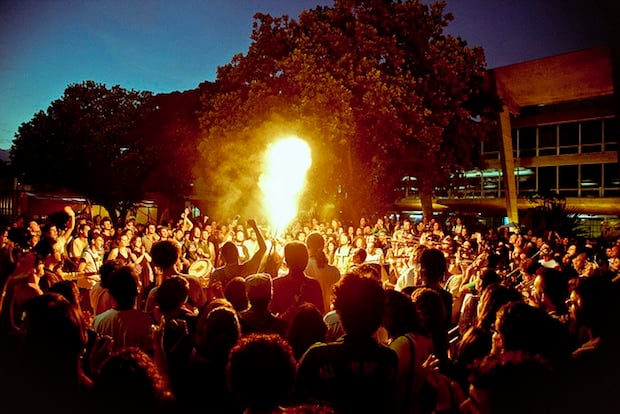 Once you’ve taken those steps you’ll be a lot more comfortable, and the following steps will be easier. As you grow more confident, learning how to get your work in front of people and market yourself will become immensely easier.

Don’t misinterpret this post though, this is less about marketing and selling your work and all about experiencing life before you begin shooting it. The business side is important if you want to be a successful professional photographer, but it comes later. You don’t go on TV to sell your new wonder product until you’ve made it.

Luckily, if you can nail down that first part, it’ll make the marketing/selling part a lot easier. People will naturally be drawn to your work because it holds that special element so much of modern photography is missing.