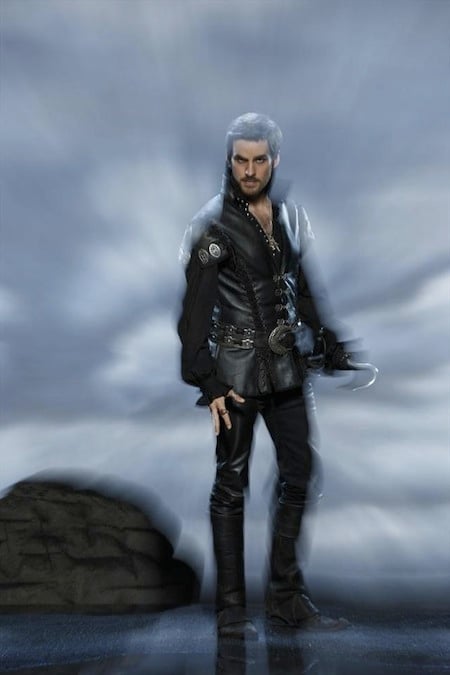 Earlier today, Redditor excranz shared a downright horrible set of promo photos that he claims ABC published on its PR site and took down shortly after. Apparently, the photos are for the ABC show “Once Upon a Time,” and between the blur, poor lighting and awkward poses, people have a hard time believing these didn’t go straight into the “unacceptable” pile.

The photos have immediately shot up to the top of the r/photography subreddit, as users chime in to point out everything that’s wrong with them and speculate about how professional promo photos could possibly wind up looking, as one Redditor put it, “like a bad senior portrait session.”

The fact that Once Upon a Time is one of ABC’s more popular shows — so popular, in fact, that the network is in the process of creating the spinoff “Once Upon a Time in Wonderland” — makes these shots all the more peculiar.

They were probably taken in a huge hurry by the IATSE set photographer (I’ve been that guy). Their official job is to shoot set stills but often the publicity department will try to wrangle him into shooting gallery stills for them.

It’s great when you have time to set it up and prepare properly (the photographer gets a pay bump for doing portraits) but way too often it’s done on the side of the set on an impromptu green screen with no lighting allowed (it’s a working set, additional lighting would interfere and flashes are strictly forbidden). It’s almost always done at the end of the day when the actor is tired and grumpy.

Check out the rest of the shots below: 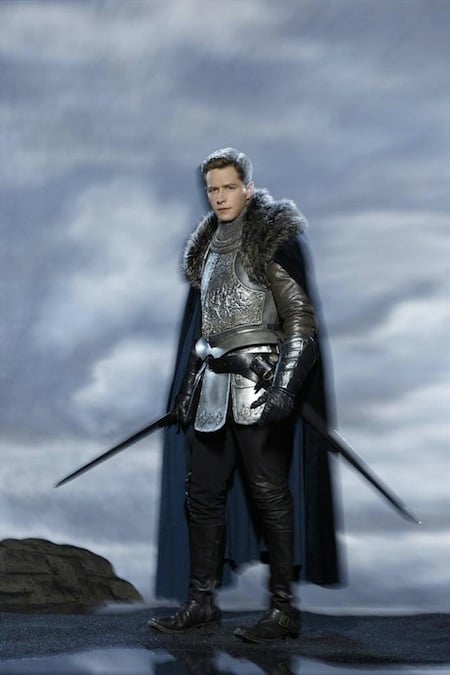 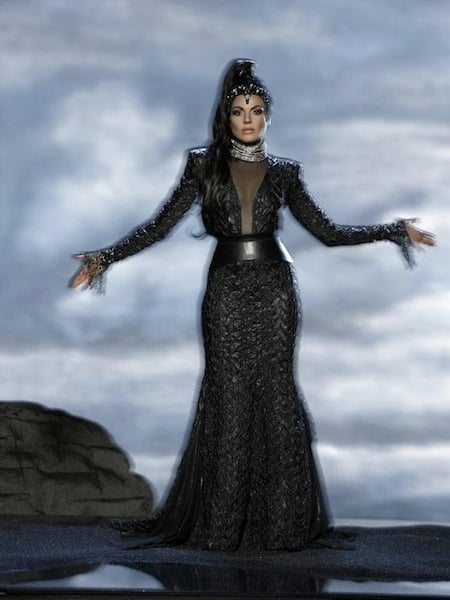 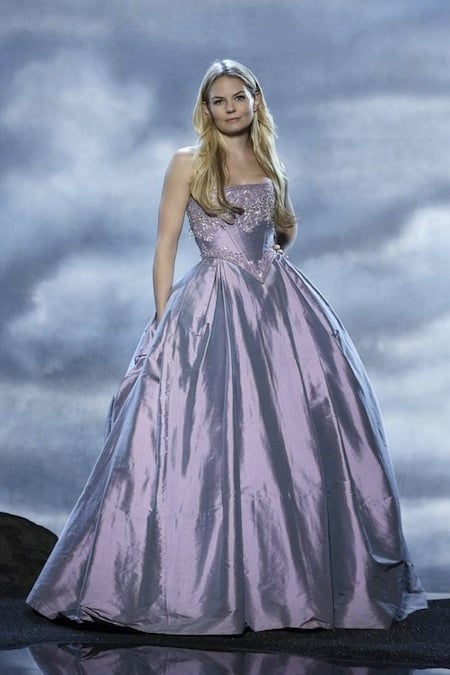 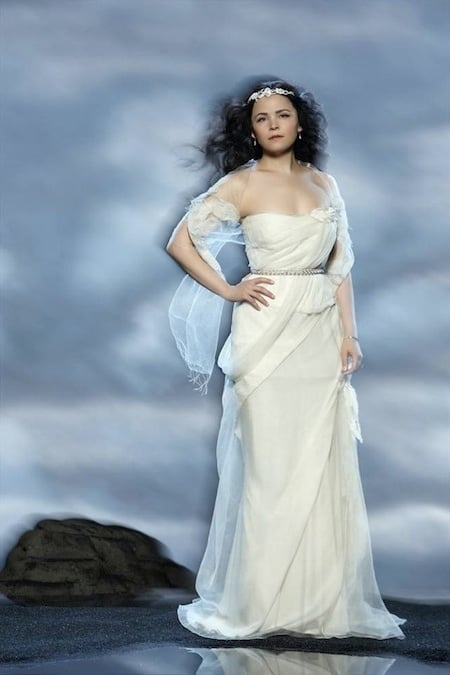 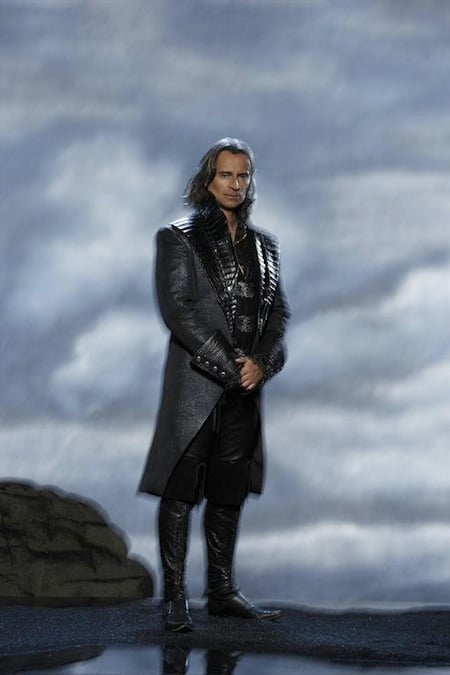 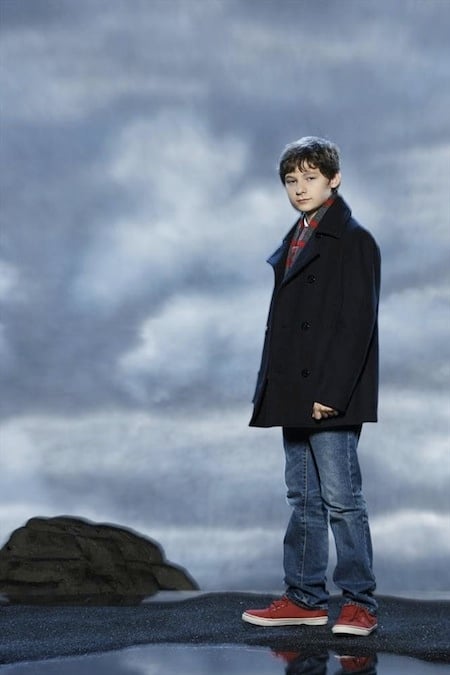 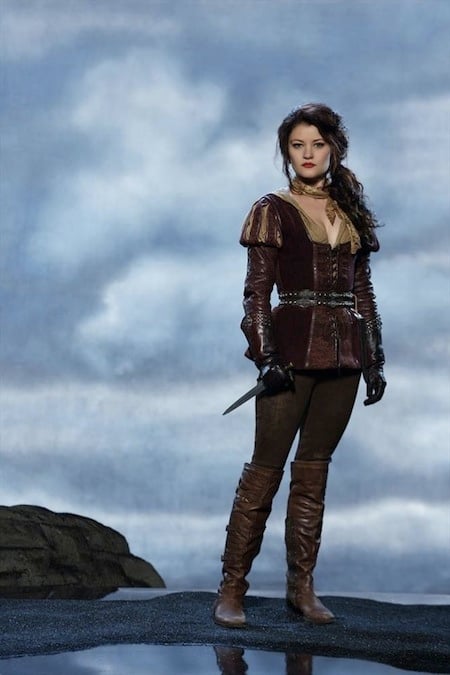 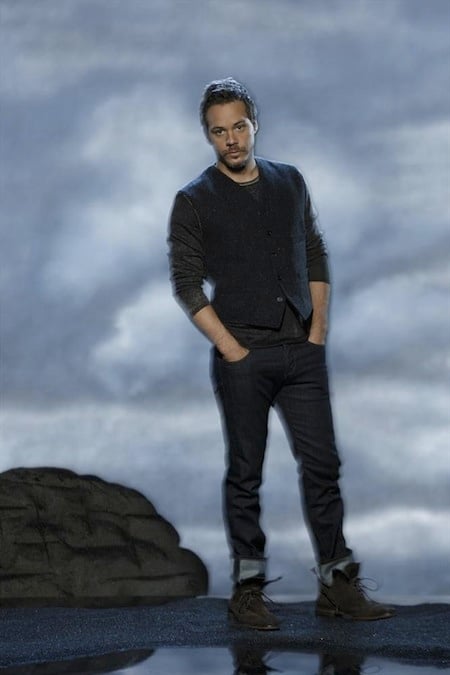 Of course, aroundlsu’s theory isn’t the only one. Given that even major newspapers are doing away with the photography department and offering iPhone photography training, it’s not entirely unreasonable that some are saying these look like they were taken by an intern with a smartphone.

Whatever the case, if ABC did in fact put these up on its PR site, someone had the presence of mind to have them removed shortly thereafter. It’ll be interesting to see when the official promo photos come out. Will they be expertly edited versions of the monstrosities above? Or different shots altogether?

Victorian Era Detective Cameras and the Birth of Privacy Concerns

The Distance Between Us: Photographer Documents His Twin with Cerebral Palsy