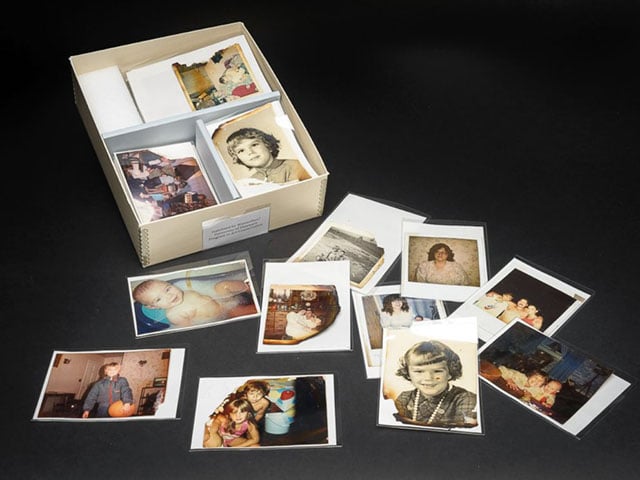 A graduate photo conservation class at the University of Delaware recently devoted its skills toward restoring damaged photos for grieving parents who lost three children to a fire late last year. 260 photos were recovered through restoration techniques usually seen at museums and returned to the family.

The parents, Ricky Harris and Traci Harris, lost their three boys and Ricky’s mother after a fire broke out the day after Christmas in 2014.

After hearing of the story and of the damaged photos that were discovered, Debra Hess Norris, the chairman of the University of Delaware’s art conservation department, decided to use the family’s photos for the official project of the photo conservation class she was set to teach.

The photos were restored by students earlier this year and returned to the family last week. Here are some before-and-after images showing the work that was done: 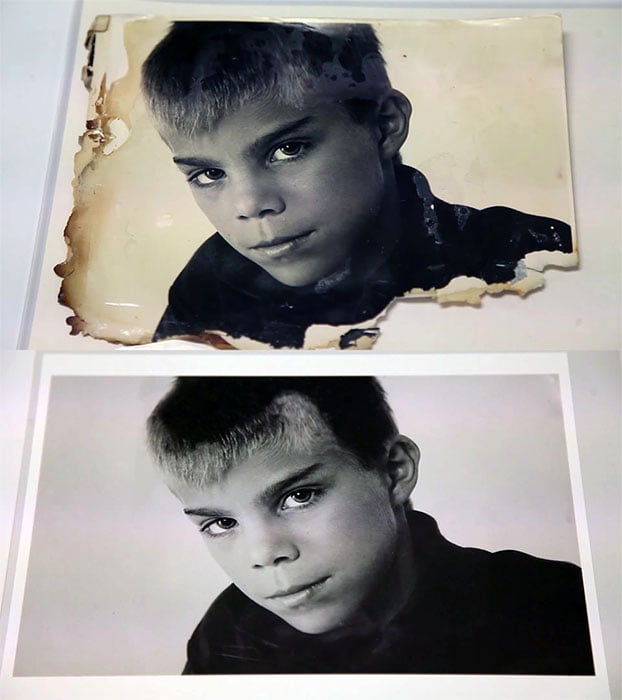 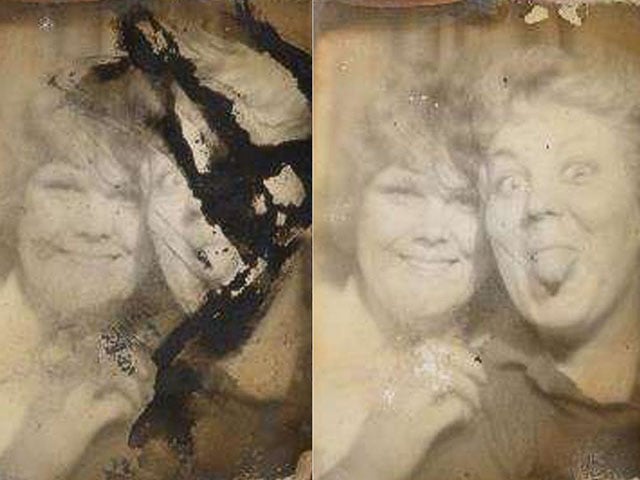 Here’s a short segment that aired on ABC about this story and the return of the photos:

“It was a labor of love on the part of everyone,” Norris tells ABC. “The project was such a great example of why preservation of cultural heritage is so important. Just seeing the memories they contain, it was a very moving and real affirmation as to why we’re involved in this field.”

Image credits: Photographs by the University of Delaware Program in Art Conservation