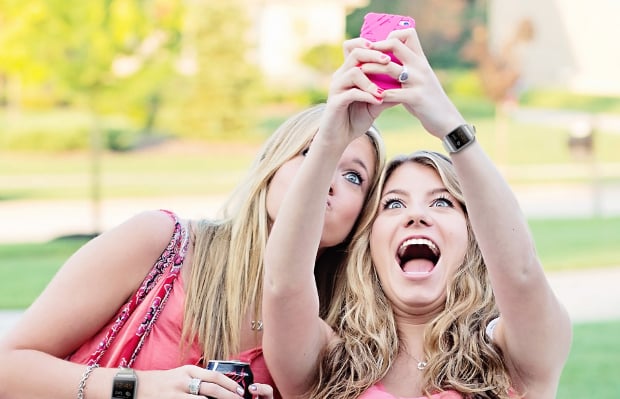 Those who think that image sharing app Snapchat is a waste might want to skip over this post. Earlier today we found out that the app and its self-destructing photos are expanding with the release of the new Snapchat Micro app, a version specifically built for Samsung’s Galaxy Gear smartwatch.

The Galaxy Gear was officially announced a couple of days ago, and one of the things that set it apart from its smartwatch competition was the ability to take 1.9MP photos through a camera built into the wristband. Snapchat Micro takes advantage of that camera and the fact that it’s always attached to you.

Like its big brother, Snapchat Micro will allow you to take and send your friends photos that can only be viewed for a maximum of 10 seconds. Although the watch is meant to be used in conjunction with a Samsung smartphone, Snapchat Micro can run entirely on its own, letting you take the photo and send it without having to look away from your wrist.

It’s worth noting, however, that adding drawings or captions will require Micro to open up the full app on your Galaxy Note and have you go from there.

“Our team is constantly looking at ways to reduce the time between our experience of a moment and our ability to share it,” Snapchat founder Evan Spiegel told TechCrunch. “The Snapchat Micro app is an experiment we’re really excited about.”

Some 70 apps are expected to launch with the Galaxy Gear when it makes its official debut in early October. No doubt a few of them will be photo-related, and now we know that at least one will be accused of contributing to the problem of sexting.

(via TechCrunch via Engadget)