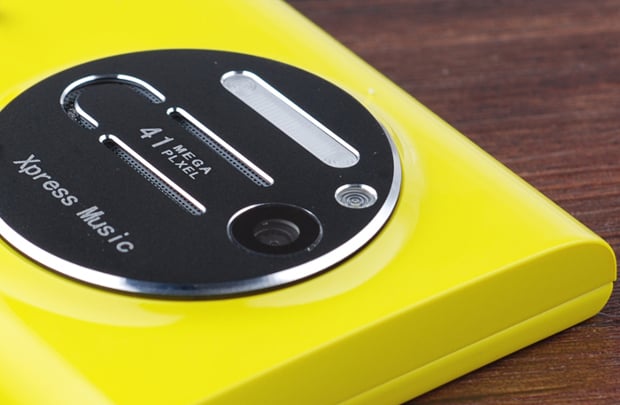 Most everyone is familiar with knockoffs — some might even own a couple — but when it comes to the world of tech the general wisdom is to stay far away. A Prado purse or Foakley sunglasses aren’t going to be much of an issue, but a fake Canon speedlight can become a serious problem.

Of course there’s a big difference between a knockoff and what’s referred to as a KIRF (keeping it real fake) product, and the most recent fake we’ve run across is just that: a Lumia 1020 look-alike that boasts ’41-megaplxels’ of audio performance where the PureView camera should be.

The fake was discovered by Nokia Views, and that’s not a typo, it actually says 41-‘megaplxel’ on the speaker. As far as we know, that’s not an official measurement of audio performance … but, admittedly, that’s not our forte so we’ll let the audiophiles in the audience clarify in the comments. 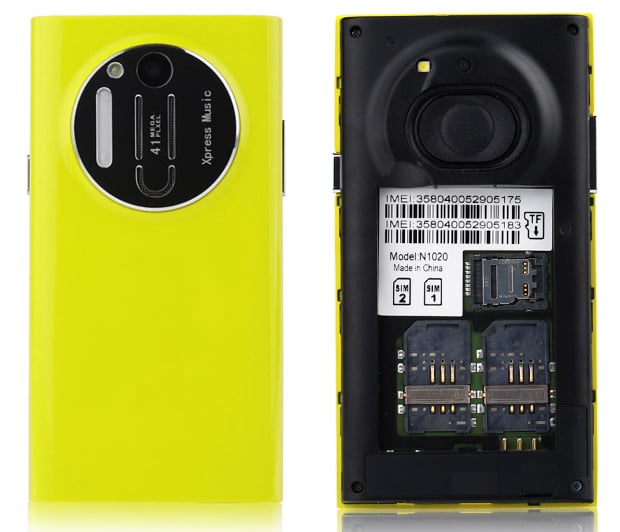 The fake is selling on eBay for $70, running a Windows Phone-like Android build that looks as sketchy as the speaker. It goes without saying that we don’t suggest you rush out and purchase it unless you’re only planning on breaking it out at parties as a joke.

Oh, and in case you’re wondering, the phone does still have a camera built in. Only instead of the impressive 41-megapixel beast you’ll find in the actual 1020, you’re getting only 2 megapixels to play with in the KIRF.

(via Nokia Views via Engadget)