In an ongoing effort to control the squirming beast that is social media, Instagram recently updated its service to ban even more hashtags.

Along with the expected attempts to make it just the teeniest little bit harder to find inappropriate content, the behind-the-scenes update also nixes hashtags it deems “unsearchable” because they are too generic and produce an unmanageable number of hits. Among these: 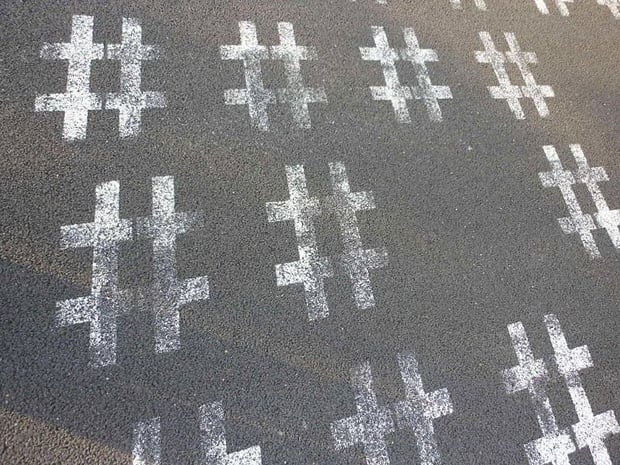 In the “Maybe They’re Trying a Little Too Hard” category, Instagram has also banned references to:

And from the department of “Who Knew This Was Even a Thing?”, we’ll never know what kind of momentary phenomena might have coalesced around:

One more hashtag change of note: Hashtags per photo now are limited to a miserly 600, so make your words count!

Image credits: “#like2” by misspixels, “Lots of Hash” by Michael Coghlan