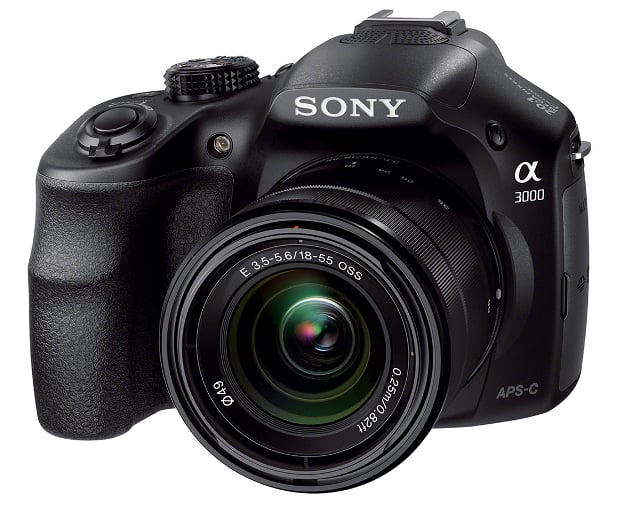 In addition to a few rumored specs that have been thrown around, we’ve actually seen pictures of the new Sony Alpha 3000 camera taken both in the studio and out in the real world. But tonight the rumored camera became an official announcement when Sony unveiled the DSLR-style E-Mount camera to the world.

The A3000 will be able to handle all of Sony’s E-Mount lenses, of which there are now three more given Sony’s other announcement of the night. 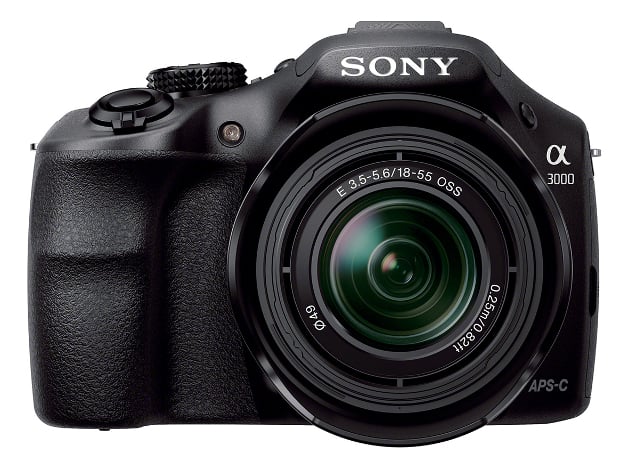 Other notable features packed inside the A3000 include the ability to shoot 1080/24p or 1080/60i video, as well as 15 different Picture Effect settings, Auto Object Framing, Auto HDR, Sweep Panorama and more software-based features that will help those users who maybe won’t spend as much time in the standard P, A, S or M modes. 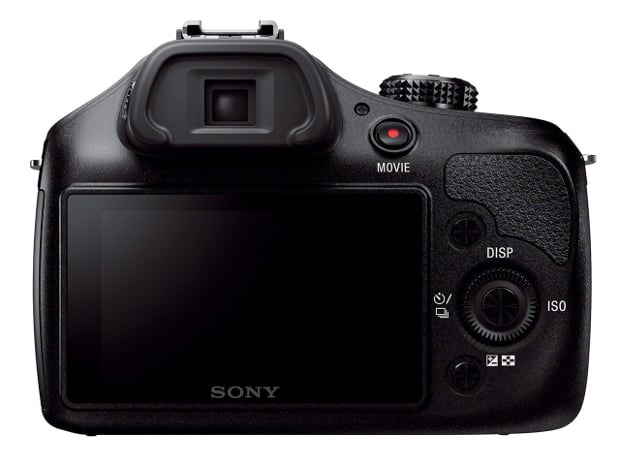 The camera, which was rumored to make landfall at a price of 300 Pounds (or about $470 US) is already available for pre-order, but those interested will be happy to know the A3000 actually arrived a bit cheaper than expected. You can put your order in at B&H for the camera plus an 18-55mm f/3.5-5.6 OSS lens for only $400.

The camera is set to ship in early September.