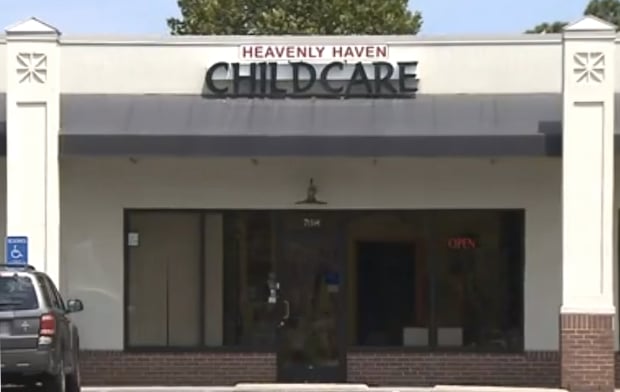 Instagram can be a force for good. For example, the hashtag and Instagram account #litterati has encouraged thousands to pick up trash they find on the street. But as with most tools, it can also do harm, and a couple of day care workers in Virginia recently used the service to those ends, losing their jobs in the process.

The photo that originally started everything was one of 2-year-old Ethan Jordan sitting in a high chair he no longer needs to use and looking miserable under the caption “I’m sick of this s***!!!” In the comments section of the photo, Ferrell and her manager make fun of Ethan, who has delayed speech development, saying “he is thinking cuz sure can’t talk.”

Other photos included one that mocked a child’s overbite by comparing it to the character Mater from the animated movie Cars.

When Ethan’s mother Melissa saw the photo, she immediately got in touch with the daycare center and the media, getting both Ferrel and her manager fired for violating the company’s privacy policy and prompting The Virginia Department of Social Services to launch an investigation into the incident.

Ferrel’s Instagram account has since been taken down, and the center has apologized to Jordan, but no apology is forthcoming from Ferrel. “Maybe I would be a little bit more understanding [if she apologized], like OK, it was an inappropriate joke,” she told CNN. “But that hasn’t even happened.”