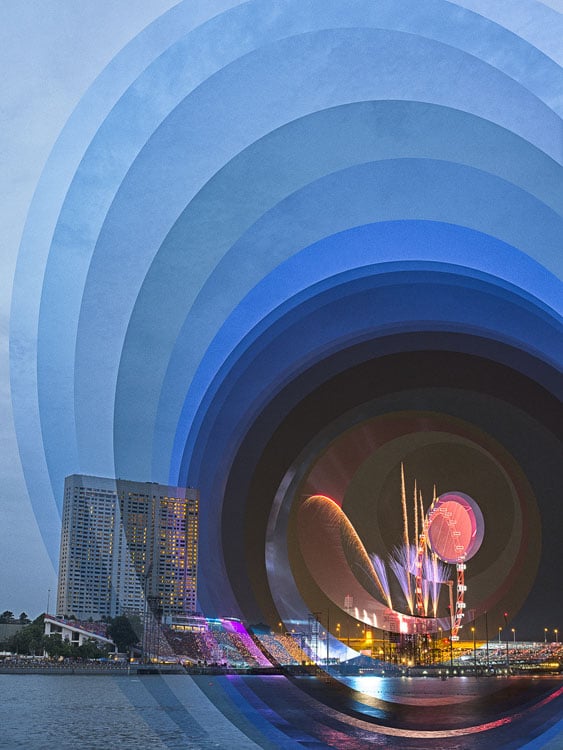 Last year we shared the time-slice photography of Richard Silver, who combined multiple photos of the same scene, taken at different times of the day, into single composite images that span many hours.

Photographer Fong Qi Wei takes that concept to a new level with his project “Time is a Dimension.”

Rather than use horizontal or vertical slices in all of the images, Fong slices the images into creative patterns, giving the time a “dimension.”

Fong came up with the idea when he was thinking about how photos capture an instant and can be displayed without any electricity, and how videos capture a series of moments across a duration of time. He then began to wonder, “Is it possible to combine the two? And not via long exposure photography where often details are lost from motion.”

Thus, this project was born. Fong visited landscapes, seascapes, and cityscapes — mostly during sunrise or sunset. He then spent 2-4 hours shooting photographs with his camera fixed in place, capturing photographs as the day turned from dark to light, or vice versa.

Afterward, he combined all the photographs as slices. Each “panel” or “layer” you see in the photographs was captured at a different time than the rest of the layers. Together, the layers capture the transition of time as the sun rises or sets.

“In this series, I strive to capture both details and also a sequence of time in a single 2 dimensional canvas,” the photographer writes. 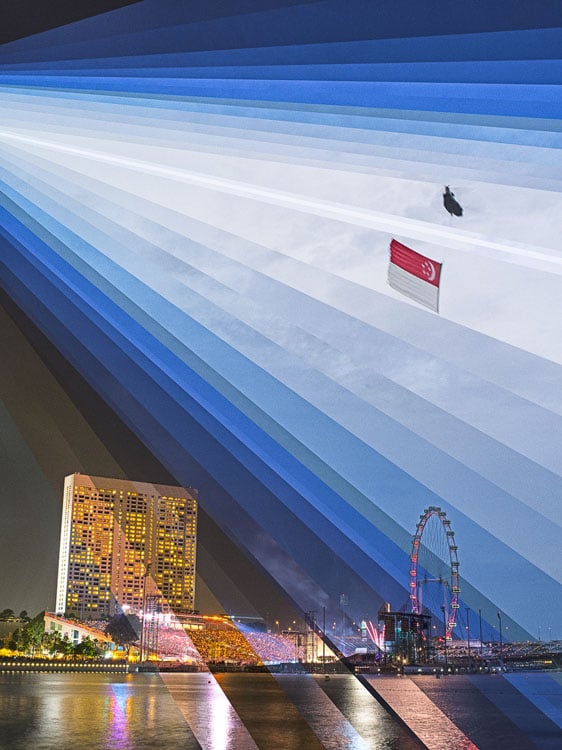 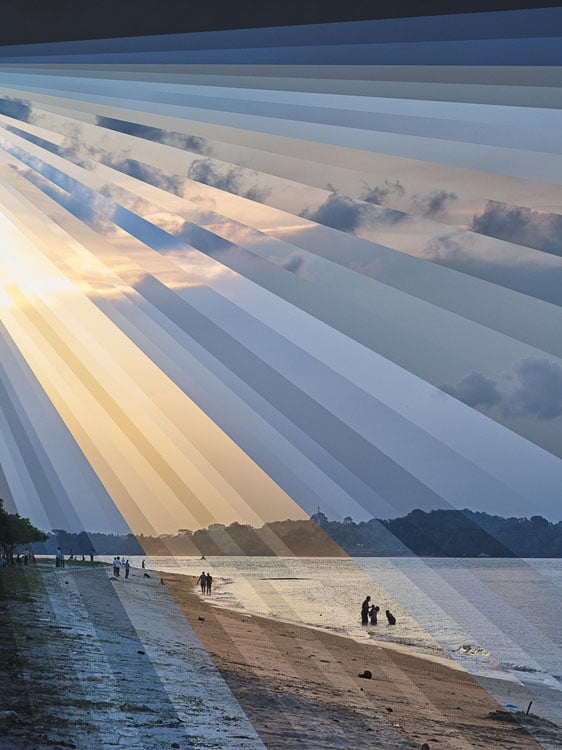 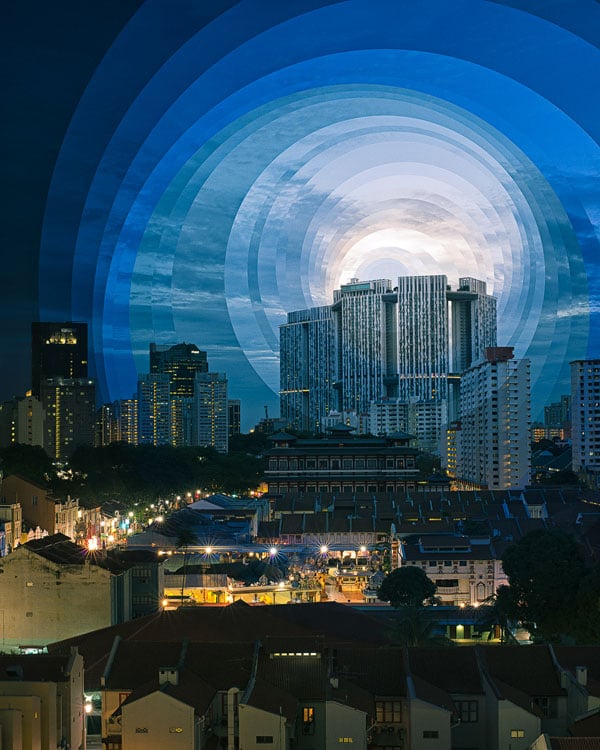 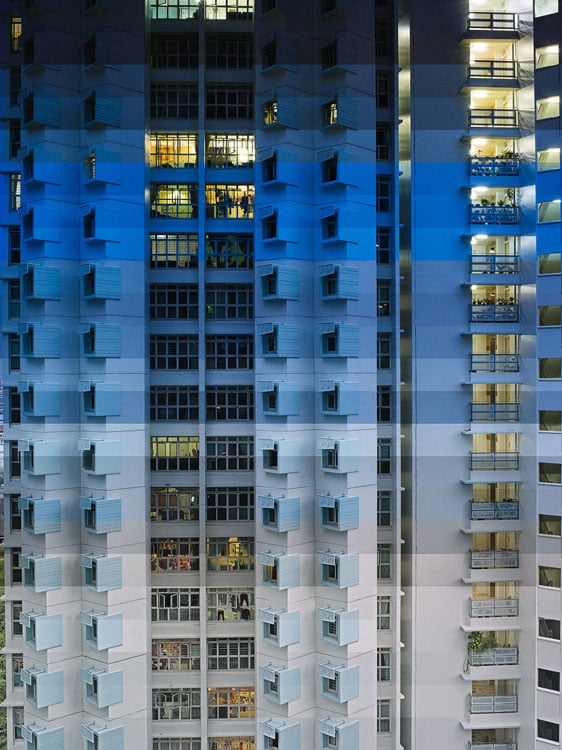 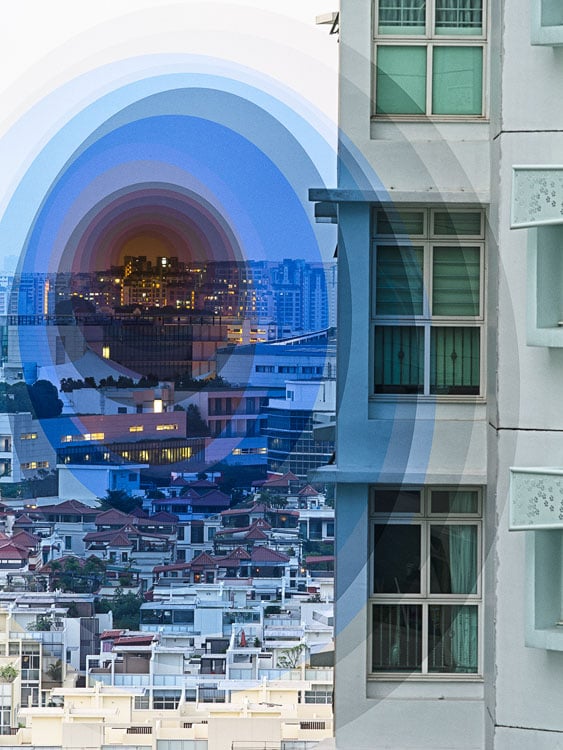 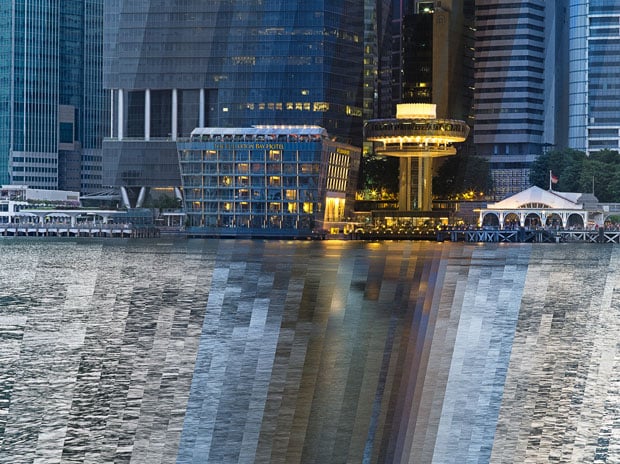 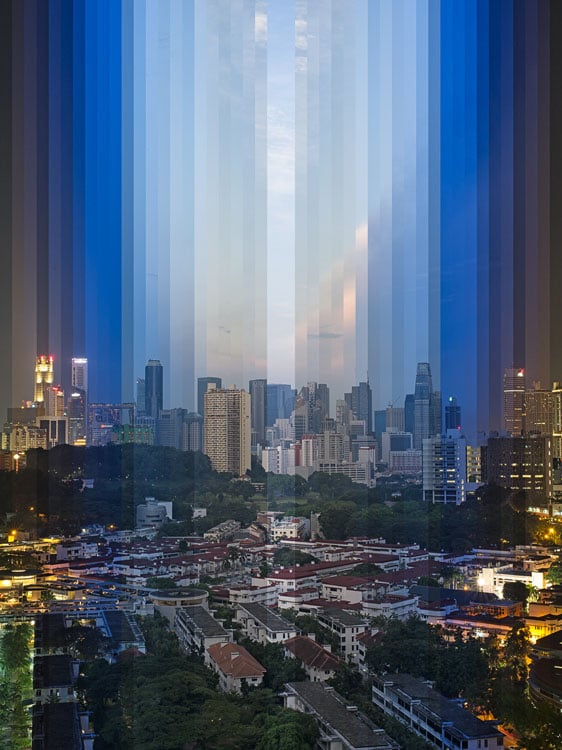 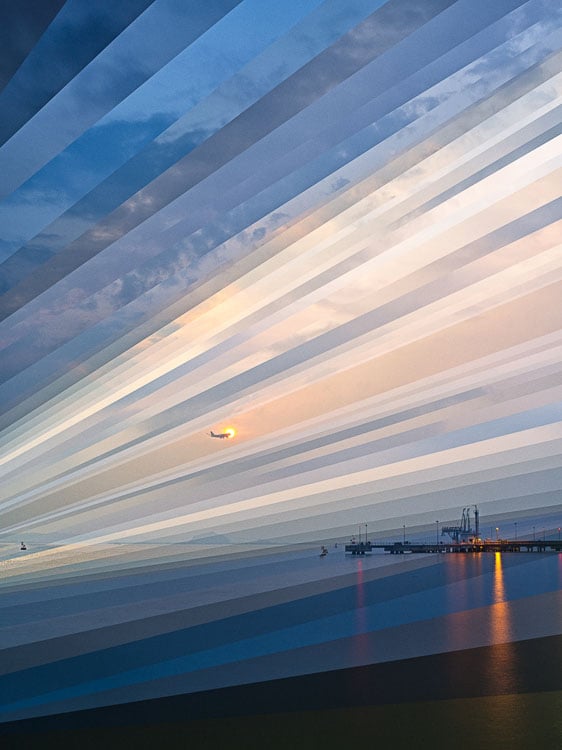 You can find higher-resolution versions of these images over on the project’s website.

“Time is a Dimension” by Fong Qi Wei (via Colossal)

Instagram Under Fire for Hosting Photos for Live Animal Sellers