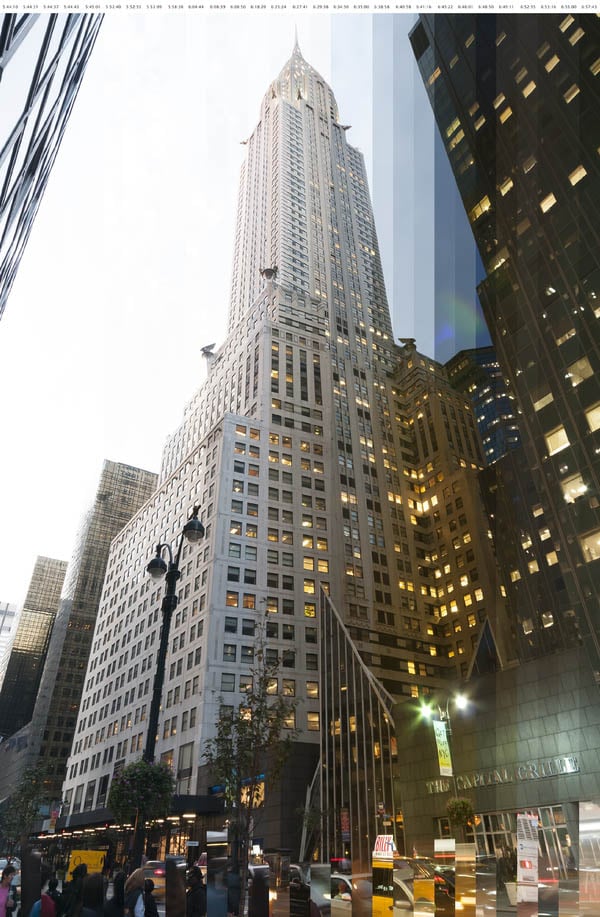 “New York Sliced” is a beautiful and creative projected by photographer Richard Silver. No, it’s not a project about the multitude of pizza shops in The Big Apple. Instead, Silver applied a very interesting technique he calls “sliced-time photography” to documenting the architecture found within the city.

Visiting various buildings immediately before dusk, he photographed the buildings at regular intervals over the course of 1.5 hours as the sun set. He then spliced the photographs together to show the scene turning from day to night as you look from the left side over to the right. Above each segment is a timestamp indicating the exact time at which that particular photo was shot. 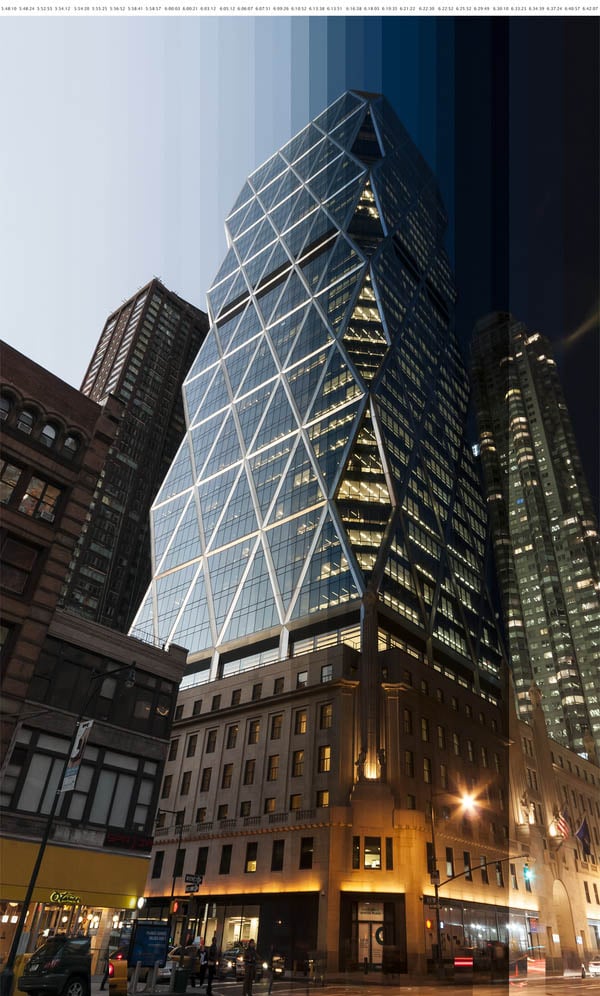 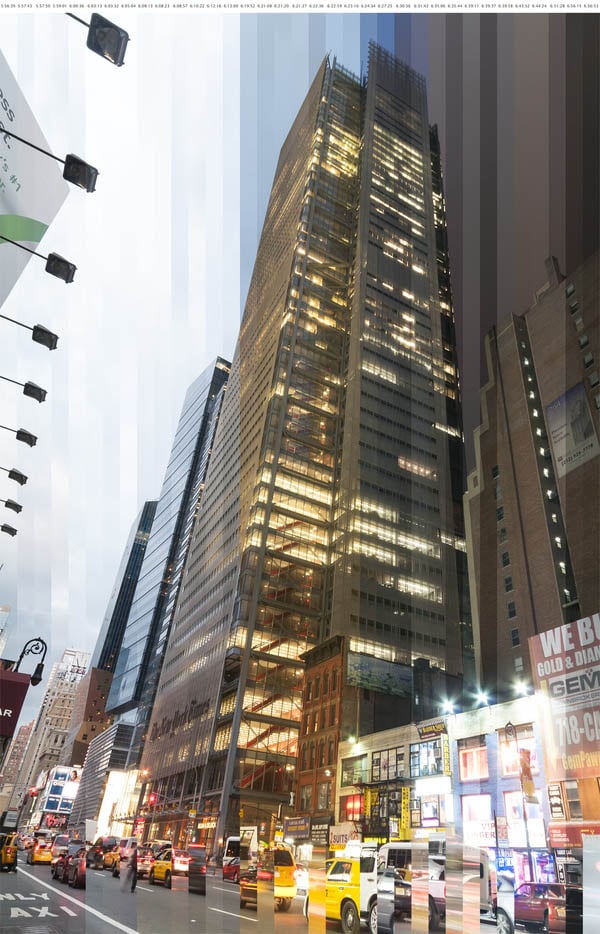 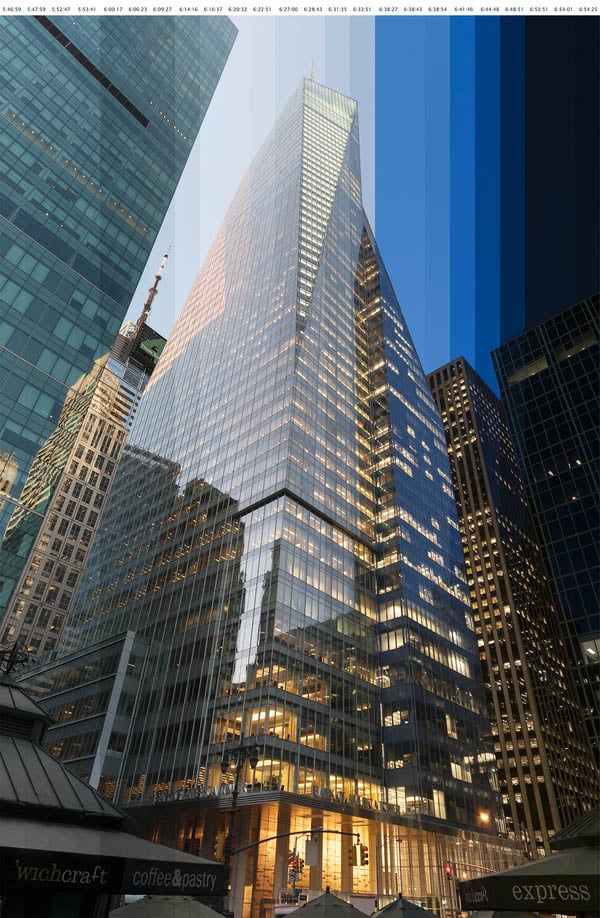 Due to the nature of the work, Silver only gets a single opportunity to create each image. If he messes up, he’ll need to revisit the location the next day in order to try again. If you want to try your hand at doing something similar, make sure you bring a sturdy tripod to ensure that your framing doesn’t change at all between exposures.

You can find more of these photographs over on Silver’s website.

Update: Another artist who uses a similar technique, and whom we also featured here, is Stephen Wilkes.

Lytro Going Global, to be Available at a Number of Retailers Starting in Oct.