Gary Fong is famous in the photo industry for inventing the Lightsphere diffusion system, but now he’s taking a huge step in a new direction: Fong has directed a Hollywood feature film… using only Sony mirrorless cameras.

The film, titled Best F(r)einds, stars actors Tommy Wiseau and Greg Sestero, who 15 years ago created the cult classic film The Room, which is considered by many to be one of the worst movies of all time. Best F(r)einds is about a guy (Sestero) who meets a mortician (Wiseau) and goes on a wild journey with him.

Here’s a 3-minute trailer for the film (note: there’s some violence). 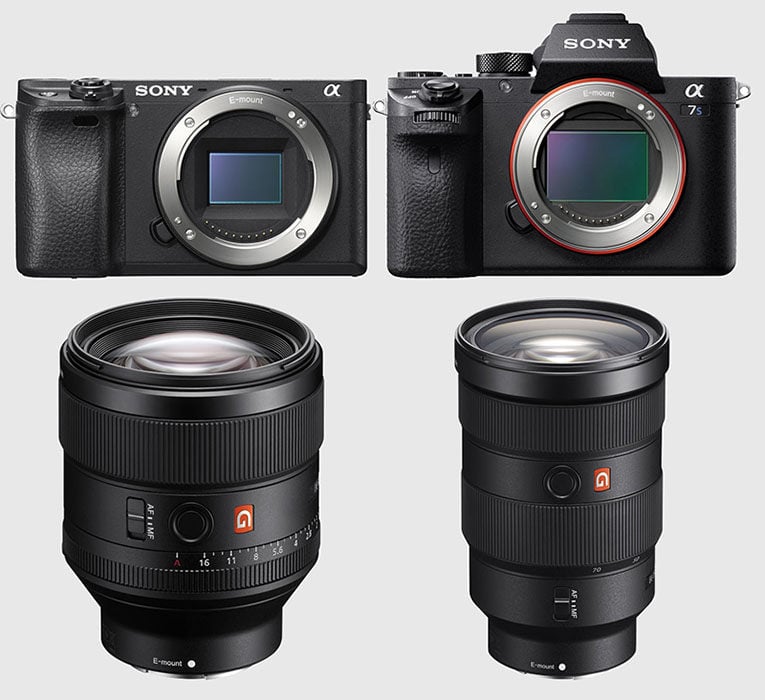 At times, Fong also got creative with lighting. He says that for one shot of Wiseau on the surf with waves crashing in the background, everything was lit with a single iPhone bouncing light off an overhead white reflector.

Here are some more still frames from the film:

The team behind the film is currently working on distribution and are aiming to have it released in theaters.