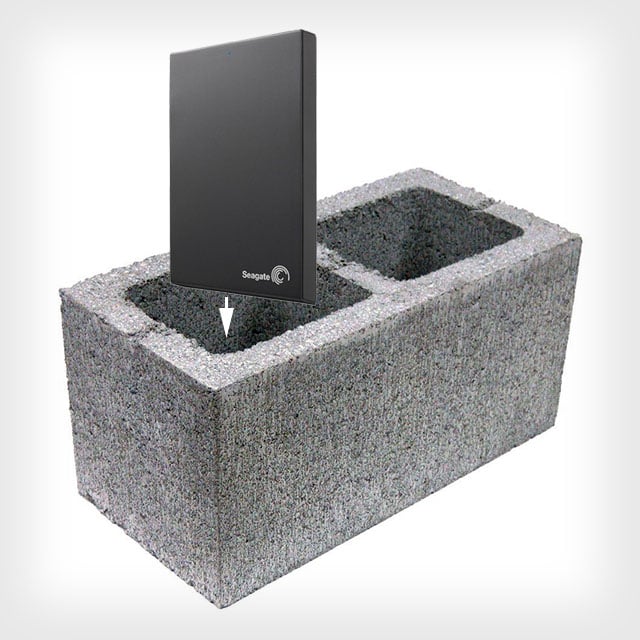 Photographer and entrepreneur Gary Fong lost his house to a devastating fire earlier this year, but he didn’t lose any of his most valued possessions thanks to precautions that he took. After the experience, he realized that cinder blocks can be used as a cheap way for photographers to gain some fire protection for their data without having to shell out big bucks for commercial solutions.

Here’s a short 8-minute video in which Fong shares this simple and affordable idea:

After Fong’s house fire, he noticed that the only thing still standing was the cinder block fireplace. So, for photographers who are looking for a little fire protection on a tight budget, he now recommends picking up some cinder blocks to put your valuables in.

Full-sized cinder blocks can be purchased for less than $3 each at stores such as Home Depot, and the holes in them are big enough to hold multiple external hard drives. Fong suggests placing a cinder block on the ground floor of your house (next to your fireplace if you have one), placing your hard drives inside the holes, and then covering that cinder block with a second one that encloses and protects the space. 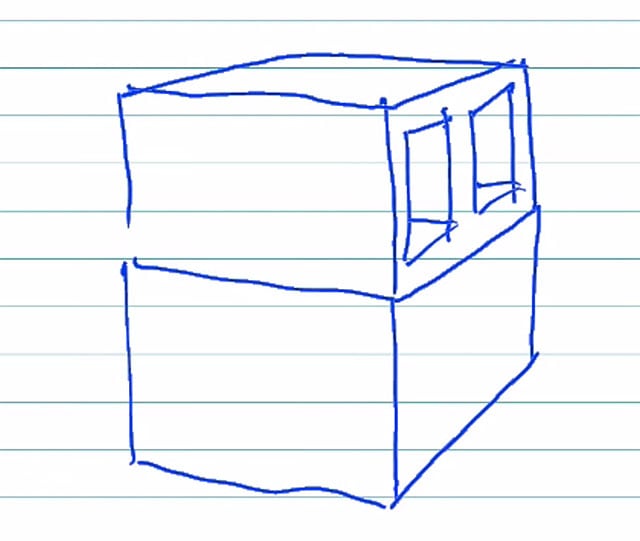 While this setup may not be enough for an intense fire that burns down your whole house, it’s a ~$10 solution that could buy you some extra time for saving your precious work and memories in certain situations.

P.S. Fong says he’s also working on a longer workflow tutorial on making sure your photos are protected from a disaster. Follow along on his YouTube channel to be notified of that.

This Photographer Helps Document Childbirth in Real Time on Instagram

An Interview with Henri Cartier-Bresson from 1958