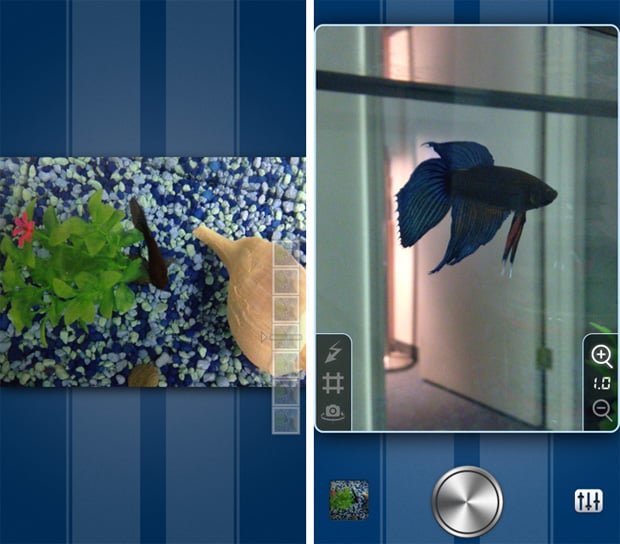 Take a look at that stock camera app on your iPhone. Does a fair job, doesn’t it? Then SnappyCam Pro 3.0 lands on it and makes you realize how truly slow the stock app takes photos. For your reference, it’s about 3-to-6 images per second at full resolution (assuming you’re using an iPhone 5).

SnappyCam, on the other hand, is able to take 20 full-resolution images per second on the iPhone 5. You read that right, a whopping 20 frames per second. It’s all thanks to John Papandriopoulos (who has a Ph.D. in electrical engineering) and his frustration with what he thought to be “inadequate” camera applications (we’re looking at you, stock camera app). 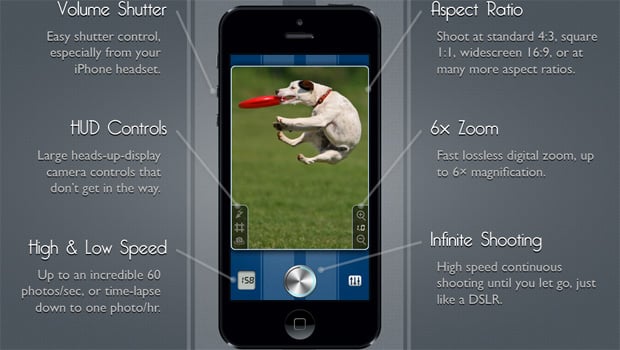 By essentially re-inventing the way each JPEG image from the camera was compressed on the iPhone, Papandriopoulos has been able to get SnappyCam to take pictures immensely fast — at maximum resolution allowed by the hardware.

In previous versions of SnappyCam, the end user was able to shoot at 20 frames per second, but not without sacrificing quality. Images were only captured at 3-megapixels. 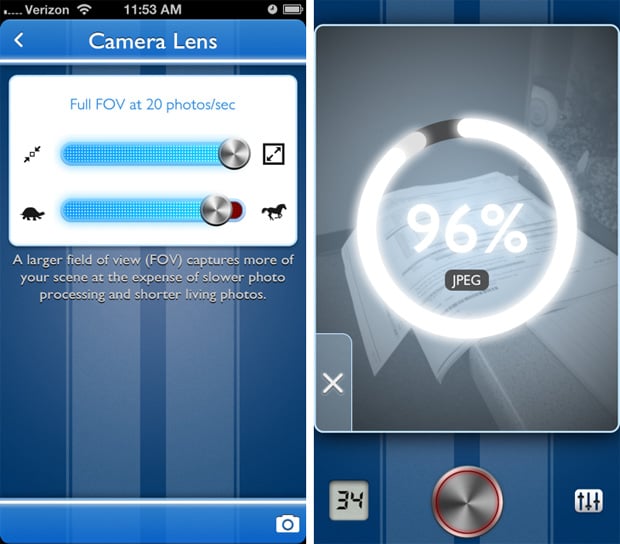 For the folks who aren’t sporting the latest iPhone, SnappyCam works reasonable fast on models such at the iPhone 4S, where it shoots up to 12FPS at 8-megapixels, and 15FPS at 5-megapixels.

In my personal testing, I found the shooting to be, well, snappy. 49 shots translated to about 69Mb of storage, and the application won’t automatically store the slew of photos in your camera roll (something I was worried about). A nice touch: the application allows you to scrub through your photos after you’re done with your shooting frenzy. The downside: continuous shooting seemingly stopped recording images after 50 shots, which I assume was me buffer overloading.

If you can get past that, what could potentially be most attractive about this offering is the price of the application. At $1, it’s definitely worth checking out on the App Store.

StreamNation: A Cloud Storage Solution Built with Photographers in Mind