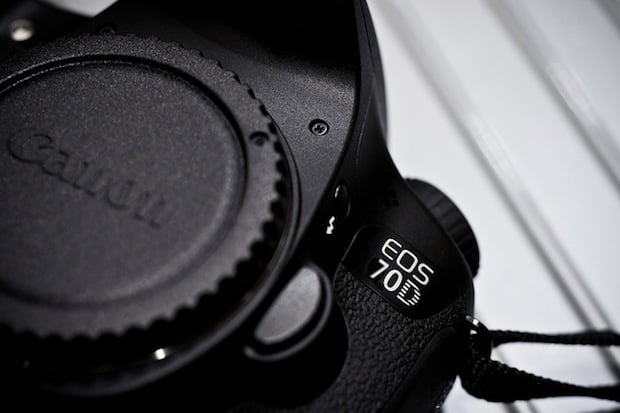 As the Canon EOS 60D gets ready to make way for its big brother at an announcement expected later tonight, more info is leaking about the soon-to-be official 70D. In addition to the whole list of leaked specs and pictures from last week, we’re now hearing that the camera will set “a new benchmark” when it comes to ISO performance.


The news comes by way of Northlight Images, who is reporting that the 70D’s performance at max ISO of 25600 is said to be “a great jump over extended ISO on the current 18MP sensors.”

We’ve already heard that the 70D will come sporting a brand-new 20.2-megapixel APS-C sensor running alongside a DIGIC 5+ processor. If this rumor is true, then Canon Rumors is speculating that this might mean the company is ready to get back in the high-end sensor and processor game, making the sensor/processor duo in the 70D more capable than initially expected.

Nothing is confirmed yet, but with the 60D already dropped in price and DigitalRev having already set up their Canon 70D page in preparation, we expect it will be less than 24-hours before we find out for sure.

Image credit: Photo illustration based on Canon EOS 60D by 246-You