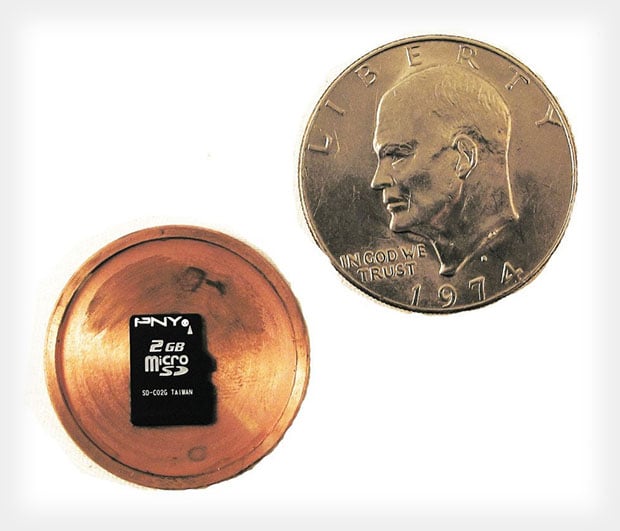 Need a way to covertly transport your memory card loaded with digital photos from one place to another? You should look into using spy coins.

Covert Coins are a series of coins that have been precision hand-machined from actual coins and can be opened up to reveal a secret compartment.


The company behind them, CCS Spy Gear, claims that the coins are “absolutely indistinguishable” from regular coins to the naked eye when they’re closed up.

Opening the coins requires a special opening device that comes packaged with each coin. The coins are “next to impossible” to open without this tool, so there’s no chance of the guts accidentally spilling out in everyday situations. “They can be handled normally,” the company says.

The coins are a throwback to the Cold War era, during which spies from both sides would use specially modified coins to safely transport various things, including microfilms (and possibly microphotographs). 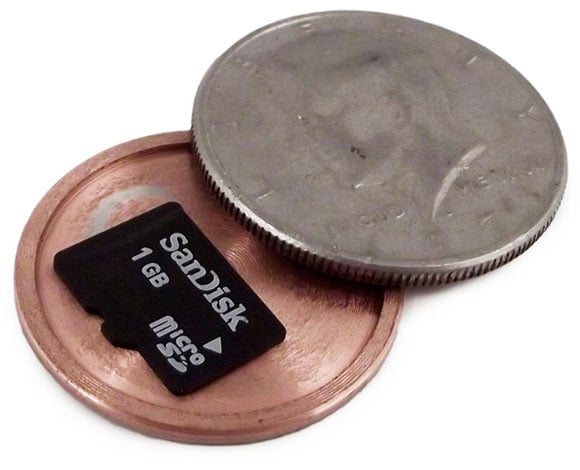 Most of the Covert Coins have enough room to fit a microSD card loaded with digital photographs and/or other digital files. We say “most” because the quarter is the lone coin that doesn’t have enough room for a memory card. The problem is that microSD cards are a little too thick, but they can be made to fit if you shave off some of the excess plastic. 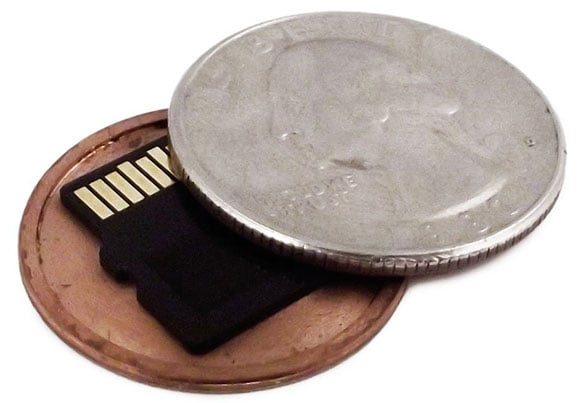 The coins cost between $16-$20 each (depending on which coin you buy), and can be purchased over on Amazon.

Update: Buyer beware… BeJay points out in the comments below that owning these modified coins may not be legal.