Like the US Government, the CIA has its own Flickr account, and one of the sets they have features photos of various gadgets used by the agency’s spies over the years. Among the gadgets are a number of spy cameras designed for various purposes and scenarios. 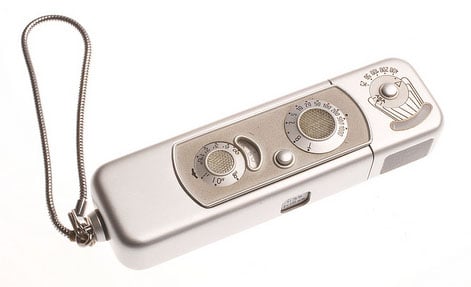 Walter Zapp, a Latvian engineer, developed a portable camera that would fit easily into the palm of the hand and yet take high quality, spontaneous pictures. The Minox subminiature camera, in its various models, was the world’s most widely used spy camera. When it first became available, the camera was considered a marvel of technology; it was originally made from steel in Riga from 1937-1944. [#] 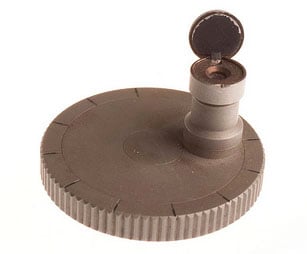 The secret transfer of documents became very difficult during the Cold War. Agents relied on the microdot camera to photograph and reduce whole pages of information onto a single tiny piece of film. This piece of film could be embedded into the text of a letter as small as a period at the end of this sentence. Microdots were also hidden in other things such as rings, hollow coins, or other mailed items. The recipient would read the microdot with the aid of a special viewer, often cleverly concealed as well. [#] 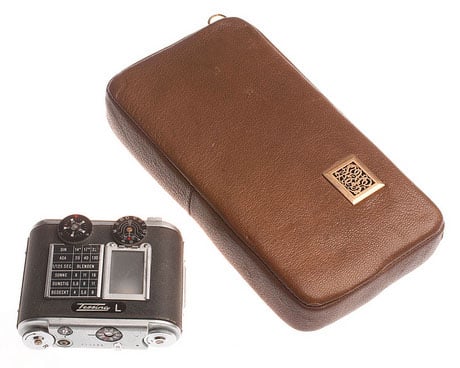 A miniature 35mm film camera manufactured in Switzerland is concealed in this modified tobacco pouch. A spring-wound mechanism advances the film between exposures. [#] 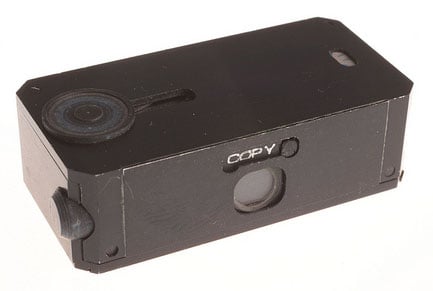 This subminiature camera isn’t much larger than its film cassette. It could be used to photograph both documents at close range and building sites at a distance. [#] 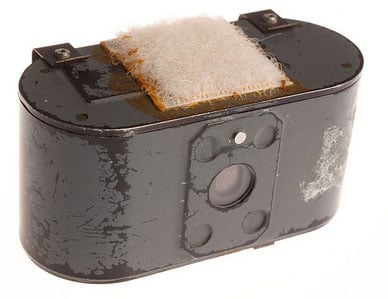 CIA’s Office of Research and Development developed a camera small and light enough to be carried by a pigeon. It would be released, and on its return home the bird would fly over a target. Being a common species, its role as an intelligence collection platform was concealed in the activities of thousands of other birds. Pigeon imagery was taken within hundreds of feet of the target so it was much more detailed than other collection platforms. [#] 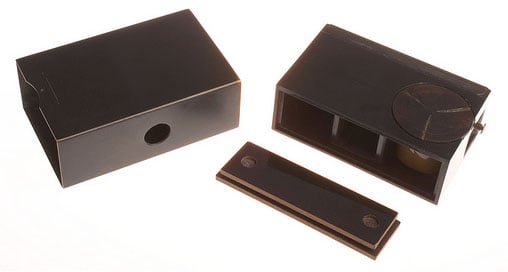 The Eastman Kodak Company developed and manufactured this camera for use by the Office of Strategic Services (OSS). It was made in the shape of a matchbox of that era. It could be disguised by adding a matchbox label appropriate for the country in which it was to be used. [#]

There you have it. Six real-life spy cameras used in the past by the CIA. Kinda makes you wonder what the agency is using nowadays, huh?

Sony Said to Be Building a 3G Camera