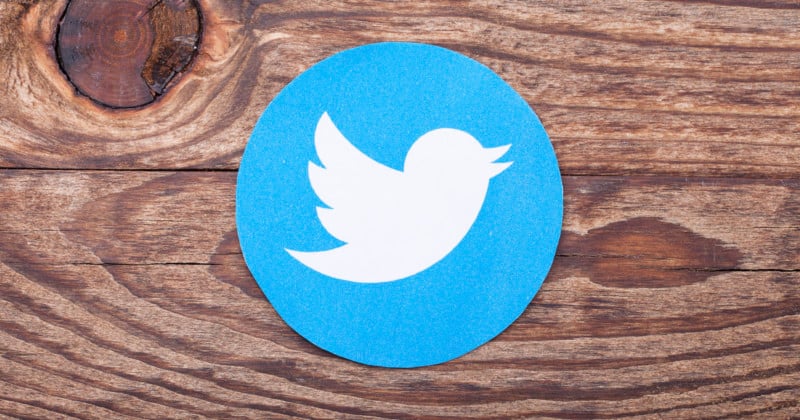 Twitter is working on an in-app currency called “coins” which is designed to help creators earn money on the platform.

“Coins allow you to support creators who Tweet great content. Unused coins are kept in your balance.” pic.twitter.com/ksNu75mI2r

Coins appear to be an in-app currency to support creators on Twitter and are an extension of the social media platform’s existing tipping feature.

A screenshot shared by Wong and Owji reads: “Coins allow you to support creators who Tweet great content. Unused coins are kept in your balance.”

In December, Owji posted an image that revealed that Twitter was working on a new “Coins” tab in the same place where users currently can manage their tips.

In new screenshots, Owji and Wong showed that Twitter developers had added a Coins option to the platform’s navigation bar.

Twitter is also working on a “Coins” menu item that takes you to the purchase screen pic.twitter.com/tSG8msWBGe

They also shared the purchasing screen for the Coins, which allows users to buy them through Stripe. Wong also shared a screenshot of an “Awards” page which seemed to show how Twitter users will be able to buy certain in-app gifts for others using the coins.

These gifts can cost anywhere from one coin to 5,000 coins and the awards range from “Mind Blown” to “Hilarious” and “Helpful.”

According to Endgadget, Twitter would presumably get a cut of revenue generated from coin purchases if the feature is officially launched.

In November, Twitter CEO Elon Musk revealed that the company was losing $4 million a day.

Since then, Musk has been pushing for the company to find new ways to monetize its platform and reward top content creators. He previously launched the revamped Twitter Blue subscription that enables users to buy a verification badge for $8 per month.