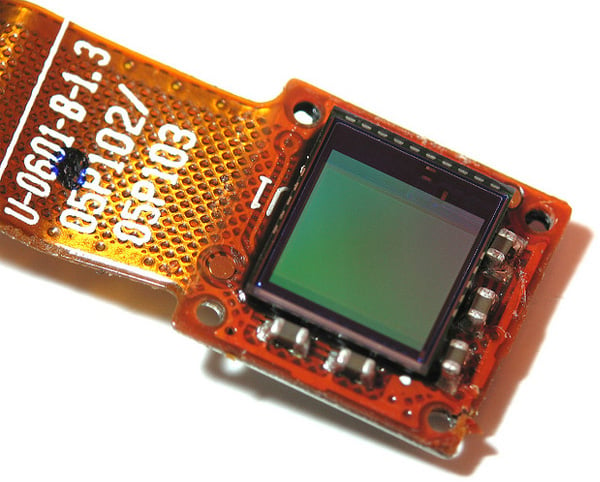 There’s no doubt about the fact that using the camera on your shiny smartphone is killing your battery life. But up until now, it seems like the only proposed solutions have been to work on the battery itself instead of looking at the camera.

Researchers at both Microsoft and Rice University think they’ve come up with a solution that will make your gadget’s camera far more energy efficient by focusing on the camera’s sensor and the power it uses.

The researchers tested five different sensors, finding that lowering the quality of the images captured really had no positive effect on battery life. The problem? The camera sensors still consume a fair amount of power in their idle states — that is, when they’re not actively capturing images. 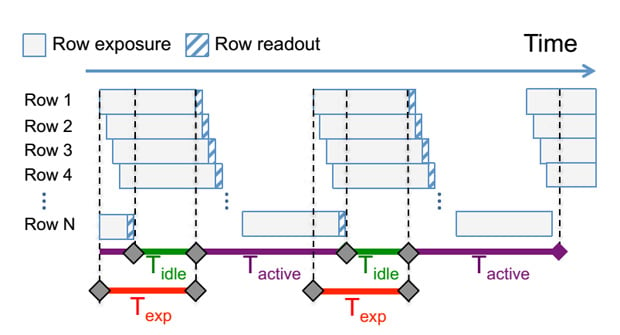 The proposed solution? Cut the sensor’s power consumption when the camera is idle by putting it in a low-power standby state. Upon taking the next picture, the camera’s sensor would once again begin using the amount of power required to capture the image.

This method effectively reduces power consumption by 95% for certain applications, making this a great solution for camera-centric products like Google Glass.

The researchers are expected to present their findings at MobiSys 2013 in Taipei, Taiwan later this month. More information on this research is available here.

The Forgotten Ones: The Life and Work of Photographer Milton Rogovin

The First Animated GIF to be Beamed Into Deep Space