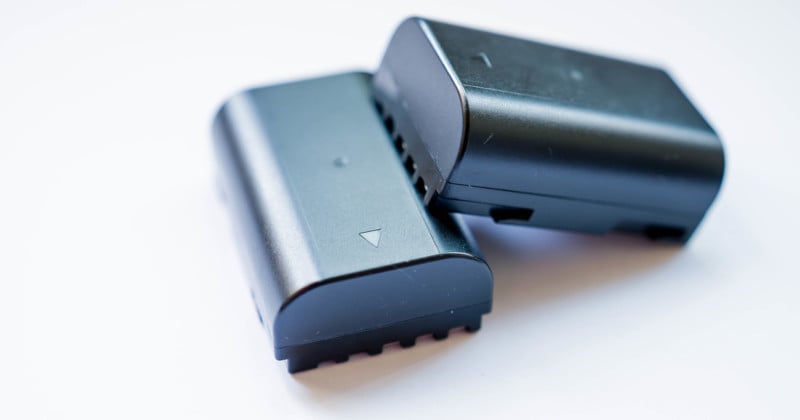 Researchers at Australia’s Monash University have developed what they’re calling “the world’s most efficient lithium-sulphur (Li-S) battery,” an ultra-high-capacity design that could quadruple camera battery life and run a smartphone for 5 consecutive days without a charge.

Over the years, we’ve reported on many promising battery breakthroughs that have remained stuck in the research phase, but the Monash team, led by Dr. Mahdokht Shaibani, has reason to be optimistic. Their design already has an approved patent, prototypes have already been manufactured in Germany, and “some of the world’s largest producers of lithium batteries” have apparently expressed interest in upscaling production.

The breakthrough was inspired by a “unique bridging architecture” between molecules in detergent powders, which was first discovered in the 1970s. Using this architecture as a baseline, the team engineered a method that creates stronger bonds between particles in the Li-S battery, allowing the resulting cell to “accommodate stress and deliver a level of stability not seen in any battery to date.”

As a result the new Li-S design seems to offer the best of all worlds: boasting four-times the performance of the best Li-Ion batteries on the market while significantly decreasing the environmental impact of manufacturing. And while the main examples given in the announcement are phones (5 day battery life) and electric cars (1000km/621-mile range), the potential applications in all consumer electronics, including and especially mirrorless cameras, are obvious.

The Monash University press release claims that the researchers are “on the brink of commercializing” this particular breakthrough. Further testing in cars and solar grids is planned for early 2020, leaving us hopeful that this tech could actually hit the mainstream in the next couple of years.