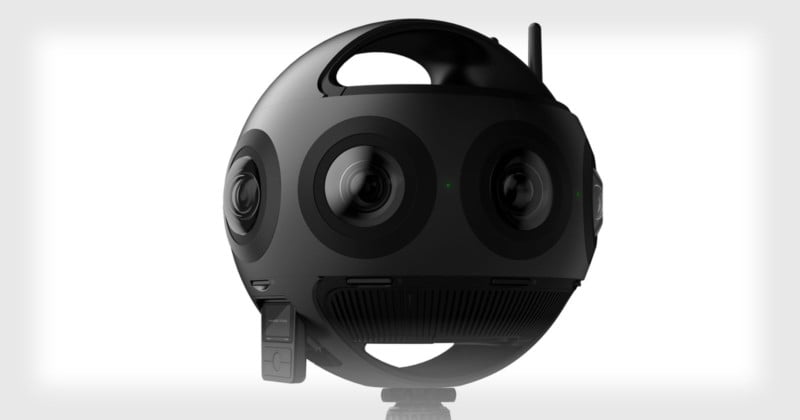 
The M4/3-format sensors are the largest available in a standalone VR camera, the company says, as other cameras in the industry use sensor sizes that are more typical of smartphones or action cameras.

As you may have guessed by now, this camera won’t come cheap: you can place a reservation today with a fully refundable deposit, but you’ll need to fork over $14,999 for a camera when it launches in April 2019.

Don’t Mess With THIS Photographer

Why the Film Lab of the Future is Open Source