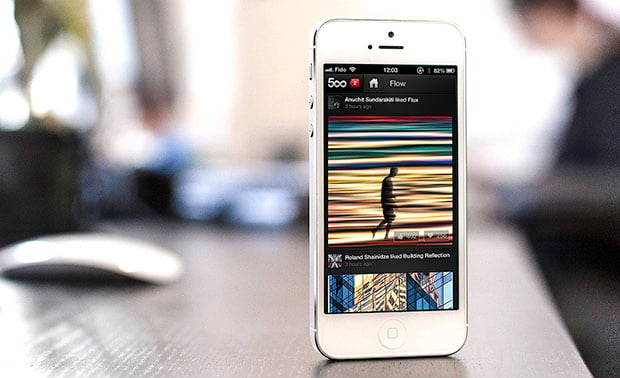 As Apple’s WWDC kicks off this week, my thoughts keep coming back to the heated debate with my friends about the future of photography.

Let me step back for a second. Marissa Mayer famously said a few weeks ago that there’s no such thing as professional photographer anymore. The Internet rage followed, and she apologized, saying that what she meant is that we all take photos now. And it’s true. Nothing has revolutionized photography and made it truly global as Apple’s iPhone.

I think that hundreds of millions of consumers have been fooled by Apple. They entered (or websites) stores to get a phone, but what they got instead was a decent camera that is always with them.

It’s hard to look back to 2007 and see the first iPhone with its mediocre — compared to more advanced competition at the time — 2 megapixel camera and see the future.

But the thought that I keep coming back to takes the same approach — what if we look at iPhone 5 with its marvelous camera and see where we will be in 5 years from now?

Interestingly enough, I’m almost sure that professional photographers take more iPhone photos than they do with a professional DSLRs and such. I do, for one.

Carrying around 15 kilos (that’s 33 pounds for those on the imperial system) of equipment is not fun, especially if it’s a regular day and you are just walking around your city. But the one single feature that is missing from iPhone 5 that could truly break the market and create chaos is a RAW support.

Simply put, JPGs from iPhone are fine. You can put an Instagram filter on it, losing all the quality in the process, or you can take expensive DSLR and shoot in RAW format and get all the details, colors and preserve the quality while editing. It’s the holy grail of professional photography. 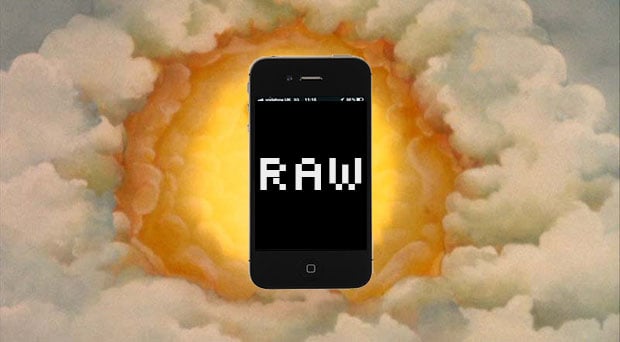 So why doesn’t the iPhone have RAW support? For one, there’s Apple’s famous closed ecosystem, where the company prefers to control all the aspects of hardware and software to deliver the best experience. However, we are seeing the hints that Apple might be opening up, giving more access for interoperability within apps, and it might happen as soon as WWDC starts.

The second point is that RAW required a lot more storage capacity, usually around 10x as much. So instead of approximately 5,000 shots, on the 16GB iPhone 5 you can only store 500. Not good. But with cloud storage, cheaper memory (and thus, the rumored, and inevitable, 128GB iPhone), it should be sufficient for professional photographers.

The third point, which probably made RAW support simply impossible before, is the CPU power. Processing RAW files is not a breeze even on iPad 3-or-whatever-the-current-number-is, so it’s definitely not consumer-ready (but I would argue that it’s pro-ready, since professionals would be willing to sacrifice time or battery life for that).

So why is it a big deal? Heavy DSLRs forced professional photographers seek alternative options — cameras that offer large sensors in small bodies and also boast RAW support — such as Fuji X100s, Sony NEX-series cameras, Canon EOS M, and many many more. It’s a huge market as photographers realize that mobility and accessibility is crucial — that is, having a camera with you is more important than having a pro camera at home. 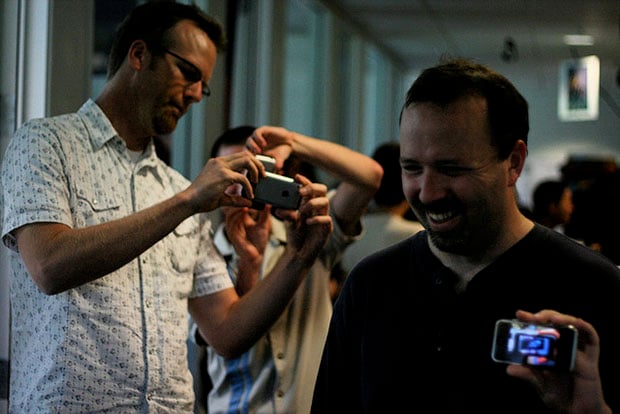 That will mean faster innovation in the sector, lower prices and even more amazing accessories for future iPhones.

If Apple opens up APIs to access RAW data of its Camera app, we will also see thousands of developers creating innovative tools, empowering current future generations of photographers to be creative.

The iPhone’s camera has been through a great evolution over the years, but opening up RAW capabilities is what will spark a real photo revolution.

About the author: Evgeny Tchebotarev is the co-founder and COO of 500px. Photographer, designer, motorcycle rider. This article originally appeared here.