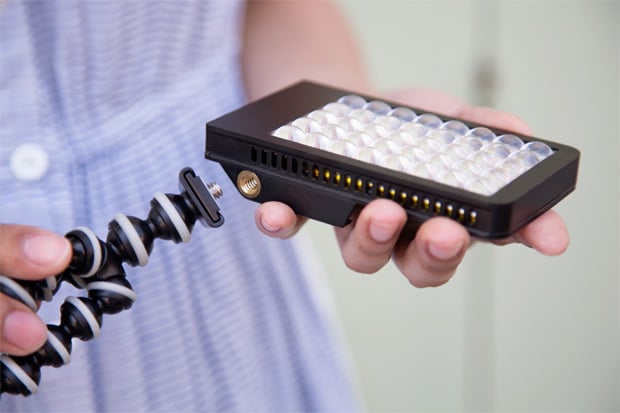 If you find that the flash on your mobile phone simply isn’t cutting it anymore, take a look at The Kick Light? Described as “a super customizable light studio that fits in your pocket” the Kick Light is a panel of LED lights that can attach to your iPhone (or be used separately), and can apparently display any color in a brightness of a user’s choice. 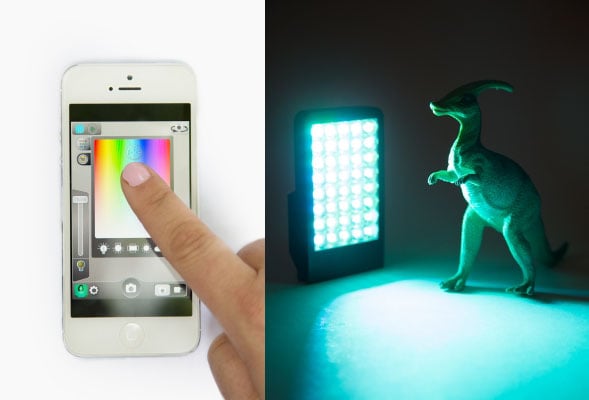 The product’s five rows of LED lights can also replicate lightning flashes and flickering fire light, among other things. It operates on WiFi (by broadcasting its own WiFi signal) and can be operated remotely using the accompanying iPhone application. Once the battery is dead, it can be recharged via a USB connection. 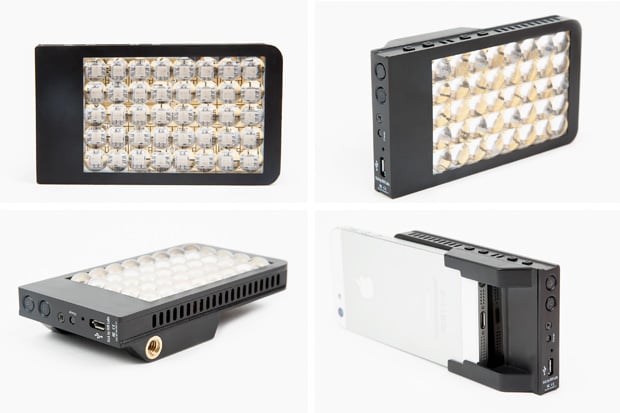 While that gadget itself is neat, it does run at quite a high price. Assuming you’re interested in adding this to your creative arsenal, you will be looking at shelling out a painful $179 for the Kick Light. With that sort of money, you could probably get your hands on tons of other stuff that will add a touch of pizzazz to your pictures and videos.

If you’re still interested, however, you can learn more about this product and get it over in the Photojojo shop.

(via Photojojo via Cult of Mac)