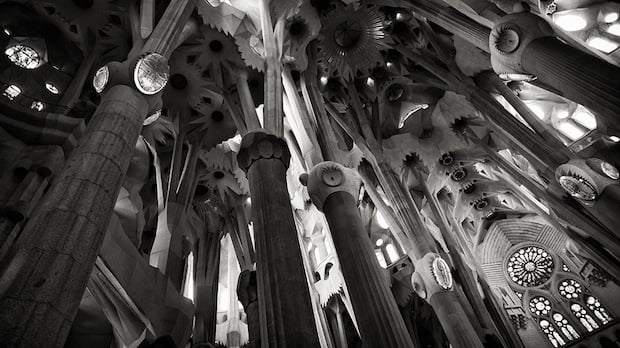 A couple of weeks ago, we shared some great wide-angle captures by photographer Clement Celma of architect Antoni Gaudi’s famous La Sagrada Família. An architectural marvel, the photos showed how the basilica is as stunning inside as it is outside.

Swiss photographer Cyril Bays‘ photos of La Sagrada give us another straight-up look at the incredible design of the basilica, only Bays’ photos make a different point: La Sagrada Família is as beautiful in black and white as it is in color.

Bays’ career began in the world of graphics for newspapers and magazines, and he believes this experience provided him with indispensable contacts, all the while giving him invaluable insight into how public perception is shaped by imagery.

He’s now left the world of “information,” as he calls it, diving head-first into personal photo, video and graphics projects instead. These photos are one such project. Titled simply “La Sagrada Família,” the series is his way of capturing “the perfection of [Antoni Gaudi’s] genius”: 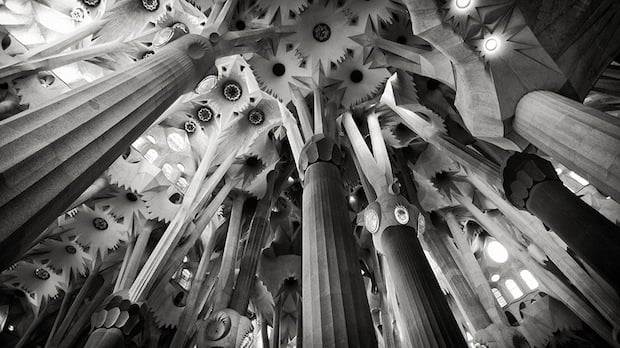 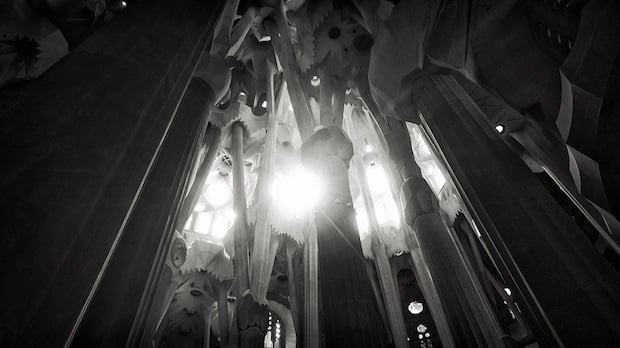 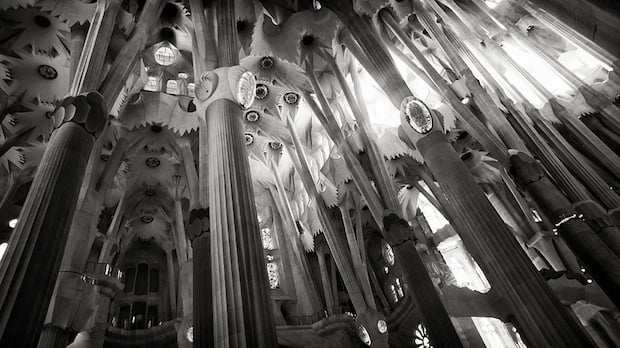 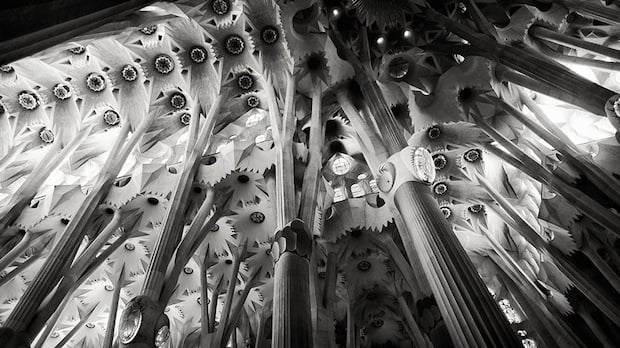 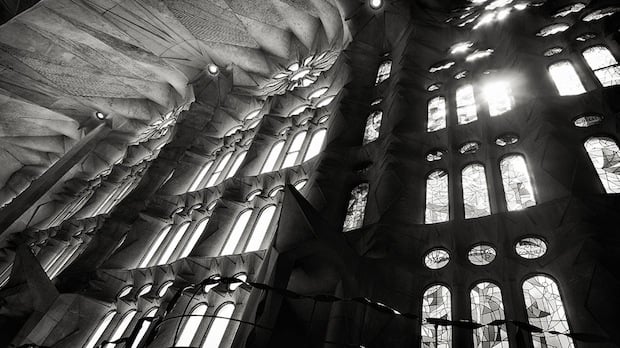 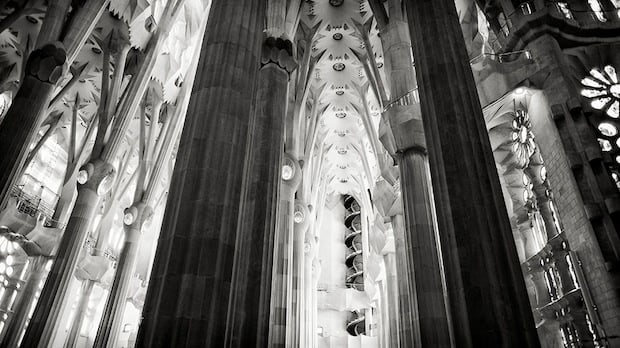 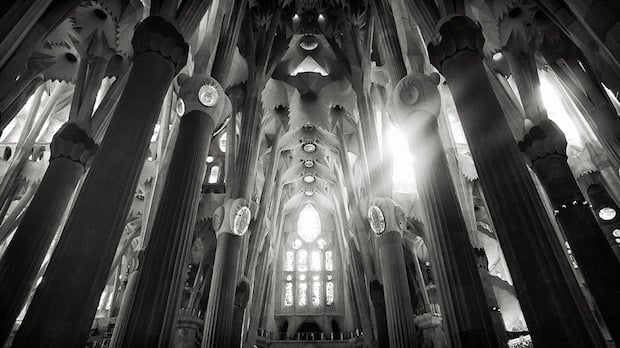 Bays urges everyone to go and see this amazing architectural gem for themselves. But if you’re not quite up for that just yet, you can choose instead to see more of Bays’ work by heading over to his website here.

Image credits: Photographs by Cyril Bays and used with permission.

GoPro Hero Lost at Sea, Found Two and a Half Months Later by a Spearfisherman