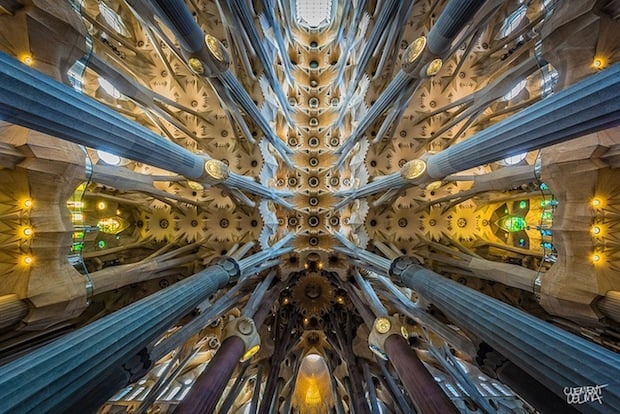 Photographer Clement Celma has an entire section of his site dedicated to photographing the architecture of Spanish architect Antoni Gaudí. And when it comes to the architecture of Gaudí, nothing is quite as stunning as the Basílica i Temple Expiatori de la Sagrada Família.

For his series of photos entitled Gaudí Architecture, Celma went to La Sagrada Família with his camera and snapped some breathtaking wide-angle photos of the architecture inside.

La Sagrada Família has a fascinating story that includes wars, plans being burned, and a chief architect that died long before it was finished. Gaudí was hit by a tram in 1926 and died shortly thereafter, leaving the church only 25-percent completed. As it stands today, the basilica is based on reconstructed versions of plans that were burned in a fire, as well as on modern adaptations.

To this day, the basilica isn’t 100% completed (and isn’t expected to be until the mid 2020’s), but that doesn’t mean that Celma’s photos of the finished parts are any less awe-inspiring: 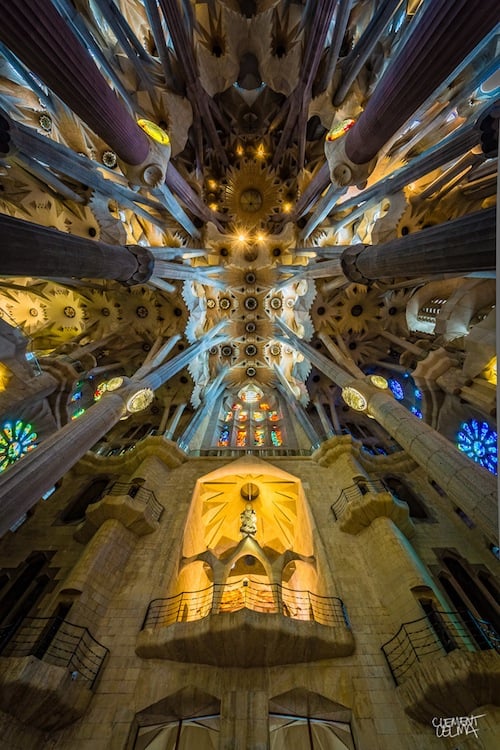 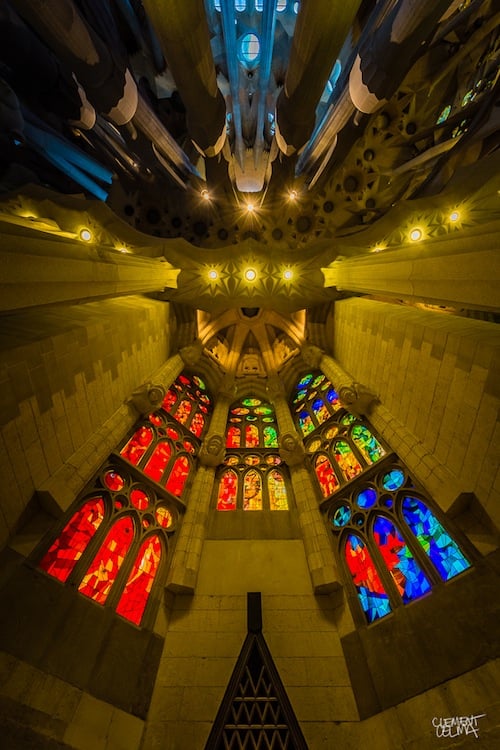 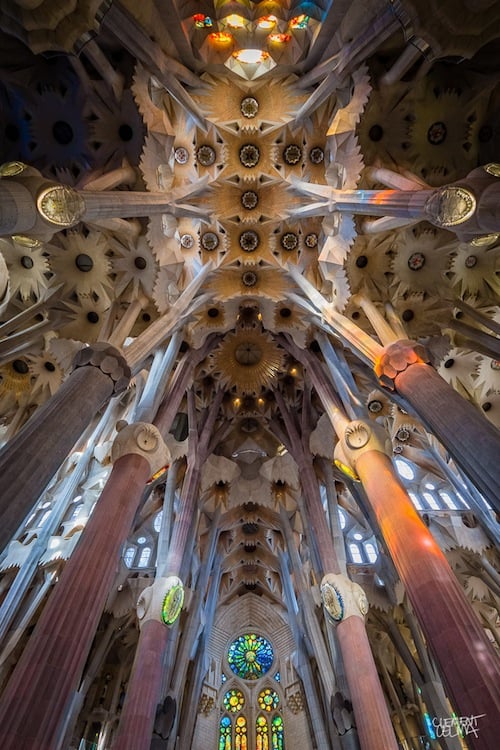 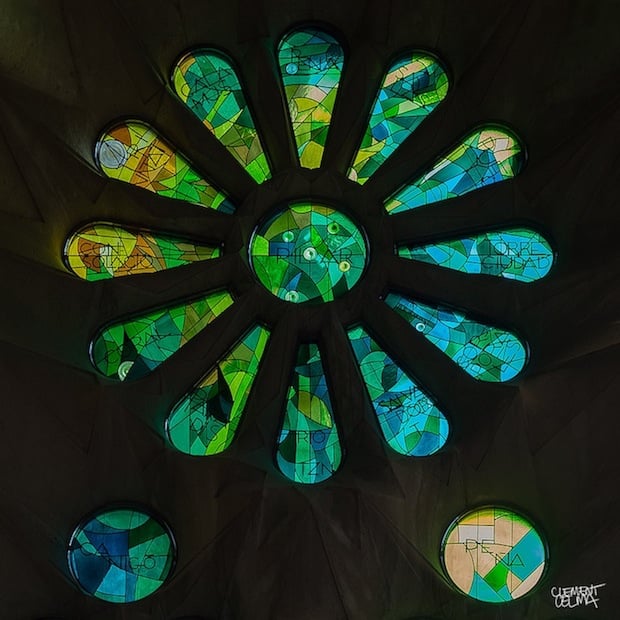 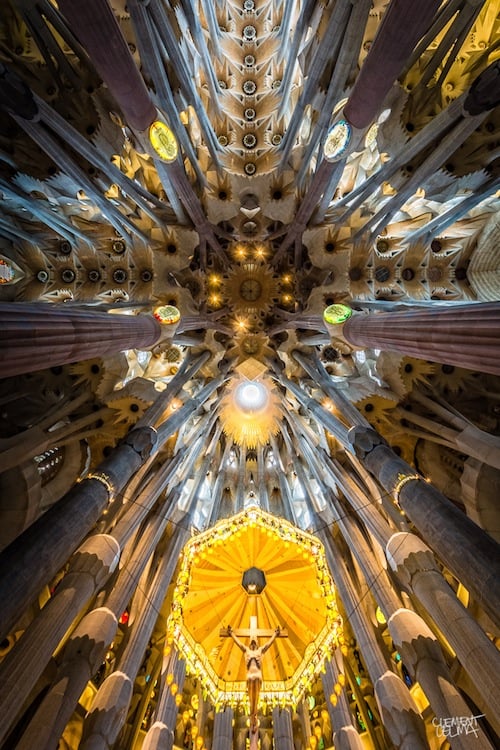 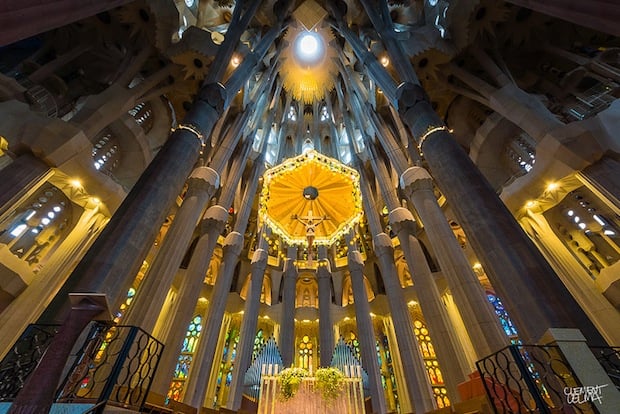 To see more from Celma, including photos of other churches designed by Gaudí before his untimely death, head over to his website or click here to browse his Gaudí Architecture Flickr set.

Image credits: Photographs by Clement Celma and used with permission.

10 Things a Photographer Should Never Do While Photographing a Wedding

Breathtaking Imagery of an Annular Solar Eclipse Captured at Sunrise