Want to experience what it’s like to shoot a live concert? Montreal, Canada-based concert photographer Pierre Bourgault wants to show you. When he recently had the opportunity to photograph a performance by the band Dead To Me, Bourgault decided to strap a Gopro camera to the top of his DSLR. The video above is what resulted.

The video shows 7 minutes of the show. During this span, Bourgault snapped 54 different photographs. 45 of them show up in the video at the moment they were taken.

Here are some of Bourgault’s favorite shots from those 7 minutes: 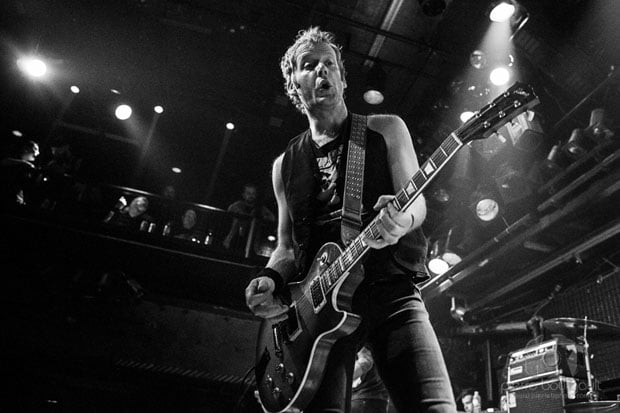 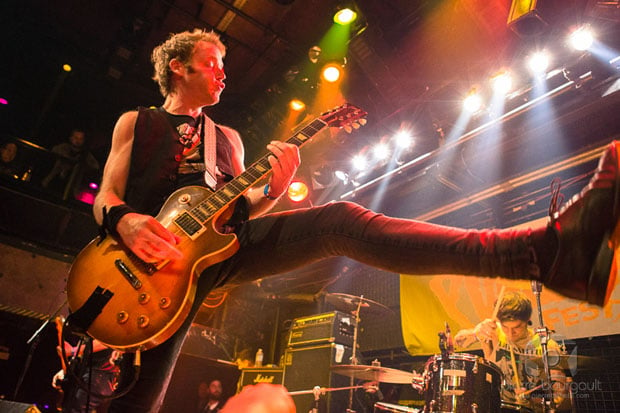 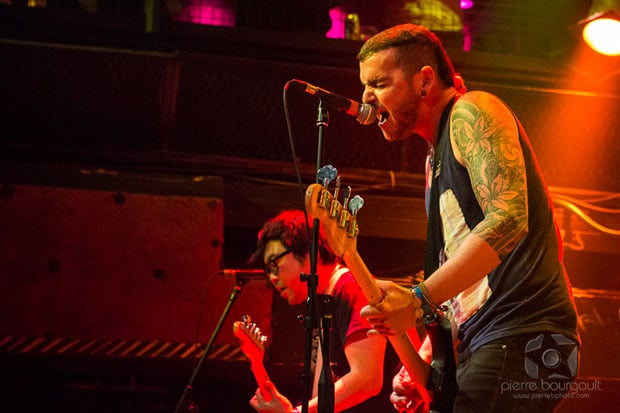 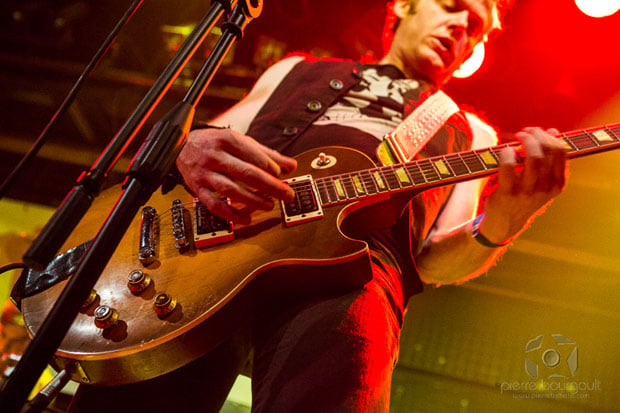 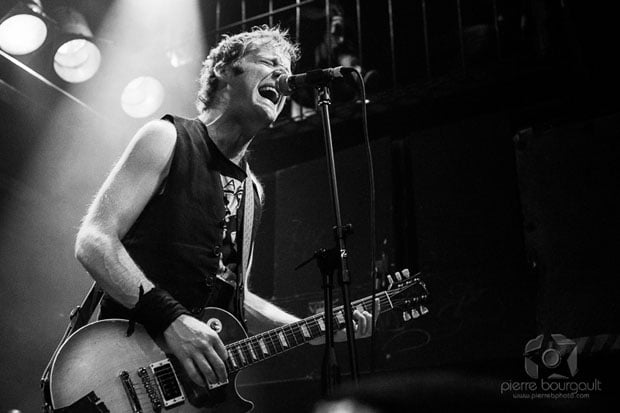 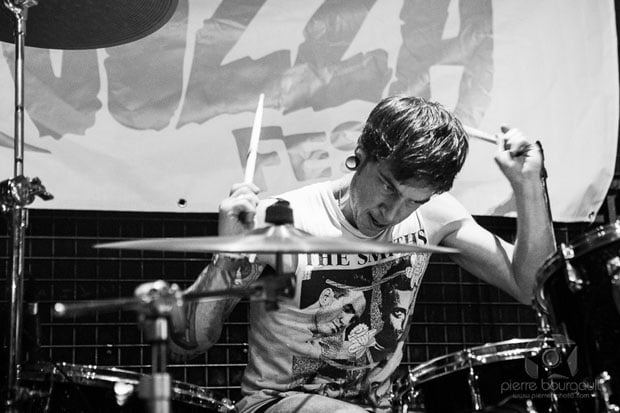 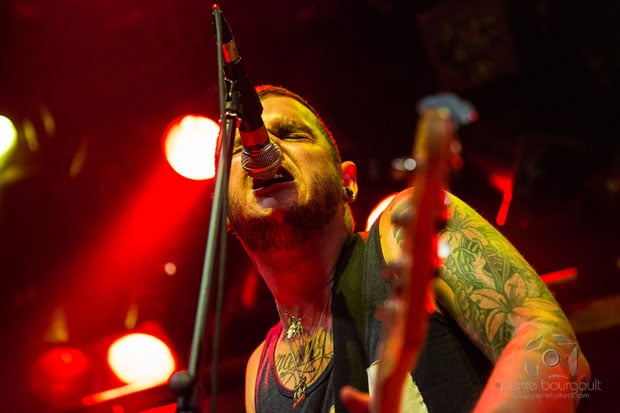 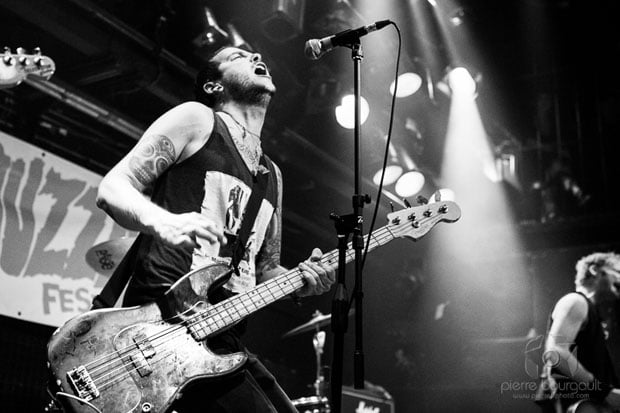 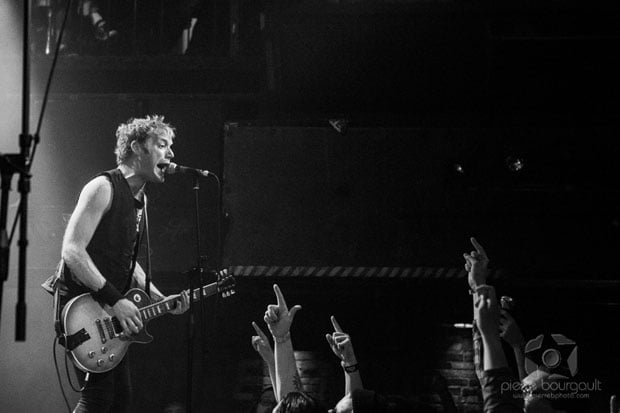 The challenge of it? Bourgault says it’s finding the balance between feeling the music enough but not too much:

The hard part during a show that has such energy is staying relaxed and getting your images. I like to feel the music – it allows me to get ready to shoot before a key moment (if you see it in your view finder, you probably missed the shot), so keeping a level head and not just going ape s**t like you really want to is a pain.

He also says that of the 45 photos he was happy with, he would probably only send 20-25 of them to a publication. You can find some more of his favorite shots from this shoot over on his blog.

Image credits: Photographs by Pierre Bourgault and used with permission

The Decisive Moment is Dead. Long Live the Constant Moment

13 Traits That Make a Photographer “Professional”