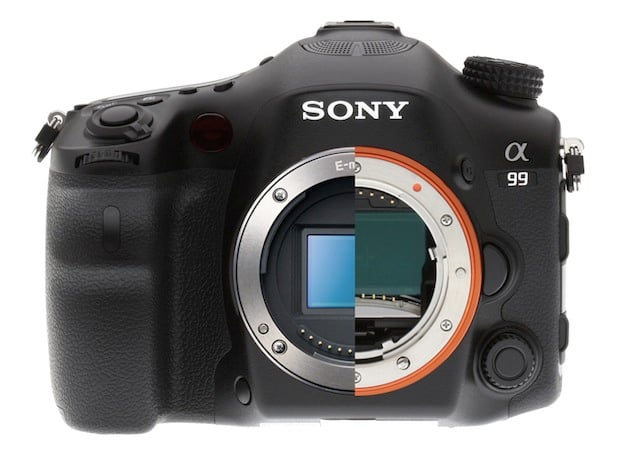 A few weeks ago, we reported that Sony may be in the process of dropping its unique pellicle mirror SLT technology. The rumor claimed that the company would be saying goodbye to the translucent mirror in favor a fully mirrorless A-Mount line. Well, if patents are to be trusted, that rumor has been confirmed just as another exciting Sony rumor hits the mill.

According to Photography Bay, Sony has recently filed a patent application that confirms the company’s intent to move away from the SLT. The A-Mount line will continue in both APS-C and full frame variants, only the resulting bodies will be fully mirrorless. 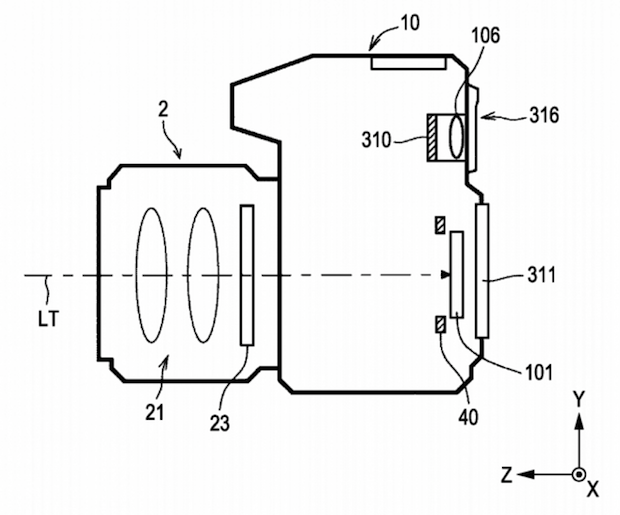 Additionally, Sony Alpha Rumors is claiming that some of their best sources are confirming previous whisperings of an upcoming Sony A-E Hybrid bridge camera. The camera would somehow accept lenses from both the A and E-Mount lines, and according to SAR’s sources, it just got the go-ahead from upstairs.

In addition to a followup to the NEX-7 expected sometime in October, we apparently now have FF and APS-C mirrorless A-Mounts to anticipate in early 2014, and a possible game-changing A-E Hybrid Bridge camera that should arrive by the end of next year. For now, no further details are available, but as release and announcement dates draw near, Sony owners would do well to keep an eye out for spec and photo leaks.

The ‘Invisible Man’: Liu Bolin Talks About His Process and Motivation