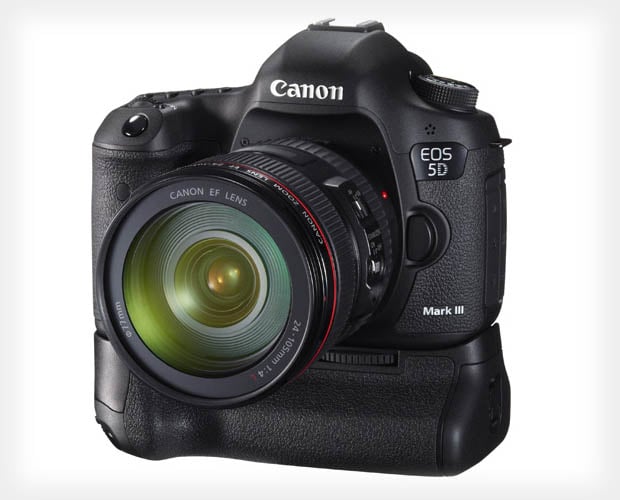 Don’t worry Canon 5D Mark III shooters: Canon didn’t forget about you after all. Less than a week after announcing a highly-requested firmware update to the Canon 1D X to address AF complaints, Canon has revealed that a similar — but even better — update is also coming to the Canon 5D Mark III.

The upcoming firmware update will not only add support for cross-type AF using lens/extender combos with a max aperture of f/8, it’ll also allow for clean uncompressed HDMI out!

This means that the camera will be able to record uncompressed video footage on an external recorder through the camera’s HDMI port, as well as display the video being captured on an external monitor. The output will be 4:2:2 8bit. 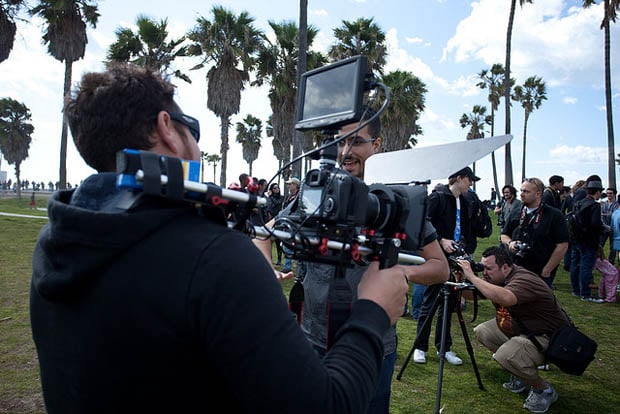 Shortly before Canon’s announcement, Magic Lantern announced a development of its own. It’s new Alpha 2 firmware for the 5D Mark III also adds clean HDMI out, along with a good number of other features as well (e.g. HDR video recording).

Canon Rumors writes that this Magic Lantern announcement may have forced Canon to reveal its 5D Mark III announcement earlier than it would have. This would explain why the firmware won’t be arriving until April 2013, and why there’s no mention of red AF illumination like what was just added to the 1D X.

Until this official update arrives, you might want to give the Magic Lantern version a shot.

Marketing Fail: A Demo of AF Speed with a Lens Set to MF