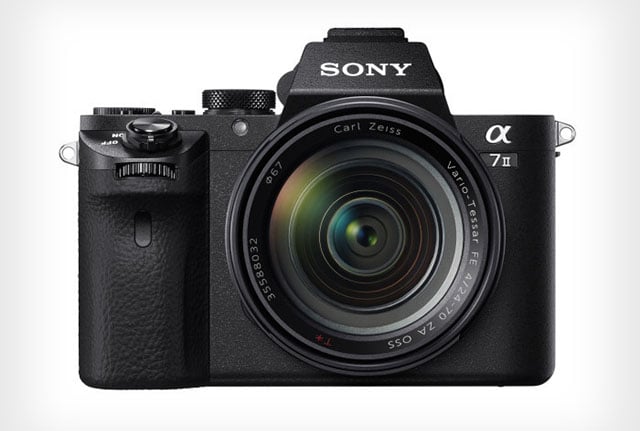 Sony’s rollout of uncompressed 14-bit RAW continues: the company announced today that it will be releasing a new firmware update for the Sony a7 II on November 18th that adds the ability to the camera.

With the new feature, the a7 II joins the a7S II, a7R II, and RX1R II as Sony full-frame cameras that can do uncompressed 14-bit RAW. The feature can be activated by selecting the option within the menu system. 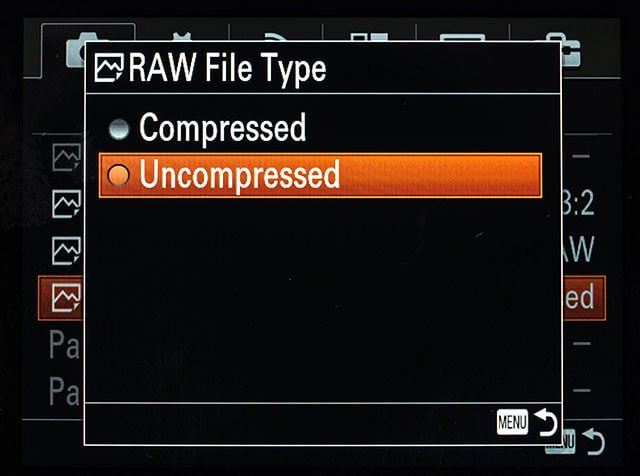 The firmware update will also add phase detection autofocus to the a7 II when shooting with lenses via an adapter, making the camera’s focusing both faster and more precise. Previously, the a7 II was limited to contract detection AF when shooting with adapted lenses (e.g. a Sony A-mount lens on an A-to-E-mount adapter). The a7 II joins the a7R II as the two Sony cameras that can do phase detect AF with non-E-mount glass.

a7 II owners will be able to download firmware version 2.0 for free starting November 18th through Sony’s e-support website.

(via DPReview and Brian Smith)

Making an Alice in Wonderland Portrait with 12 Hours of Photoshop