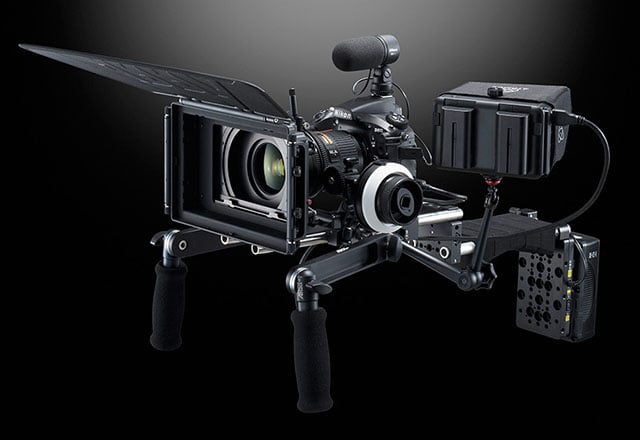 One of the big camera industry rumors this year that hasn’t come to pass (yet) is the fancy new firmware update system Nikon reportedly has up its sleeve. Nikon Rumors still believes that leak to be legitimate.

Big firmware updates are coming though: Nikon announced today that it will be releasing major firmware updates this summer for a few of its high-end DSLRs that will make them more capable as filmmaking cameras.

Nikon is currently developing the new firmware for the D4s, D810, and D750, three of the pro-oriented cameras currently offered by Nikon.

The update will give the cameras support for sending start and stop commands with HDMI output to external video recorders. The firmware will “provide greater support for recording of high-definition, uncompressed data,” Nikon says, allowing videographers to make better use of the resolution and sharpness offered by Nikon’s cameras and lenses.

The company is also saying that it will continue to improve its video recording features in the future — presumably with more firmware updates. Cameras loaded with the new firmware will be on display starting tomorrow at NAB 2015 in Las Vegas.

NY Courts: Fine Art Photographers Can Take Pictures of People Inside Their Homes… For Now