‘The Unseen Seen‘ is a project by Austrian photographer Reiner Riedler that captures the beauty of classic cinema in an unconventional way.

By way of his friend Volkmar Ernst, Riedler was able to get access to the old film roll archive of the The Deutsche Kinemathek in Berlin. He then photographed a few hundred rolls — ranging from those of classic movies to ones with interesting titles — to produce a series of beautiful film roll images that speak volumes about the films themselves.

Reidler’s stated goal is to show you a picture of an object (in this case a film roll) and let your imagination do the rest. Some rolls bear a sometimes fascinating resemblance to the movies they contain, and simply looking at the pictures can conjure up memories of those films from days gone by.

Here is a selection of images from The Unseen Seen series: 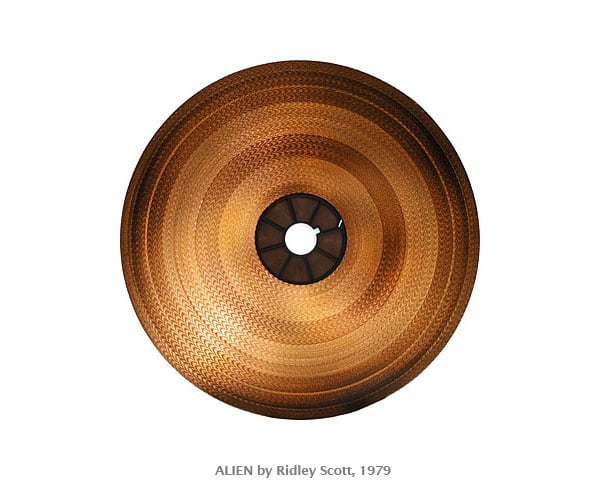 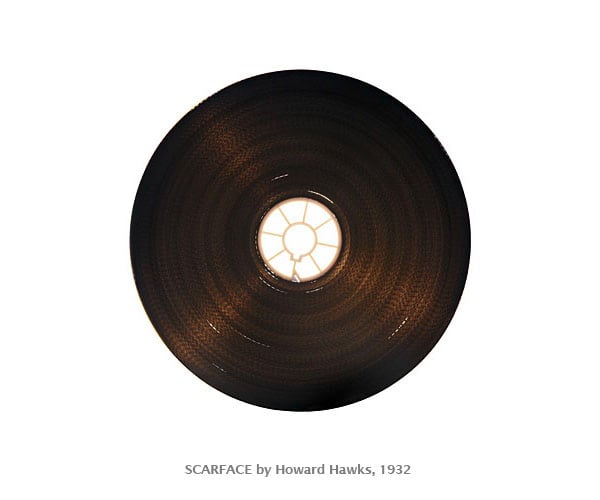 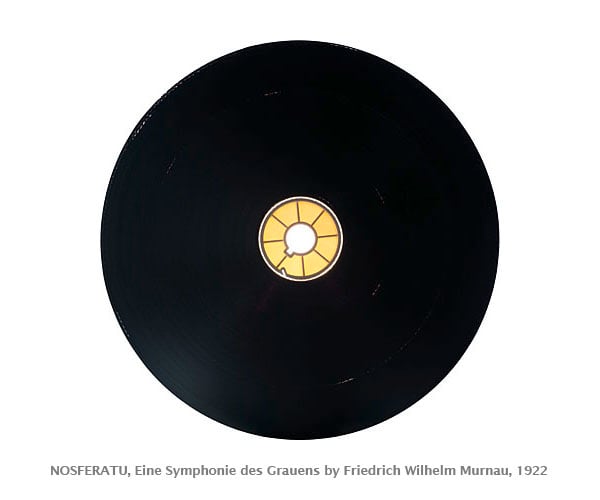 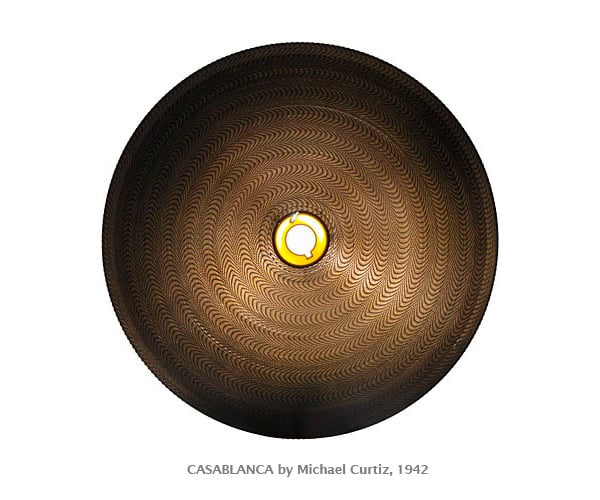 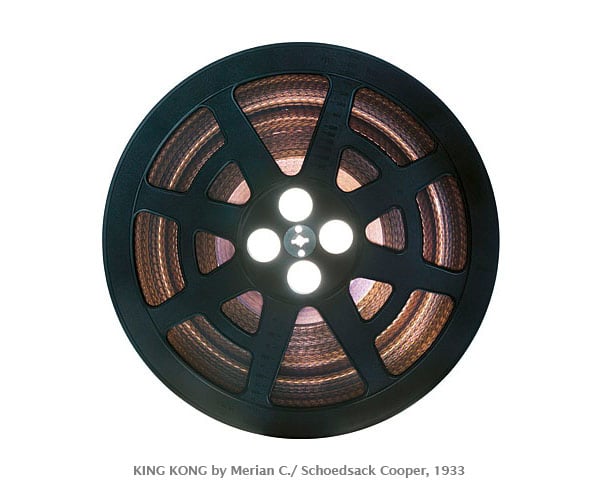 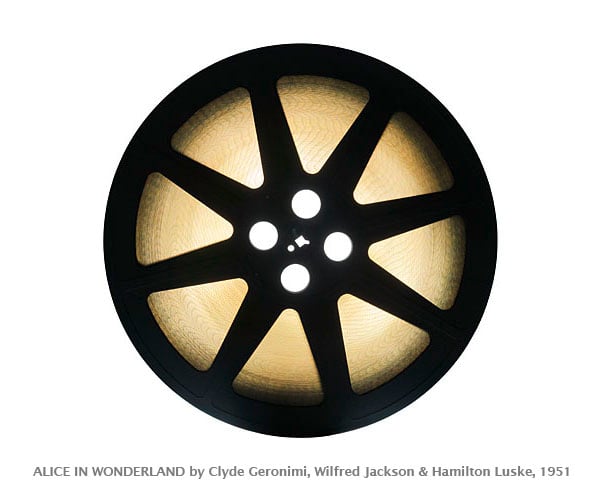 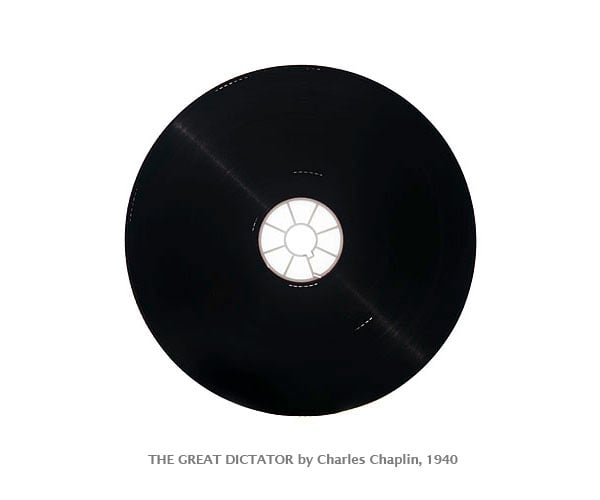 Each roll was photographed in a makeshift studio in the archive’s cinema and backlit using film lights to get the desired effect. To learn more about this project or see more of Reidler’s photography, you can head over to his website by clicking here.

Image credits: Photographs by Reiner Riedler and used with permission.