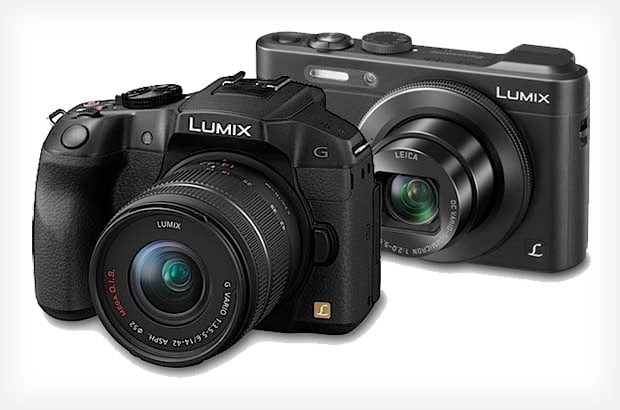 First Off, the G6 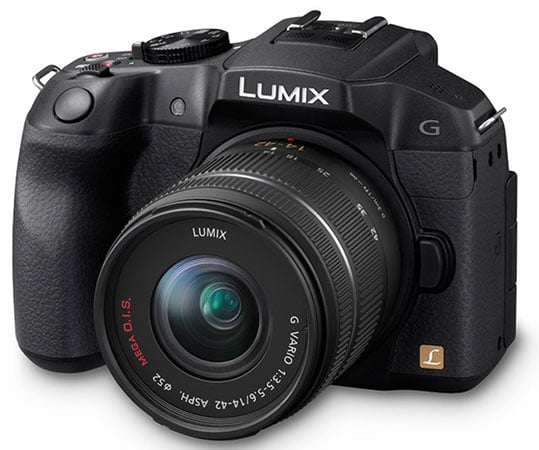 The Panasonic G6 is a new mid-range mirrorless camera that features a 16.05-megapixel Micro Four Thirds sensor. ISO goes up to 3200, or 25600 with expansion.

It’s a pretty speedy camera, boasting a continuous shooting speed of 7 frames per second (in full res) and a startup time of just 0.5 seconds.

There’s 1080p HD video recording with stereo sound, and full-time autofocus and tracking autofocus while recording is in progress. The camera can also capture footage with cinema-like 24p. 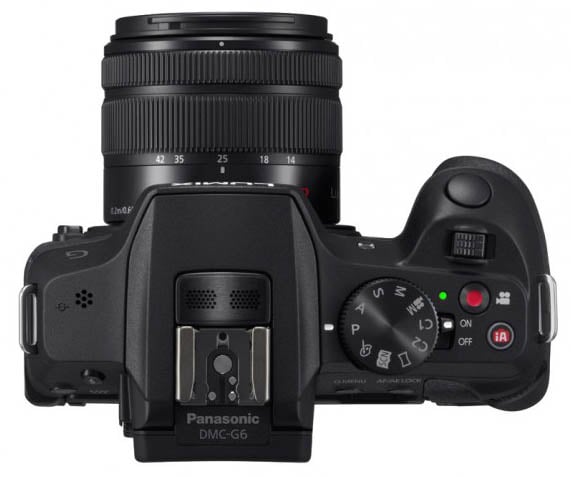 The G6 will be available in three colors — black, white and silver — sometime soon. Pricing and availability have yet to be announced. 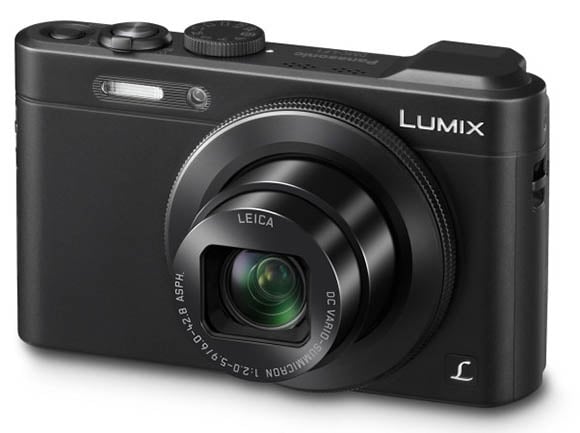 Large sensor compact cameras are “in” these days, and Panasonic wants in on the party. The new LF1 puts a respectable 12.1-megapixel 1/1.7-inch CMOS sensor (a size pretty common among high-end compacts) inside a small and sleek body. ISO goes up to 12800, and there’s 1080p HD video recording. 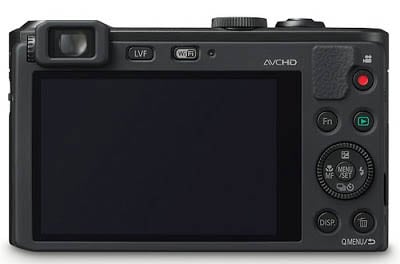 Like the G6, the LF1 also features Wi-Fi and NFC connectivity, allowing for easy wireless data transfers and controlling. The camera can also utilize the GPS sensor of a smartphone or tablet to geotag photos with location information. Like the G6, there’s no word yet on when the LF1 will be released or how much it will cost.

Oh, and There’s a New Lens Too It can also support 240 FPS shooting for cameras that have high-speed shooting modes — the new G6 and the existing GH3, for example. Again, no word yet on pricing or availability.