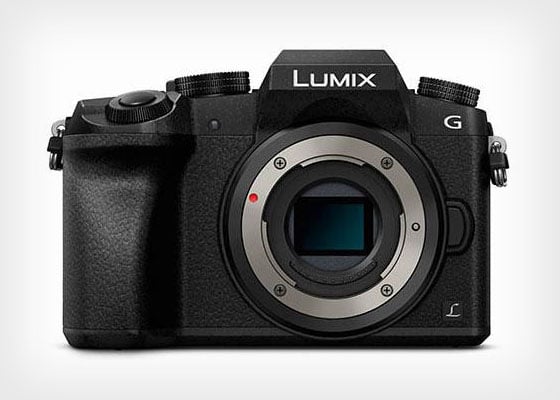 The upcoming Panasonic G7 has been outed. Leaked photos and specs are giving us an early look at a new mirrorless camera that’s expected to be officially announced next Monday on May 18th, 2015.

The Japanese website Digicam-info writes that the G7 will deviate from the design of the G6 by offering a less rounded styling. Here’s what the G6 looks like: 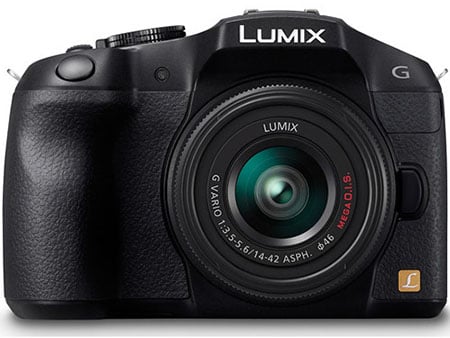 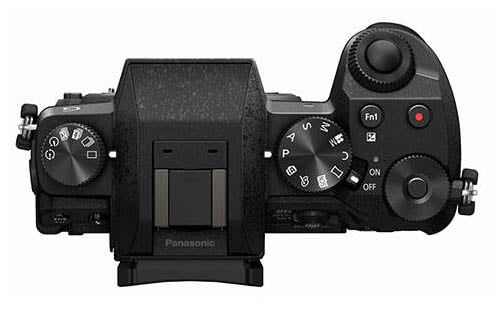 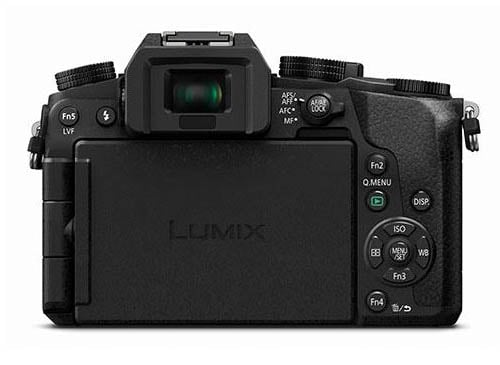 Stay tuned for an official announcement in the very near future.

One Photographer’s Epic Self-Portraits in Front of Vast Landscapes