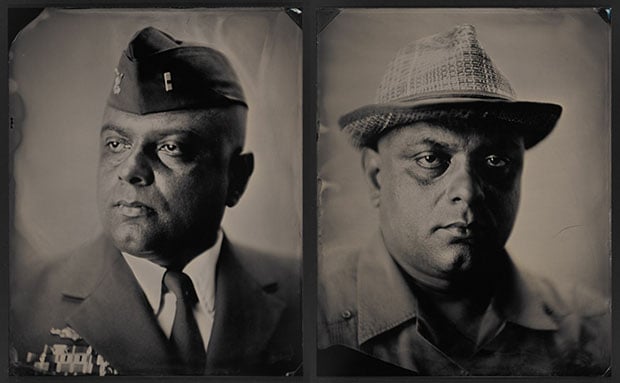 Warfare is often reduced to headlines in the news and numbers on a page, but it’s important to remember that there’s a human side to it. The soldiers fighting are fathers and mothers, brothers and sisters, and sons and daughters of people back at home. This is the truth photographer Melissa Cacciola wants to remind the world though her project “War and Peace.”

The series consists of 48 tintype photographs of 24 active duty military personnel and veterans. Each subject is photographed both in uniform and in civilian attire.

The individuals seen in the images are from all different branches of the military: Army, Navy, Air Force, Coast Guard, and Marines. They were asked to make their civilian portrait as personal as they could, so their attire is the result of a good amount of thought. Some wore accessories that highlighted their heritage, while others wore attire that reflected their civilian careers and aspirations.

Cacciola was able to gain access by contacting government branches, her local congressman, and visiting recruiting offices in her area. After establishing some contacts, the photographer received the blessing of the military to shoot the portraits for her project.

Cacciola says these modern tintypes allowed her to explore the rich history of the photographic process and its early role in documenting soldiers of the Civil War. She first became enamored with the tintype process after taking a historical preservation course at the Metropolitan Museum of Art in New York City. The haunting civil war portraits she studied led her to create the same type of image for the modern world. 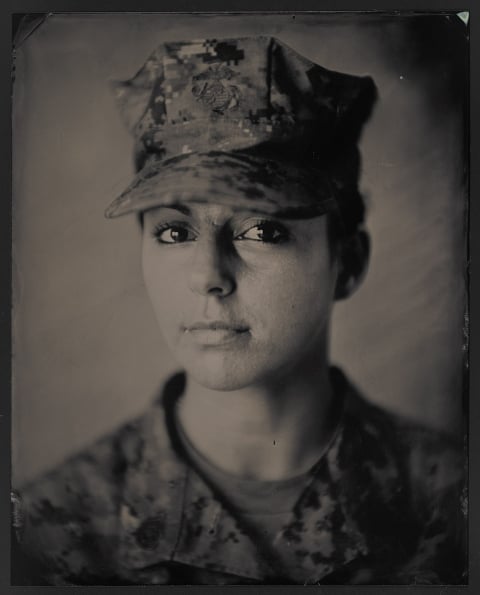 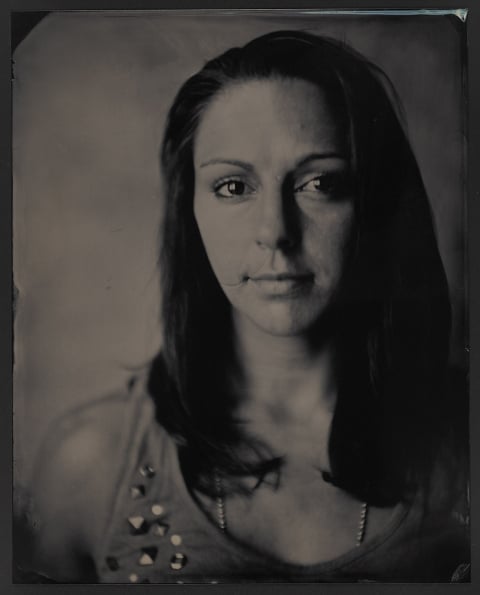 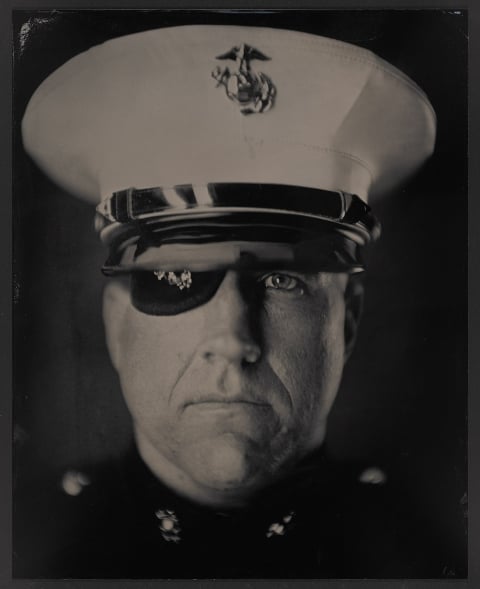 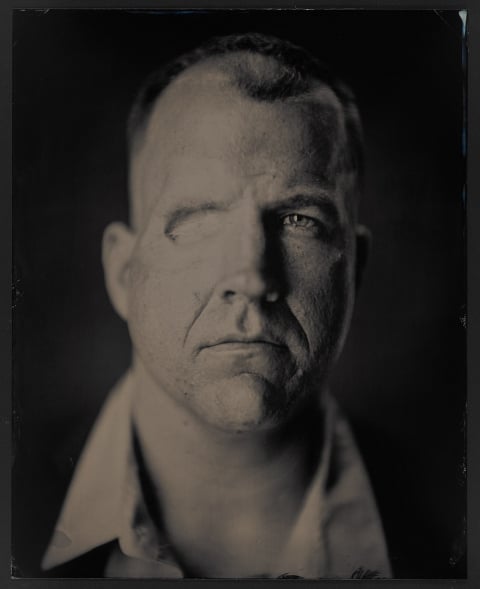 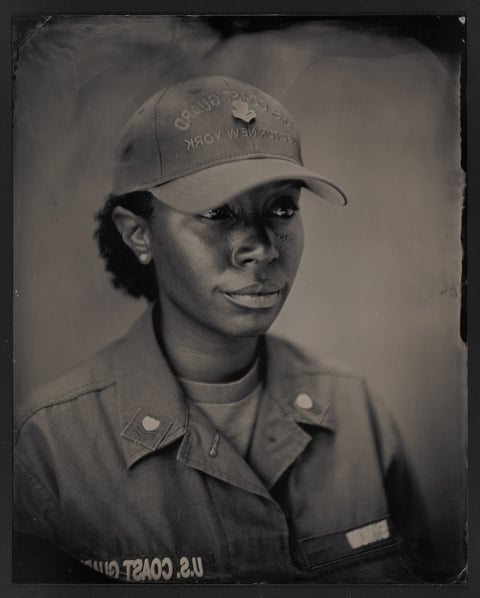 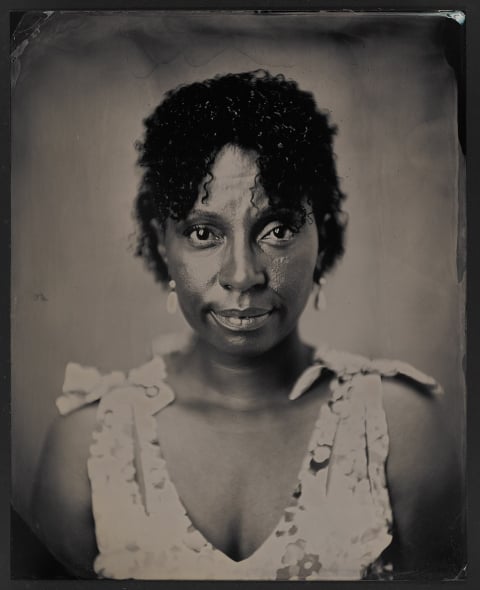 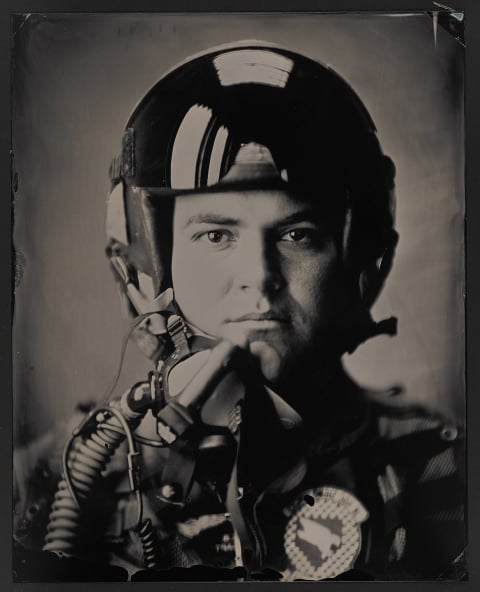 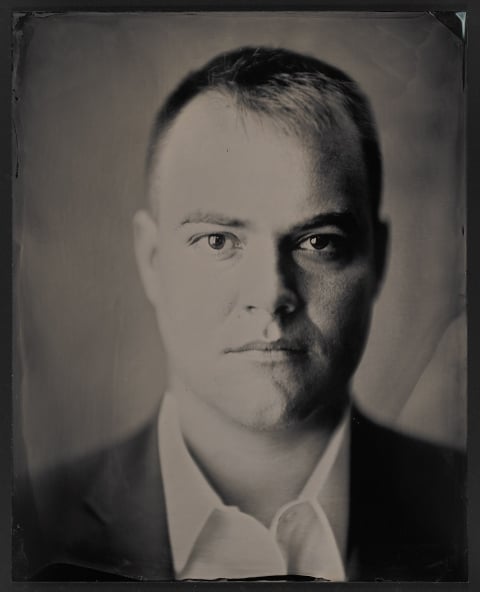 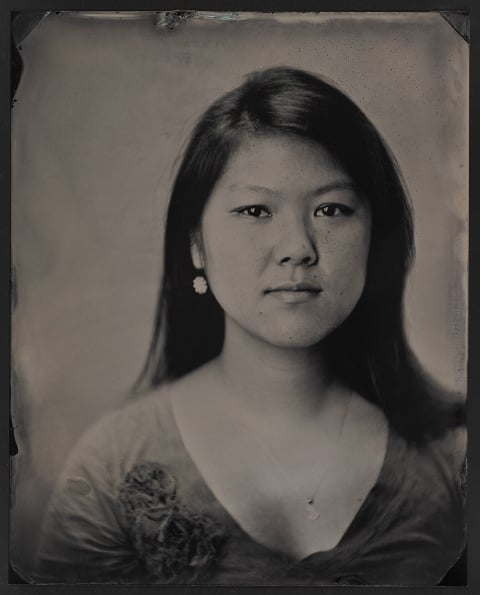 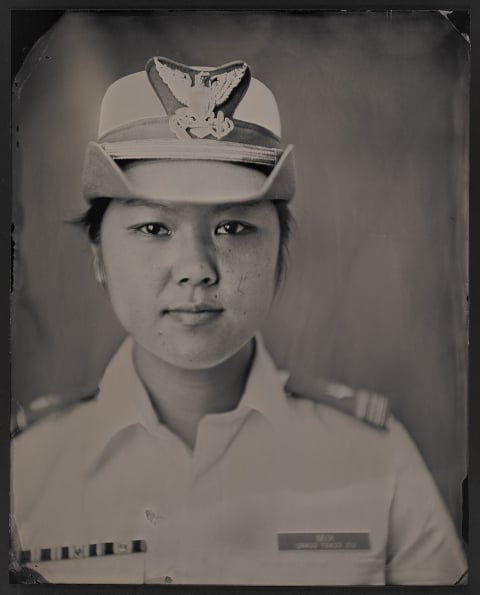 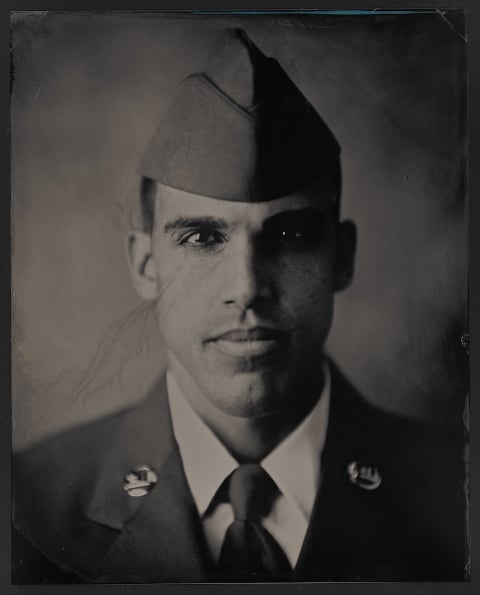 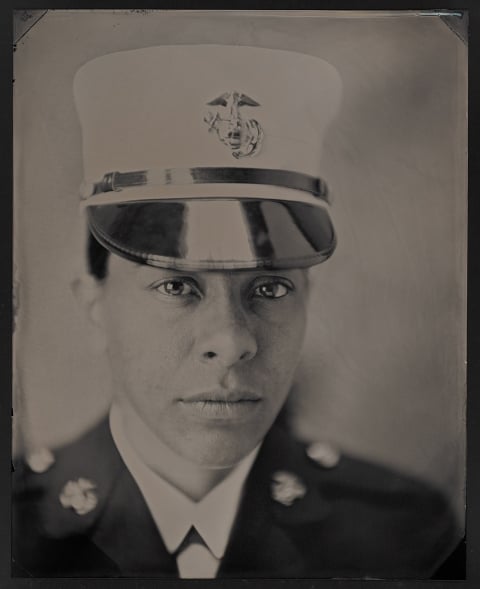 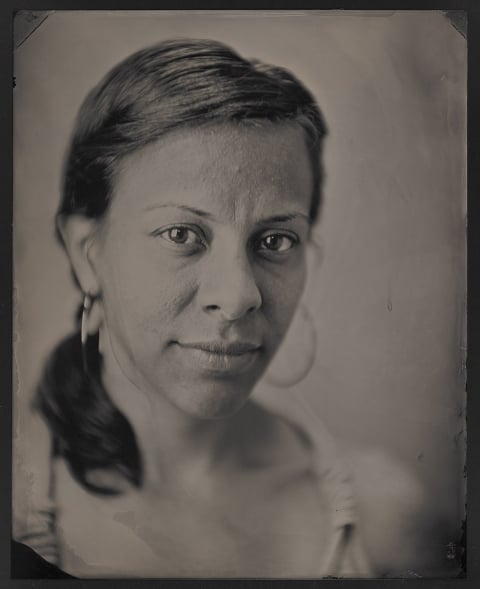 You can find the entire collection of portraits over on Cacciola’s website.

War and Peace by Melissa Cacciola (via Feature Shoot)

Image credits: Photographs by Melissa Cacciola and used with permission

Photos of Massive Underground Caverns Being Dug Under NYC